Features
Toronto has most cranes in North America

Toronto continues to make up the majority of cranes, counted at 27%, followed by Los Angeles at 10% 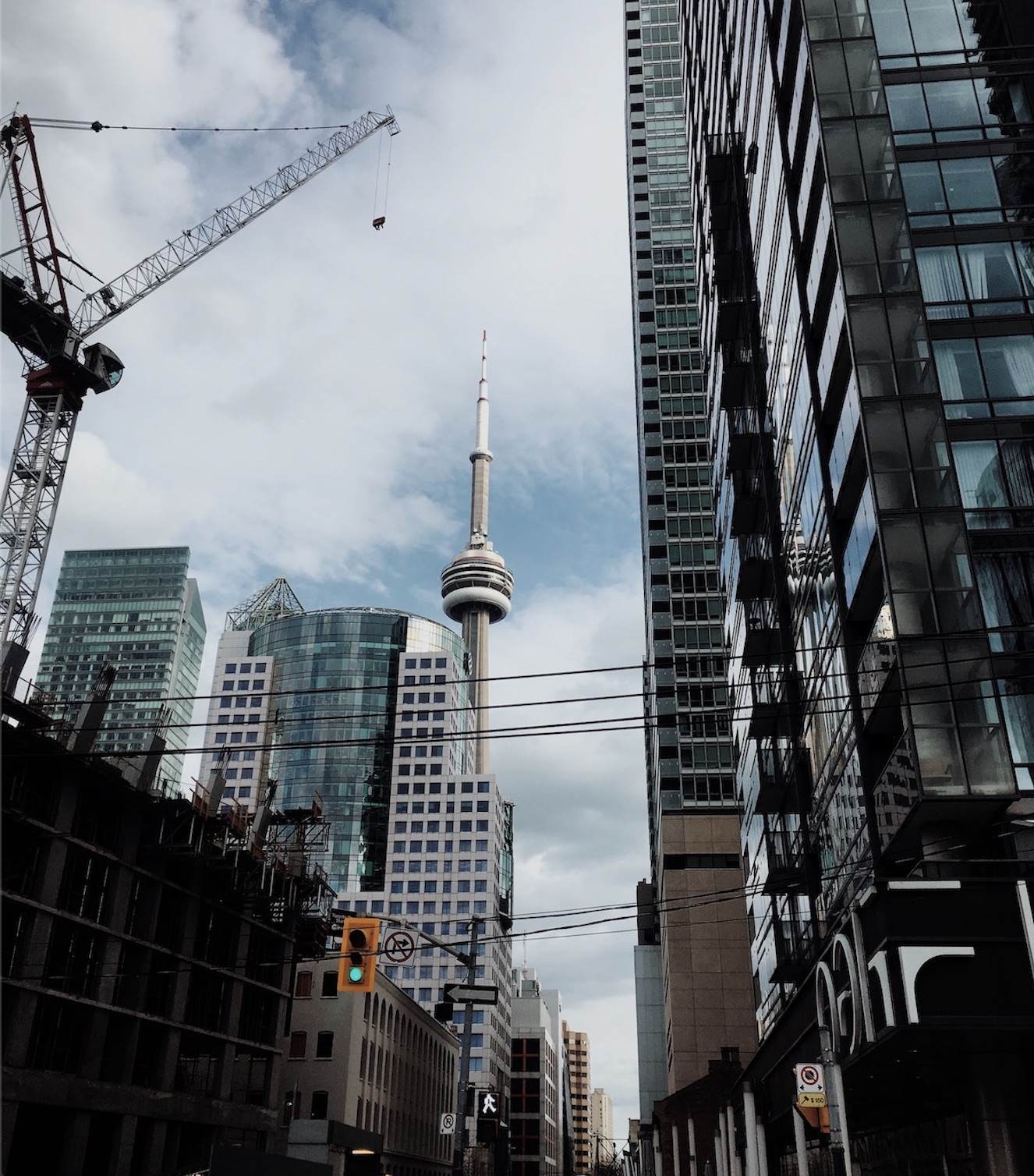 Walking around downtown Toronto you won’t see busy streets filled with people, but you will see a lot of cranes. Toronto still has more cranes up than any North American city for the second year in a row, according to the Rider Levett Bucknall’s Q1-2020 North American Crane Index.

Toronto currently has 121 cranes erected across the city. The Rider Levett Bucknall’s Crane Index for North America publishes biannually. It tracks the number of operating tower cranes in 14 major cities across the U.S. and Canada.

“This survey marks the fifth consecutive increase in crane counts. Of the 14 cities surveyed, including the addition of Las Vegas, five experienced an increase in their respective crane counts. Five had a decrease in counts while the remaining three hold steady,” said the firm in a report. “Given the significant impact that COVID-19 and the governmental mitigation measures that have been applied to contain it are having on the economy as a whole, it is probable that this pandemic will drive a recession which will have an impact on future crane counts.

“Current construction projects may also be affected due to shut downs, or workers not reporting to job sites for a variety of reasons including illness, illness of family members, or even fear of taking public transport.”

In Toronto, the count is holding steady. Most are servicing residential projects, followed by mixed-use towers that contain both residential and commercial office space. Although residential pre-construction sales have been strong, COVID-induced economic uncertainty precludes a positive market forecast.