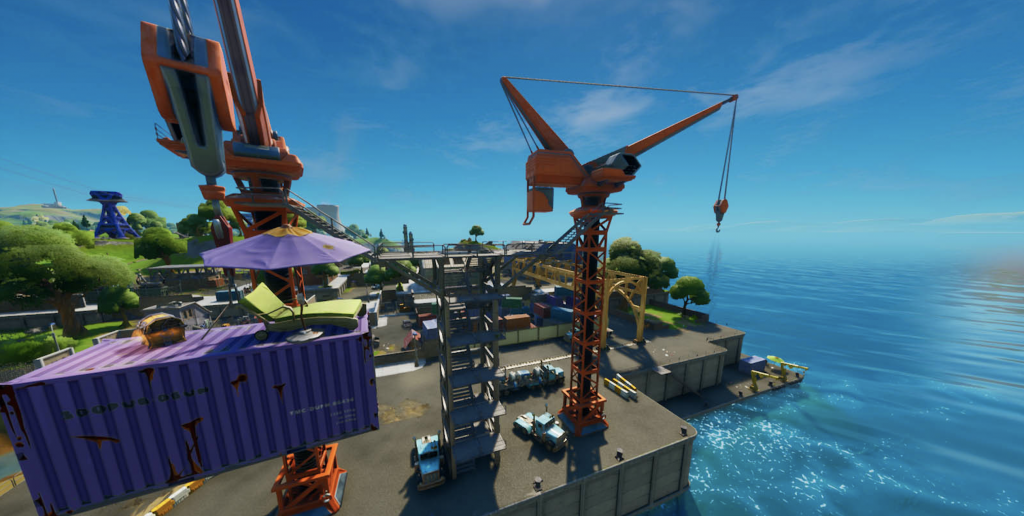 We’ve seen Hollywood cast cranes as important props in films like “Casino Royale”, “The Amazing Spider-Man”, and “Skyscraper”, but cranes have received little traction in video games, until now. 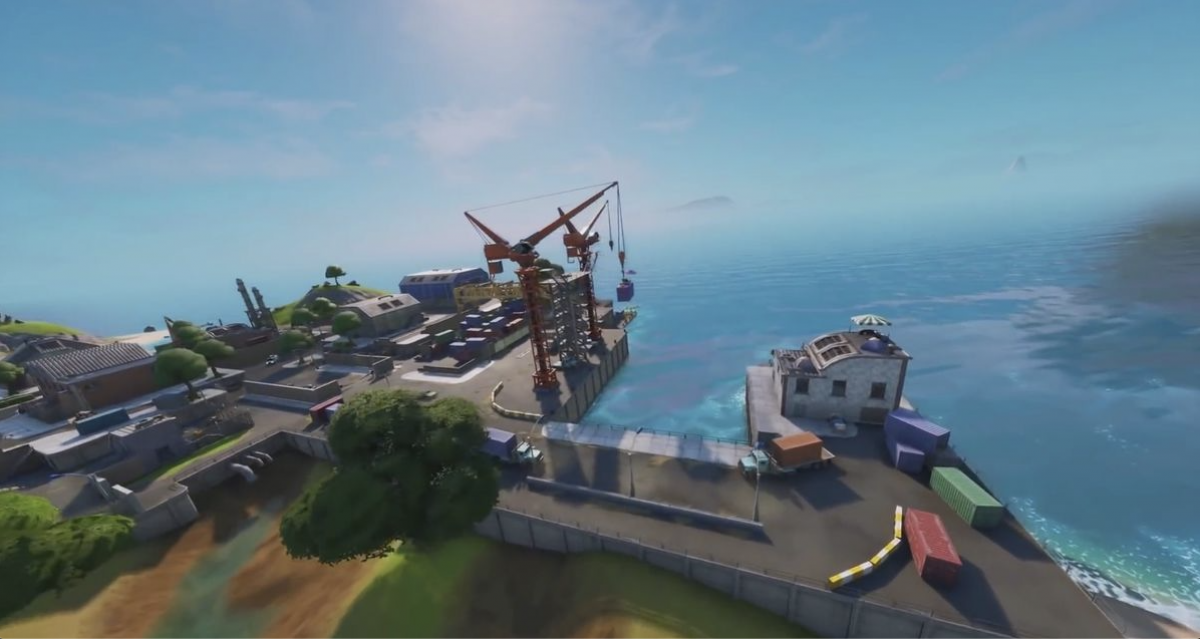 Developers of the increasingly popular online game, Fortnite, mapped several cranes into the latest update. Although gamers can’t ride, operator, use, or build with these cranes, it’s still fun to see a well-designed crane in a game, or earn your win having sniped out the last two players of the match standing on the top of a tower crane.

Fortnite, for those living under granite boulders, is a survival game where 100 players fight against each other in player versus player combat to be the last one standing. It is a fast-paced, action-packed game, where strategic thinking is necessary to survive. Players begin by leaping out of a flying bus and free falling on to a large island, landing in named locations around the map. Around the island are weapons and items players must arm themselves with while exploring the landscape and buildings. It’s also possible to collect resources that allow you to build structures where you can hide or defend yourself. As the match drags on, the playable area of land shrinks, so players are forced closer and closer together, adding to the frenzy.

There are about 250 million players on Fortnite according to Business Insider and according to Crane & Hoist Canada, about 500 million frustrated parents of teens addicted to this Battle Royale game.

To see the cranes, which unfortunately show no obvious signs of which company manufactured them, players have a few choices where they can land. For small cranes, players can land in the northwest corner of the map near the lighthouse and find a crane lifting a speedboat high out of the water. Or, they can land at Dirty Docks, a location on the east side of the map, and come across two towering cranes players can scale and explore.

Although game developers are technically promoting improper site safety by allowing ill-equipped video game characters to scale cranes — which is a huge safety concern in real life — they got one thing right; no amount of shield will protect you if you slip. If you fall from these cranes, you die. Safety first players, cranes have a very important job to do and it’s not being treated like jungle gyms.