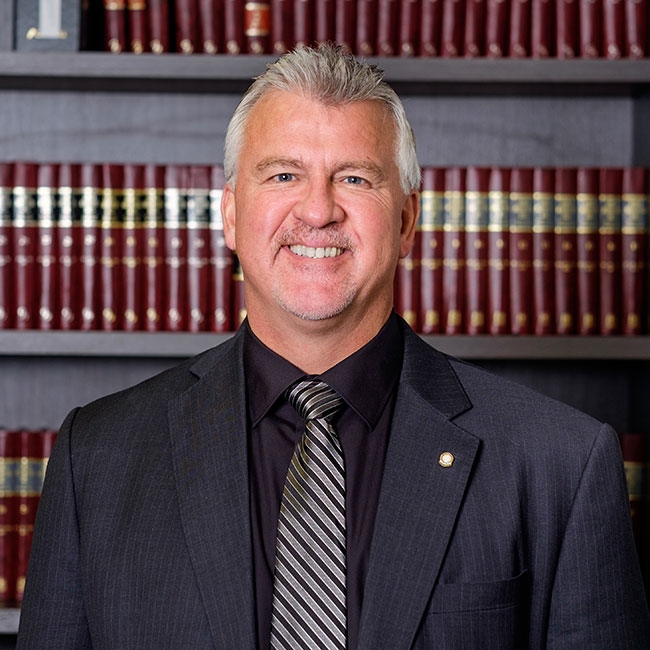 Crane companies with operations in British Columbia are gearing up for renewed activity on the Site C dam following a provincial government decision in late 2017 to proceed.

Crews had built roads, camps and other infrastructure to support construction of the large-scale, earth-fill hydroelectric dam on the Peace River near Fort St. John in northeastern B.C.

However, with strong opposition to planned flooding of land and soaring cost projections, Premier John Horgan’s NDP-Green coalition government sent the project to the BC Utilities Commission for review.

With that review completed in December, Horgan declared the dam back on.

With a planned peak production of roughly 1,100 megawatts of electricity and an annual output of 5,100 gigawatts, Site C stands to become B.C.’s fourth-largest electricity producer.

“A project of that magnitude will require cranes for various stages,” says Jerry van Halderen, owner of All-West Crane & Rigging. “Construction of the powerhouse buildings and some of the other infrastructure and feeder power lines that come off of it would definitely use cranes.”

Still, van Halderen said the province’s largest crane companies seem best poised to gain the key contracts and he doesn’t expect much if any work from the project.

“We’ve quoted to a couple of contractors for the steel erection on the powerhouse — that’s where we’ve been involved in it so far,” van Halderen said. “But we haven’t received notice that our contractors were successful or not successful.”

Certainly, the project is high-stakes. “We’re an intermediate-size crane company,” van Halderen said. “Often, on projects similar to this size, we don’t know we’re going to realize work until we get a call from one of the subcontractors who are smaller suppliers who end up being awarded parts of the work.”

Dan Patton, who owns Advantage Crane in Victoria, described similar circumstances. “About a year ago I looked at a small segment with one contractor who was trying to do a conveyor system up there. But he was unsuccessful, and I haven’t looked at anything else since.”

Distance from Site C is a factor — Advantage Crane is based over 1,000 kilometres away. “There’s so many cranes in that neck of the woods,” Patton said. “If I was going to go up there I’d need to be able to service my equipment.”

But company size is also key.

“We have 10 cranes, anywhere from 28-ton boom trucks to 275-tonne all terrains and we work on pulp mills, refineries and bridges — we’ve even done a wind farm,” Patton said. “But in that area you have Northern Crane, ENTREC, Mammoet, Sterling, LaPrairie and Sarens. Those six companies combined probably have, worldwide, 4,000 cranes.”

For now, these larger companies are holding their cards close to their chest.

“Preference would be to not talk about Site C due to the competitive nature of this project,” ENTREC Corporation president and CEO John Stevens wrote in response to a request for comment.

Crane companies that are retained stand to keep busy if one of Canada’s other big hydro megaprojects is any indication.

The $12.7-billion Muskrat Falls Project on the lower Churchill River in Labrador has both concrete and earthen structures, yet it has many of the same features Site C will have, including a spillway and powerhouse. With Muskrat Falls slated for completion by 2019, Brian Doyle, crane and rigging manager with general contractor Astaldi Canada, says a wide variety of cranes have worked on site.

The tower cranes handled formwork, rebar and various large materials, while the mobile cranes loaded and unloaded materials, moved trailers, and set up a warehouse, mechanic’s shop and other buildings.

A project in the B.C. Interior might expect some challenges similar to those faced in Labrador, where crews laboured through cold, snowy winters. As construction progressed, crews disassembled one of the cranes from the spillway and moved it to the powerhouse. “We took it down, disassembled and reassembled it,” Doyle said.

Astaldi purchased many of its cranes, renting only those it wouldn’t need for long. As the need for particular cranes ends, the company either auctions them off or transfers them to another company project. The Manitowoc 14000, for instance, is Miami-bound.

At the peak of construction, Astaldi maintained roughly 80 crane operators, with 26 for each of three shifts. “The primary operators came from Newfoundland, though we did have some tower operators from Ontario and a father and son duo from Alberta,” Doyle said.

None of the tower crane operators were local. “There was no training at the time,” Doyle said, explaining locals had first option on jobs through the union and some local apprenticeships were earned.

Doyle’s advice for crane and service providers wanting to maximize their chances of work at Site C?

“Bid the job honestly and fairly. If you can get your foot in the door and supply good service, then you’ll be the go-to person for the extra cranes or the extra work or the next job down the road.”

Brian Cochrane, business manager with Local 115 of the International Union of Operating Engineers, in B.C., said a handful of cranes have helped with earth moving and infrastructure development, but the go-ahead means work for several hundred crane and other heavy equipment operators.

“It’s been a while since we’ve seen a megaproject in British Columbia,” Cochrane said, recalling Rio Tinto aluminum smelter facilities in Kitimat, B.C.

Cochrane said the IOUE plans to engage First Nations and other local communities in training, certification and career development opportunities.

“That was part of the approval process, and we’ll be doing everything we can to make sure that mandate is supported and this becomes a legacy project that creates long-term lasting benefits for not only the Fort St. John area, but for the entire province.”

While the larger crane companies may be best poised for the bulk of the work, there could be a ripple effect for companies not partaking directly in Site C.

“When the large crane companies get work on projects like this, it takes their focus away from some of the smaller jobs and that allows us increased [activity] on more of the intermediate and smaller-size projects,” said All-West Crane & Rigging’s Jerry van Halderen.

“It’s going to keep construction moving forward over the next couple years,” he says. “As long as we don’t see an economic crisis, the crane industry is poised for an upswing.”