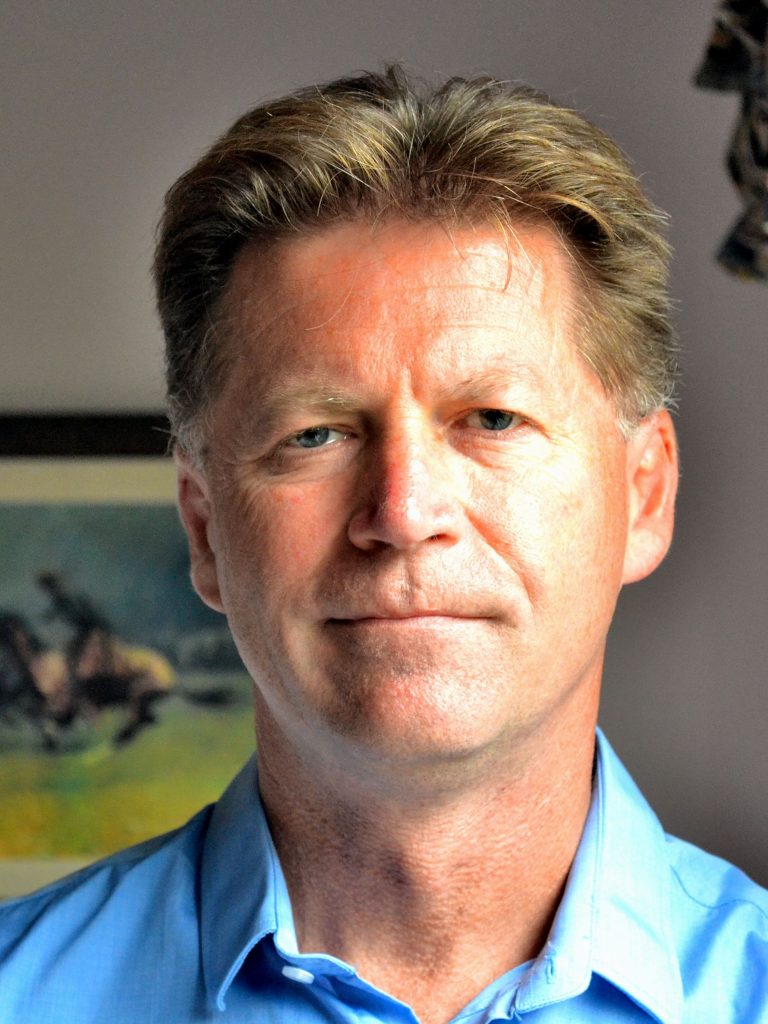 On April 27, a crane working on a Google office building in Seattle collapsed onto the street below, crushing six cars and killing four people. The incident attracted major attention.

As news outlets such as CNN and Global broadcast video of the Seattle Mayor Jenny Durkan vowing to ensure that cranes in the city are safe. The grainy dash-cam footage of the crash was being analyzed on a variety of social media platforms.

In the modern media age, the shockwaves from a crane crashing onto the street are likely to travel further than ever. As the official investigation into the causes of the collapse continues, how often does the fallout from an incident such as this impact industry in other jurisdictions?

“It could take six months to a year before you get anything officially reported from there,” says Fraser Cocks, executive director of the British Columbia Association for Crane Safety. “There’s a lot that goes on behind the scenes that people don’t realize. And then, of course, it’s all kind of gone out of the public mind’s eye, but it’s still pretty fresh in the industry.”

The mayor’s promise to ensure that cranes are safe carries an implication that, if the investigation finds it warranted, regulations could be changed in the future. Such regulation changes could be copied by other jurisdictions, as they will want to avoid similar incidents. Cocks says that these incidents will cause government and industry to take a step back and review their practices, particularly if the findings clearly identify what the cause was.

“Everybody in this industry, especially in the tower crane industry, they take this very seriously and the government does as well,” Cocks says. “But as everybody says, the unfortunate thing about regulatory requirements is they all seem to be written in blood. Somebody had to be hurt, injured or killed in order for change to occur. That’s not the way it should be done. But all too often, that’s the result.”

A crane collapse in San Francisco in the late 1980’s was the impetus for the institution of crane certifications by the Federal Occupational Safety and Health Administration. A school bus driver was killed in the collapse, but the public was particularly outraged over the potential consequence – what would have happened if there had still been children on the bus?

Public outcry from the Seattle incident could drive new regulations for the industry. “Public pressure is big,” Cocks says. “Those things are over top of everyone’s heads. This is a really good example of how catastrophic it can be. That gets people’s attention… we respond, but how do we get to the place where we’re responding before these things occur? That’s what I do here – try to look at it and engage with industry to identify those issues and possibilities.”

Cocks says that BC Crane Safety is a very proactive group, working full time on certification and working with industry to develop preventative measures. Well beyond catastrophic events, such as Seattle, they also analyze data from smaller incidents to identify trends and opportunities for improvement. Generally, most businesses acknowledge the obvious fact that whatever benefits are gained from cutting a corner are lost when it eventually results in a major incident that can affect not only themselves but the industry at large.

“Eighty per cent of the industry is probably doing the best thing and the right thing,” Cocks says. “It’s that 20 per cent – there’s always that element that they’re pushing the edges, flirting with whatever they can get away with, driven by the need to make money and do it faster, do it cheaper. Our role is to level the playing field to make sure that those that are skirting the edges are kept within and not getting outside of those lines. It only takes one incident. Going back to Seattle, we don’t know yet if that’s what this is, how bad that was.”

Whatever changes result from the Seattle collapse, and other incidents like it in the future, it is key to ensure that it’s the right changes that are being made. Simply making a reactionary change to rules and regulations without careful consideration can make things worse.

“It’s a little like the wild west,” says Cocks with a laugh. “The posse sets out to do something because somebody got shot, but they may or may not have got the right person.”

For industry, Cocks insists, the important thing is to come together and discuss how to prevent incidents without making things worse. The better solutions will come from within, rather than being imposed by government.

“If you’re in government, this is crass to say, but it’s all about making the noise go away,” Cocks says. “They don’t like the noise; find a way to make it quiet again, whatever that means.”

In the case of Seattle, because it was such a catastrophic crash, Cocks doesn’t expect the noise to die down soon.

“They’re not going to give on that – this will go all the way and somebody’s going to end up owning that responsibility and made accountable, I would expect,” he says.