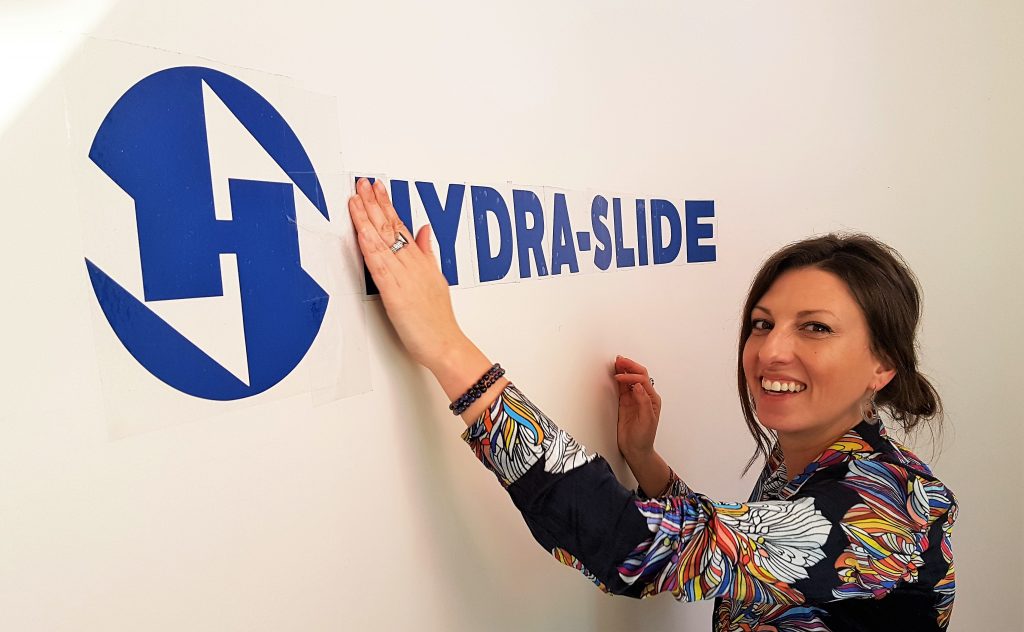 The company says a vibrant new logo represents a fresh and modern reimagining of the company’s founding identity. The logomark itself is composed of elements that reflect Hydra-Slide’s corporate identity and core products in a way that is both striking and instantly recognizable. The bold “H” is a direct signifier of the company name, formed by the activated negative space within the logomark circle.

The negative space creates angled “tracks”—a subtle nod to the hydraulic tracks that Hydra-Slide manufactures. The colours are a subdued and sophisticated update of the company’s previous colour palette, which was important to preserve. The dark blue and gold maintain the previous palette’s contrast and colour signature while introducing additional elements of professionalism and reliability. 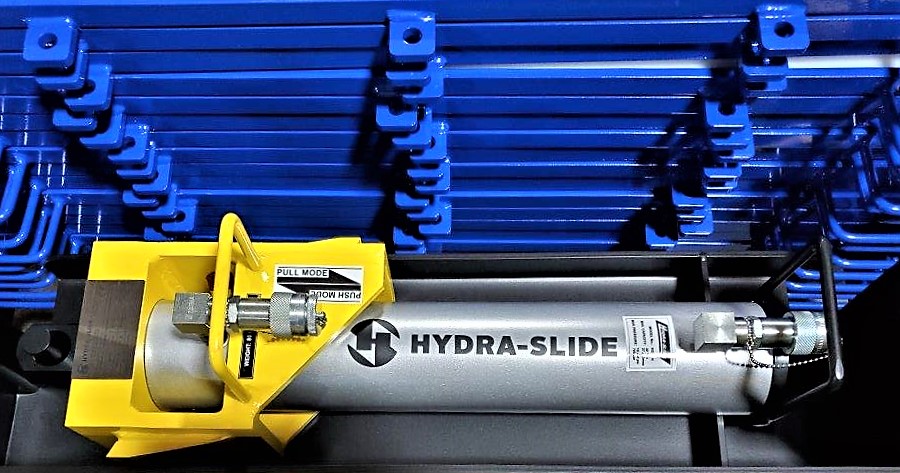 Hydra-Slide said Thrive Creative and itself agreed that as technology plays a more comprehensive role throughout the industry, companies on every level are finding it harder to distinguish themselves and be seen by customers. In an increasingly noisy, crowded marketplace, no longer does the handshake simply get (or keep) the business. In order to be seen, trusted, and recommended in the appropriate market, modern companies need a brand that connects with their audience visually, strategically, and emotionally—a brand that reflects not just superior ability, but authenticity.