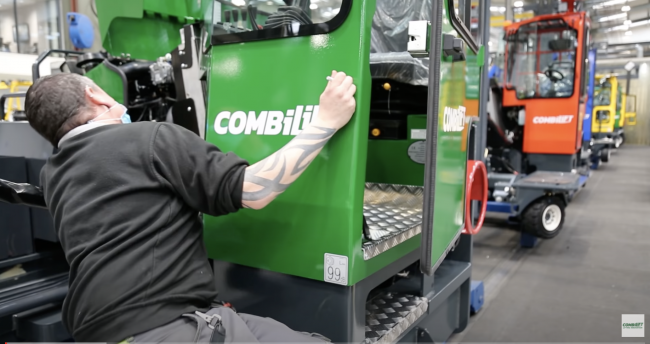 What started off as a hit South African house track by DJ Master KG and Nomcebo, Jerusalema has gone global, largely due to the dance challenge that it spawned.

The song was released in 2019 but the dance element began in Angola in February 2019, where a dance troupe recorded themselves busting some moves to the song while eating their lunch. Watch the Combilift team take on the Jerusalema dance challenge here.