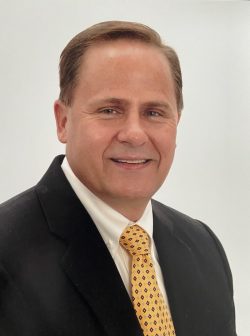 He will be based in Watertown, S.D., where Terex Utilities is headquartered.

“I am pleased to welcome Darryl to the Terex Utilities team,” Garrison says in a statement. “He has successfully led and grown leading manufacturing businesses through all parts of the cycle.

“Starting out with a solid engineering foundation, he has devoted his career to building businesses serving global industrial end-markets. Darryl has developed teams that demonstrate continuous improvement, passion and resilience, while building strong relationships with stakeholders and partners.”

Previously, he was vice-president, operations for Europe, Asia and China for BorgWarner Inc., where he led core international divisions of automotive powertrain components.

He also served on the board of directors of United Way in Southwest Michigan and as a volunteer with Make-A-Wish America.