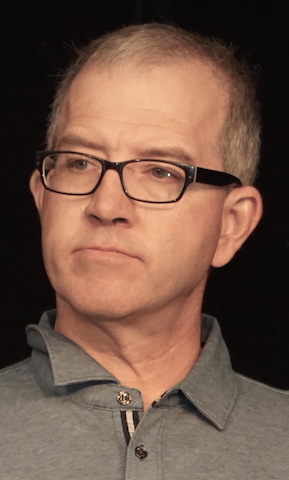 The new business unit, which acquired the assets of GSC Cranes Operations, has about 30 cranes and other lifting equipment, said a recent news release from Groupe Desgagnés. Boreal also hired the majority of GSC’s existing employees, which maintained about 20 jobs “in a region impacted by the important mining industry downturn,” the release said.

Registered in Newfoundland and Labrador, Boreal’s headquarters are in Wabush, which is adjacent to Labrador City about 1,000 kilometres northeast of Quebec City. Boreal will work in partnership with another Groupe Desgagnés business unit, Tessier Limitée, which is “well known for its lifting expertise and cranes rental and operation activities throughout Quebec,” particularly in the North Shore area.

The companies — which have a client list that includes Iron Ore Company of Canada, Aluminerie Alouette, ArcelorMittal, Alcoa, EBC, and Pomerleau — “will work together to continue offering their clients the highest safety, efficiency and quality standards in the industry, in all the regions they serve,” the release said.