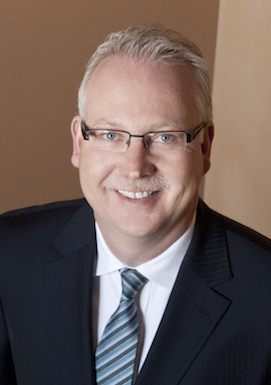 Alberta-based Entrec Corporation has acquired the assets and business of HighMark Crane Ltd.

The acquisition enables Entrec to expand its operations into Manitoba and Newfoundland and Labrador, said a recent news release announcing the acquisition.

HighMark, which is based in Edmonton, “is currently servicing multiple power transmission projects” in those two provinces, the release noted. The company “specializes in crane rental and operator services and industrial equipment transportation services to customers in the power transmission, mining, and commercial construction industries across Canada,” the release said.

A third-party appraisal assigned “a fair market value” of $5 million to the HighMark fleet acquired by Entrec. That modern fleet includes nine boom trucks “specifically designed to service the power transmission industry as well as several cranes, trucks, trailers and other support equipment,” the release said.

John M. Stevens, Entrec’s president and CEO, said in the news release that the HighMark

acquisition “represents a key stepping stone in our strategy to further diversify our business outside oil and gas.”

Stevens added that under its founder and president, Scott Dodds, “HighMark has developed a strong reputation as a leading provider of crane services to the power transmission industry right across Canada.”

An employee-owned heavy haul transportation and crane solutions provider based in Acheson, Alta., Entrec trades on the TSX under the symbol ENT.

Entrec had gone on a buying spree in 2012 and 2013, when it acquired GT’s Crane and Transportation Services Inc. for $54.5 million; Taylor Crane Service Inc. for US$4.3 million in cash and one million common shares of Entrec stock valued at $1.53; Tiggo Transport Ltd. of Grande Prairie, Alta.; B.C.-based Raincoast Cranes & Equipment Inc.; and Alberta-based Mains Group, the latter for $57.8 million.