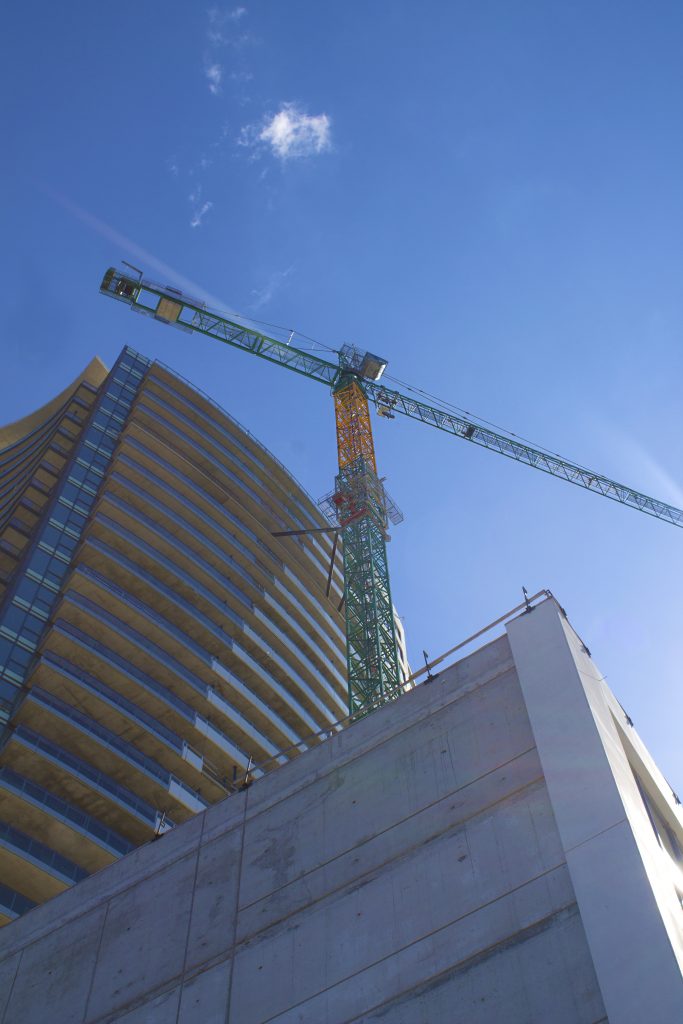 U.S. Secretary of Commerce Wilbur Ross announced that the Department has terminated a Section 232 investigation into mobile crane imports.

The investigation had been requested by Manitowoc and its former chief executive Barry Pennypacker in 2019 and was filed under Section 232 of the Trade Expansion Act. The investigation was to look into whether imports of mobile cranes threatened to impair U.S. national security.

The investigation was terminated on November 23, 2020, following a September 8th request from Manitowoc. 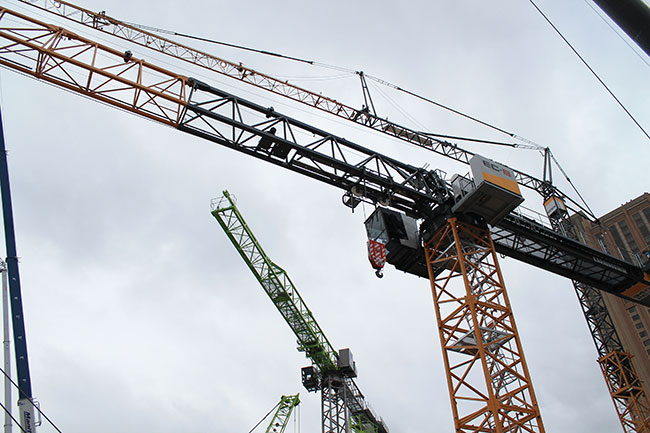 “In September we petitioned to withdraw the petition we had initially submitted on Dec. 19, 2019,” said Ion Warner, vice president of marketing and investor relations at Manitowoc. “And as of last week, it has been withdrawn. Secretary Ross agreed to terminate our initial petition and an investigation.”

Warner said Manitowoc has had a change in management and the new CEO, Aaron Ravenscroft, is taking the company in a different direction and wants to move on from the previously proposed investigation.

“It is not in the best interests of our customers to move forward with an investigation, especially in today’s environment,” said Warner.

“The current market situation, due to the effects of COVID-19, would not benefit from it [the investigation] and Manitowoc does not want to hurt overall crane demand.”

Warner told Crane and Hoist Canada magazine this should be good news for the crane and heavy lifting industry in North America.

“We think this is a positive step in the right direction and we are looking to move on from the actual petition,” he said. “We want to continue serving our customers, building and designing cranes, like we always do and have been doing since 1902.”

After consideration of Manitowoc’s request for withdrawal, the Secretary determined that it was appropriate to terminate the investigation. The Department of Commerce announced it will publish a Federal Register notice informing the public of this decision.