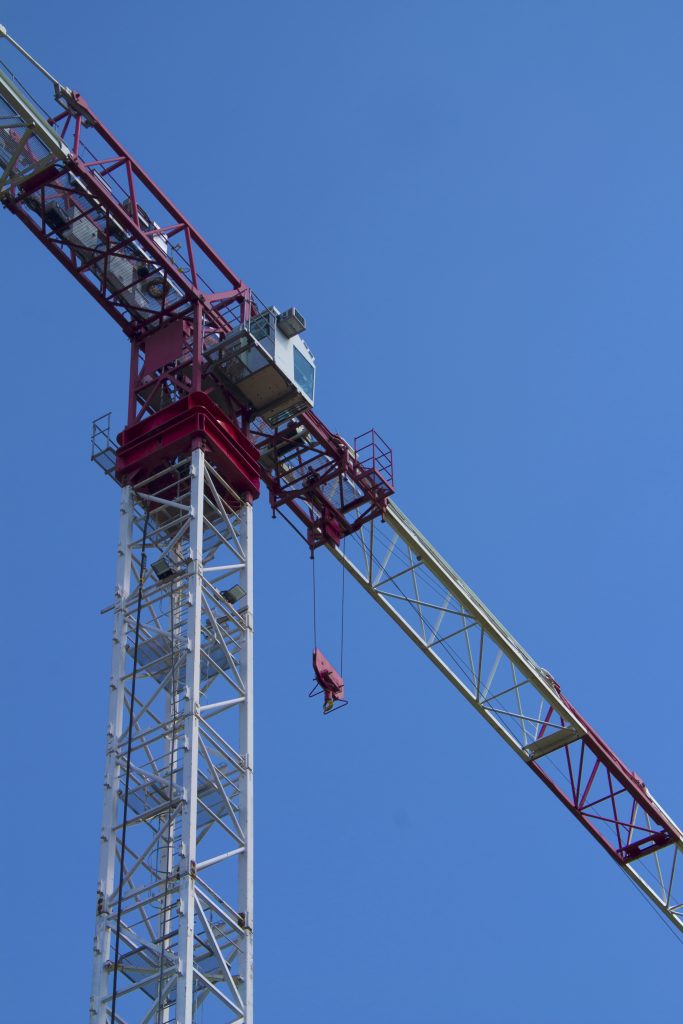 Manitowoc executive vice president Aaron Ravenscroft, wrote to Manitowoc staff stating the company’s reasons for its petition for an investigation into crane pricing in the U.S. Here is the report in its entirety.

As you know, Manitowoc recently filed a petition with the U.S. Department of Commerce to investigate the surge in U.S. mobile crane imports. Manitowoc is the last remaining 100% American-owned crane company, and we have been supplying cranes to all branches of the U.S. military since 1961. Over the last couple of years, we have been supplying cranes for the FOATC (Family of All Terrain Cranes) program – these are All-terrain cranes that are deployed to combat zones to retrieve equipment damaged in battle, such as a military truck or a Humvee. FYI, we currently supply 100% of All-terrain cranes and nearly 66% of Rough-terrain cranes to the U.S. military. No other domestic U.S. manufacturer could supply these cranes if we were unable to meet that demand.

In addition to being a critical military partner, our cranes are integral to the construction and repair of our country’s infrastructure, and cranes play a vital role at nuclear plants, dams, roads, and bridges. Just to name a few, Manitowoc cranes have been integral in building the following important projects:

• Ground Zero in New York City after the 9/11 terror attacks and remained present and visible there for years.
• Reconstruction of the levee system in New Orleans after Hurricane Katrina.
• Soo Locks operated and maintained by the U.S. Army Corps of Engineers, which enable ships to travel between Lake Superior and the lower Great Lakes.
• Major bridge and railway projects across the country. If you visit Washington D.C., our products supported the construction of the new Silver Line of the Metrorail project extending the line out to Ashburn, VA.
• The NASA and SpaceX space projects.

Over the past decade, we have seen a tremendous change in the business landscape, primarily driven by foreign imports. As the U.S. dollar has strengthened, so has the competitive nature of the market. During this period, we have seen cost increases, such as wage increases, while pricing for products has remained constant or down. For example, the MLC300 Crawler-crane was launched seven years ago at the same price point as the legacy 300-ton crane, which was roughly $2.5 million. If you recall, we had record orders at the launch at ConExpo in 2014. As foreign competition has fought hard to take market share, the price of this crane classification has fallen 25%. This is one of many examples we can cite as issues related to foreign competition. Many of our foreign competitors benefit from their local government policies that give them a competitive advantage in the U.S. while concurrently creating barriers for imports to enter their home markets. Existing trade dynamics make it very difficult for Manitowoc to compete fairly in our home market, let alone export U.S.-made products to foreign markets. When I compare our U.S. exports from 2006-2009 versus 2016-2019, our shipments of American-manufactured products to foreign markets has dropped over 80%. We asked the U.S. Commerce Department to investigate whether this is a fair-trade environment, not to create an unfair advantage.

The investigation will proceed over the next several months and ultimately there will be a recommendation report from U.S. Commerce. So far, the public (including members of the crane industry) have had the opportunity to submit their opinions. We will have the opportunity to post rebuttals to these comments. Naturally, we have our supporters and our detractors. In total, I believe that the U.S. Government has a good process to ensure that everyone’s voice is heard and that all the relevant data are collected for a decision. Thus far, there has been much industry chatter both domestically and abroad regarding our filing, but the government has not yet begun evaluating possible remedies. Please note that tariffs are not the only solution – the U.S. President has wide discretion in determining what remedies may be most appropriate to address the threat presented by the surge in imports. As this process moves forward, we will continue to update you about important milestones along the way.

Please appreciate that this is a very complicated matter, and it can be emotional. Nevertheless, our organization cannot be distracted by the investigation. We need to stay focused on the things that we can control to manage the business through these turbulent times – develop, engineer and build great cranes, service our customers, and responsibly manage our spending.
If you have any questions or comments, please feel free to contact me at aaron.ravenscroft@manitowoc.com.