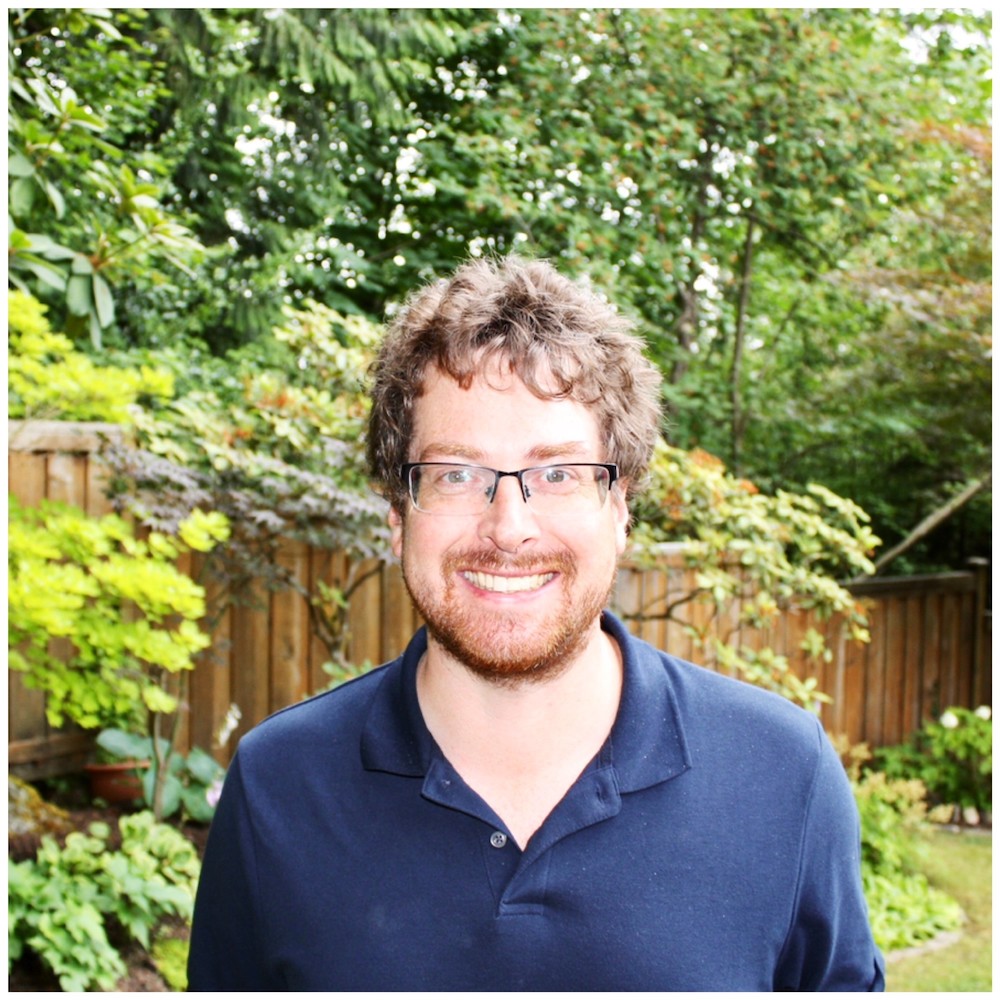 This week, get to know Neil MacPherson, operations manager at GWIL Crane Service in Burnaby, B.C.

“Neil is not only a kind-hearted, likeable individual who has a good relationship with everyone he meets, but he is also an extremely knowledgeable ‘crane guy’ who enjoys spending his days (and some nights) planning and executing technical lifts,” says Drew Ferris, operations manager at RKM Crane Services Ltd. and MacPherson’s long-time friend and co-worker.

MacPherson spends his days leading the operations of crane rental house GWIL Crane Service, and, as a Professional Engineer, helps to produce lift plans and drawings. Ferris credits MacPherson’s “knack for AutoCAD and lift plan creation” for getting complex jobs figured out.

Some of those projects have included the turnaround of the Parkland (Chevron) refinery, the expansion of Neptune Terminals, demolitions of parkades, and tunnel boring machine installations and removals.

“Neil and I have worked closely to develop lift plans for cranes more than 1,250 tons, which required the most finite details to ensure safety and execution were looked after,” says Ferris. When he’s not busy making sure the job gets done safely, MacPherson, 36, can be found golfing, or cheering on his daughter’s hockey team as coach.

Next up: Stephanie Hnatuk at Prairie Crane Group.