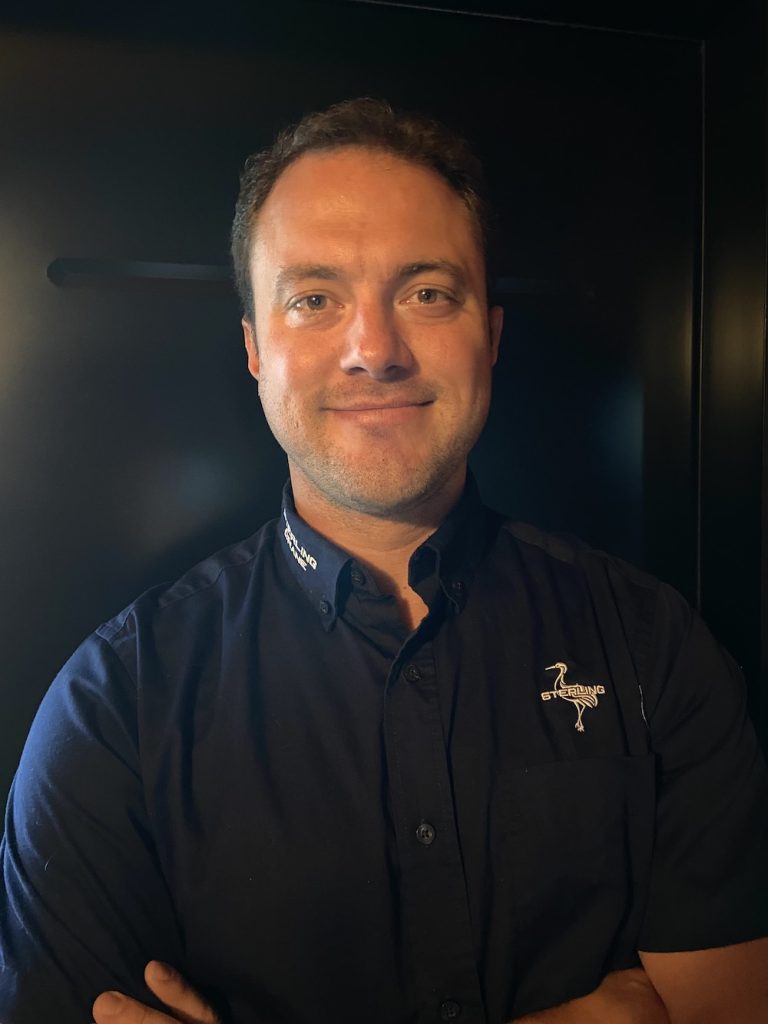 We’re the halfway mark on our winner’s list this week. We’re excited to introduce you to Justin Brodziak, branch manager for Sterling Crane in Edmonton, Alta.

In his role as Sterling Crane’s branch manager for Saskatchewan and Alberta, Brodziak manages a large fleet of cranes as well as multi-million-dollar maintenance and capital projects for high-profile clients such as North West Water and Dow Chemical.

“Justin’s passion for excellence, along with a keen eye for detail, has resulted in outstanding safety records for his crews, as well as numerous operation efficiency accolades,” says DeRocco.

“Justin is a team player who takes great pride in his and his teams’ work, while ensuring each and every one of his colleagues goes home safe every day.”

Next up: Kevin Bussières at GUAY.