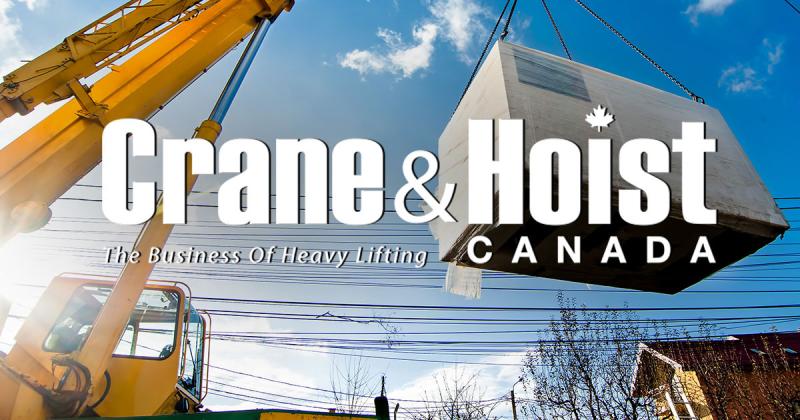 Five people have been confirmed dead in the catastrophic crane collapse in downtown Kelowna, B.C.

The fifth victim, a bystander who worked in a neighbouring building, was recovered by a specialized heavy urban search and rescue team from Vancouver’s fire department.

On July 12, 2021 just before 11 a.m., Kelowna RCMP responded with BC Emergency Health Services, and the Kelowna Fire Department to a building in the 1400-block of St. Paul Street where a large construction crane had collapsed.

According to published reports, the upper portion of the crane – attached to a 25-storey residential tower – collapsed and smashed into a nearby building.

Due to the damage to several buildings, and the danger posed by the partially collapsed crane, a large area of the downtown core of Kelowna was closed and the surrounding area was evacuated. The evacuation will remain in effect until the area has been determined to be safe.

“At this time, we can confirm that four people have died as a result of this incident,” said Inspector Adam MacIntosh of the Kelowna RCMP. “Their bodies have been recovered and their families have been notified.”

“All four were men who were working at the site when the crane collapsed.”

The fifth man, who was working in an adjacent building, was missing and believed to be buried under the rubble. He was located Wednesday morning. One man was transported to hospital for treatment of what are believed to be non life-threatening injuries.

“Mission Group immediately evacuated the building and emergency crews were dispatched to the site,” it said.

“We continue to work closely with emergency responders to assess the situation. We are unable to confirm the number and extent of injuries at this time.”

It also thanked emergency services in the city for their work in the aftermath.

“Their timely and professional response to rescue and treat those impacted made a very meaningful difference,” it said in a press release.

Two brothers among the dead

The police have yet to identify any victims, but local media are reporting that two brothers — Eric and Patrick Stemmer — are among the victims. The pair worked for family-owned Stemmer Construction.

“On July 12, 2021 there was a collapse of a crane in downtown Kelowna. With the collapse multiple families have been affected by the loss of loved ones,” it reads.  “Among those tragically lost were brothers Eric and Patrick Stemmer.”

“These men are husbands, fathers, sons, friends and chosen family to so many, this sudden loss is nothing short of heartbreaking.”

Friends also identified Jared Zook, of Edmonton, as one of the victims, according to the CBC. A GoFundMe page set up in his honour had raised more than $35,000 as of this afternoon.

WorkSafeBC, the BC Coroners Service and the Kelowna RCMP are conducting concurrent investigations into this incident.

The purpose of a WorkSafeBC investigation is to identify the cause of the incident, including any contributing factors, so that similar incidents can be prevented from happening in the future. More details are available in this media backgrounder.

“I am deeply saddened to hear about the terrible incident involving a construction crane in Kelowna today. My thoughts are with the workers affected, and I send my sincere condolences to the families, friends and co-workers of the victims.

“Every worker has the right to return home safely at the end of the day, and I feel awful for the loved ones and colleagues impacted by this tragedy.

“All workers have the right to a safe and healthy workplace – even one injury or death is too many. This is a heartbreaking reminder that we must strive to ensure the safety of all workers to prevent incidents like this from happening.

“I thank the emergency personnel and investigators now on scene. Agencies including WorkSafeBC, the BC Coroners Service and the RCMP are now investigating. We will have more to say as further details become available.”