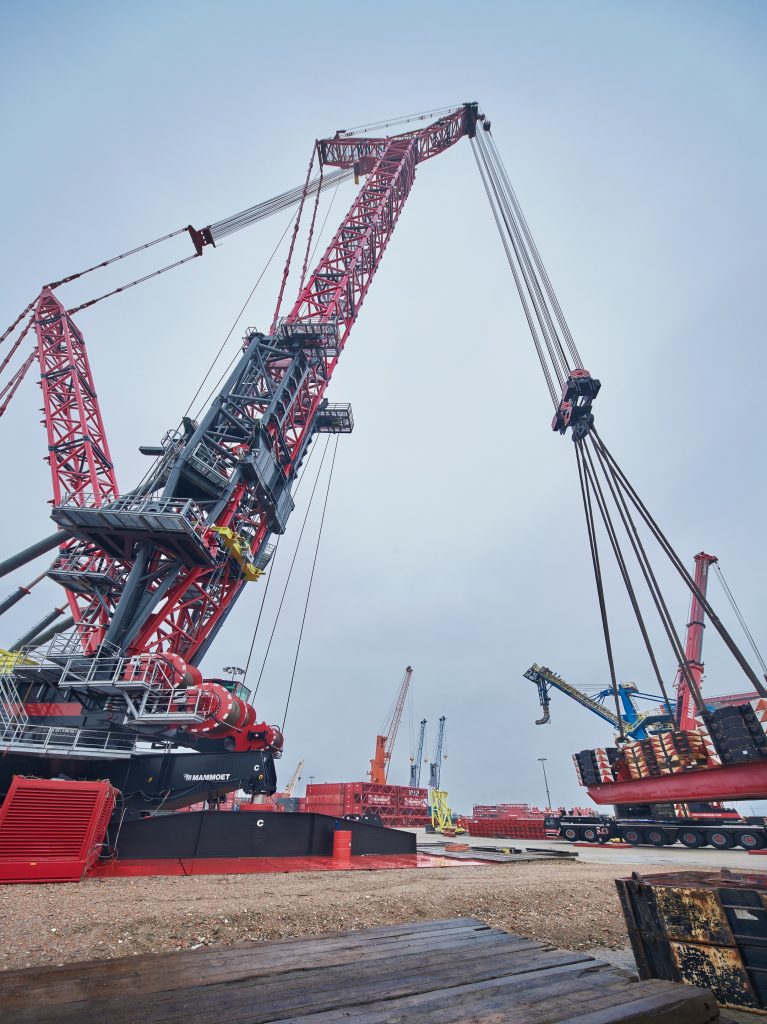 Mammoet’s crane for confined spaces, the FOCUS30, has completed all its required testing and is now ready to be moved to its first project. The crane undertook a series of controlled tests to certify its strength and safety over the last few weeks.

Mammoet says the FOCUS30 will enhance construction projects in oil refineries and cities where stronger regulation and a growing population means lifts are surrounded by live plant, buildings and people. Its low ground bearing pressure helps to protect underfoot infrastructure such as tunnels and cabling and reduce disturbing the land prior to lifts.

Testing of the FOCUS30 took place in two phases, under the eye of Lloyd’s Register, an independent 3rd party surveyor who worked alongside Mammoet during the design of the FOCUS30. First, the crane was assembled in its SFSL fixed jib configuration and subjected to 125 per cent of its maximum recommended load. 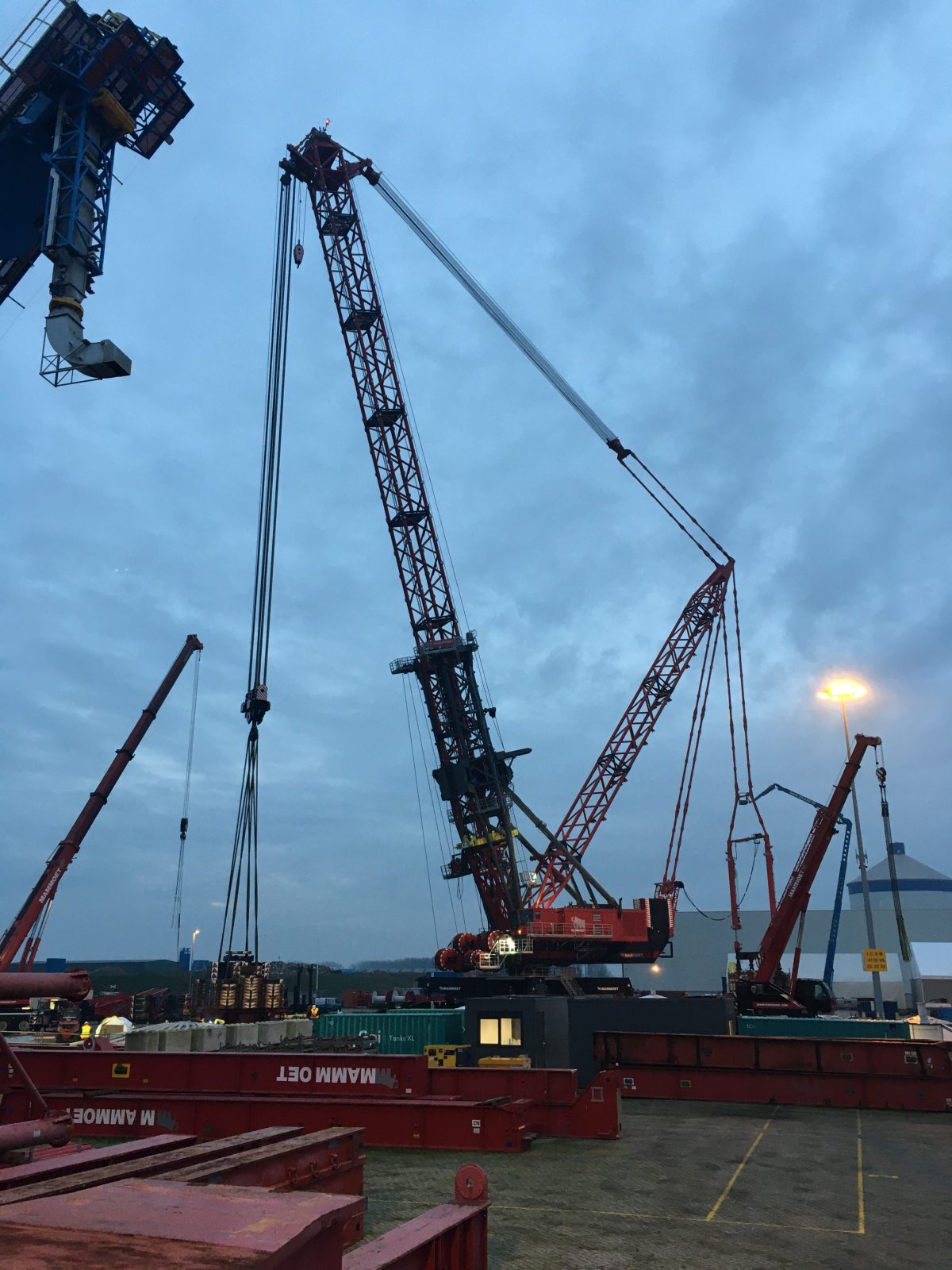 Following completion on both phases, the crane is now fully compliant with the EN 13000 standard for mobile cranes, and with F.E.M. 5.004. Image: Mammoet

Sideload, swing load and maximum radius testing was performed during both phases, while the crane’s international crew looked on. Repositioning of its superlift between tests took just two hours each time, rather than one to two days.

Following completion on both phases, the crane is now fully compliant with the EN 13000 standard for mobile cranes, and with F.E.M. 5.004, which governs the design of steel structures of general use. The crane will now be disassembled, ready for mobilization to its first active project, taking place in the UK.

Mammoet has produced a 360-degree virtual tour of the crane. Click here to see the tour in action: mammoet-focus.nl.