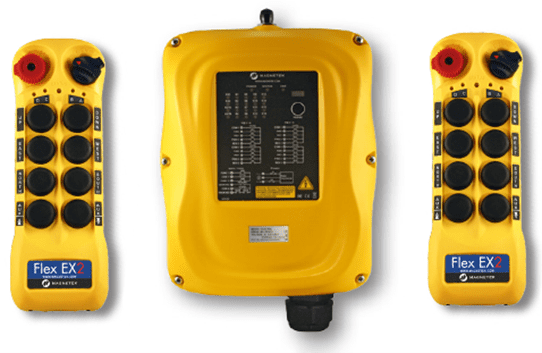 Wireless radio remote controls provide the operator with mobility, range of motion and they can also operate the crane performing their lifts from safe distances. Photo: Masco Crane & Hoist.

Alberta-based Masco Crane & Hoist said it is seeing a trend from users in making the change from pendant control stations to radio remote controls for their Overhead Crane and Hoisting operations.

So why make the change from pendants to radio remote controls?

“It is a question that many of our customers ask when purchasing a new overhead crane system or retrofitting their existing crane,” stated the company. Below, Masco Crane & Hoist shared several benefits and differences between a pendant control station and wireless radio remote control for overhead cranes and hoists.

Pendant Control Stations hang from the hoist or separate festoon system/track of cranes and it limits the overall mobility for the crane operator when hoisting a load. 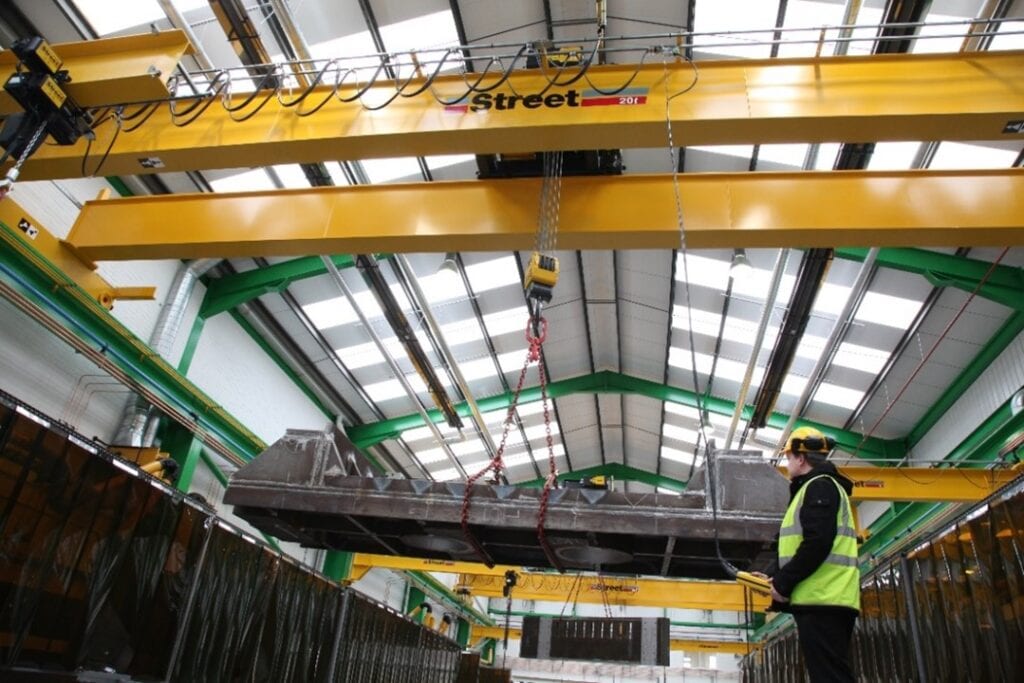 This limited mobility can introduce the chance for the operator to put themselves in poor positions such as pinch points, confined areas, and closer to swinging loads or the possibility of a dropped load. Operating with a pendant may also require an additional worker to act as a signal person or spotter when performing a lift.

The wireless radio remote controls provide the operator with mobility, range of motion and they can also operate the crane performing their lifts from safe distances. Having greater mobility around hazards and obstacles in the facility such as benches, racks, or machines, provides the operator with the ability to avoid unsafe positions, but also prevents tangling and snagging of the pendant wire on these obstacles.