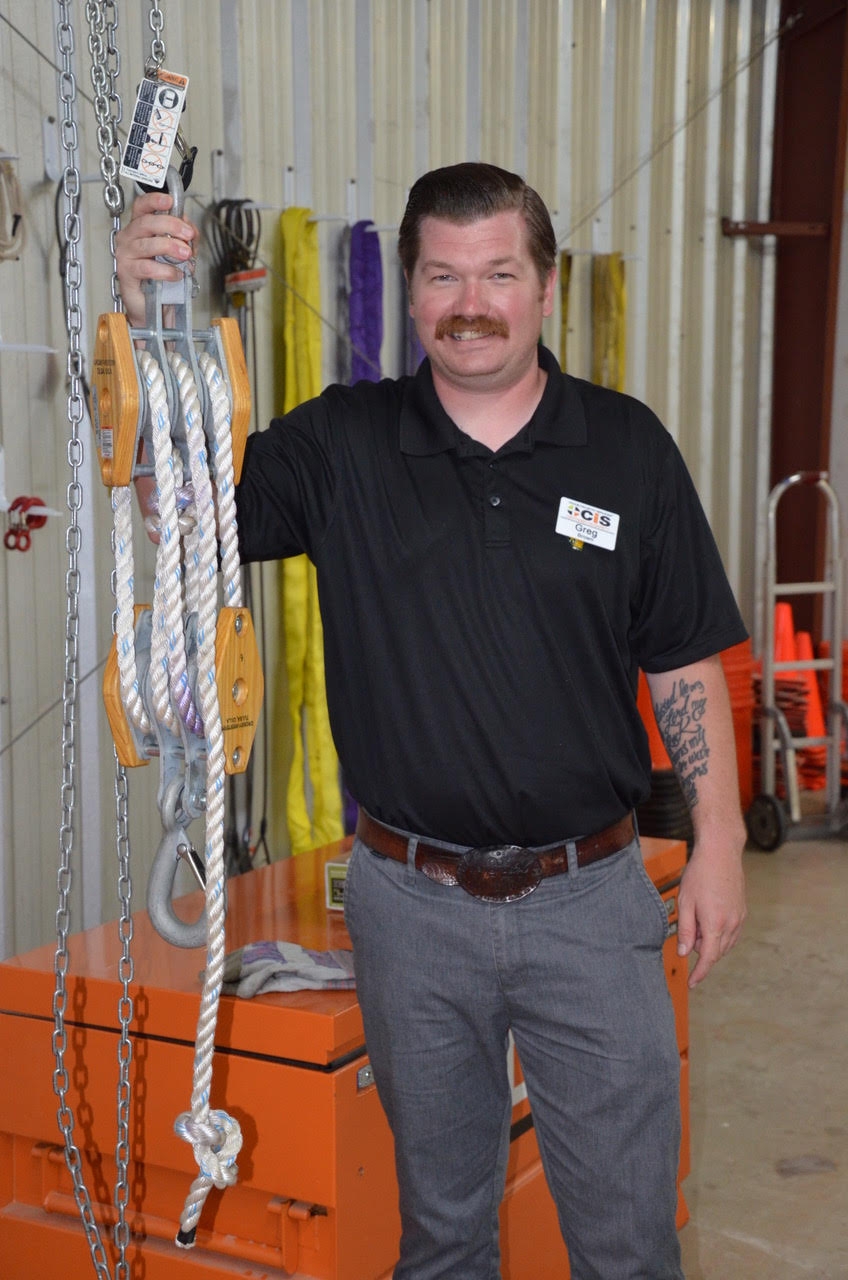 “Greg Brown has impressive skills and experience from the entertainment rigging sector, as well as his military training,” says Debbie Dickinson, CEO of CIS. He has experience in rigging and hydraulics, working with cranes, forklifts, and other equipment used in the construction and entertainment industries.

Brown is an NCCER-certified Instructor, a Mobile Crane Examiner, an Assessment Coordinator, and a Curriculum Performance Evaluator. His background is in concert stage construction, and the similarities to vertical construction lie in the rigging involved, he says. “On the music side, you raise objects, like speakers and lights, and leave them there for the show. Then you bring them down. With cranes, you’re moving materials to where they’re needed. The rigging principles are much the same.”