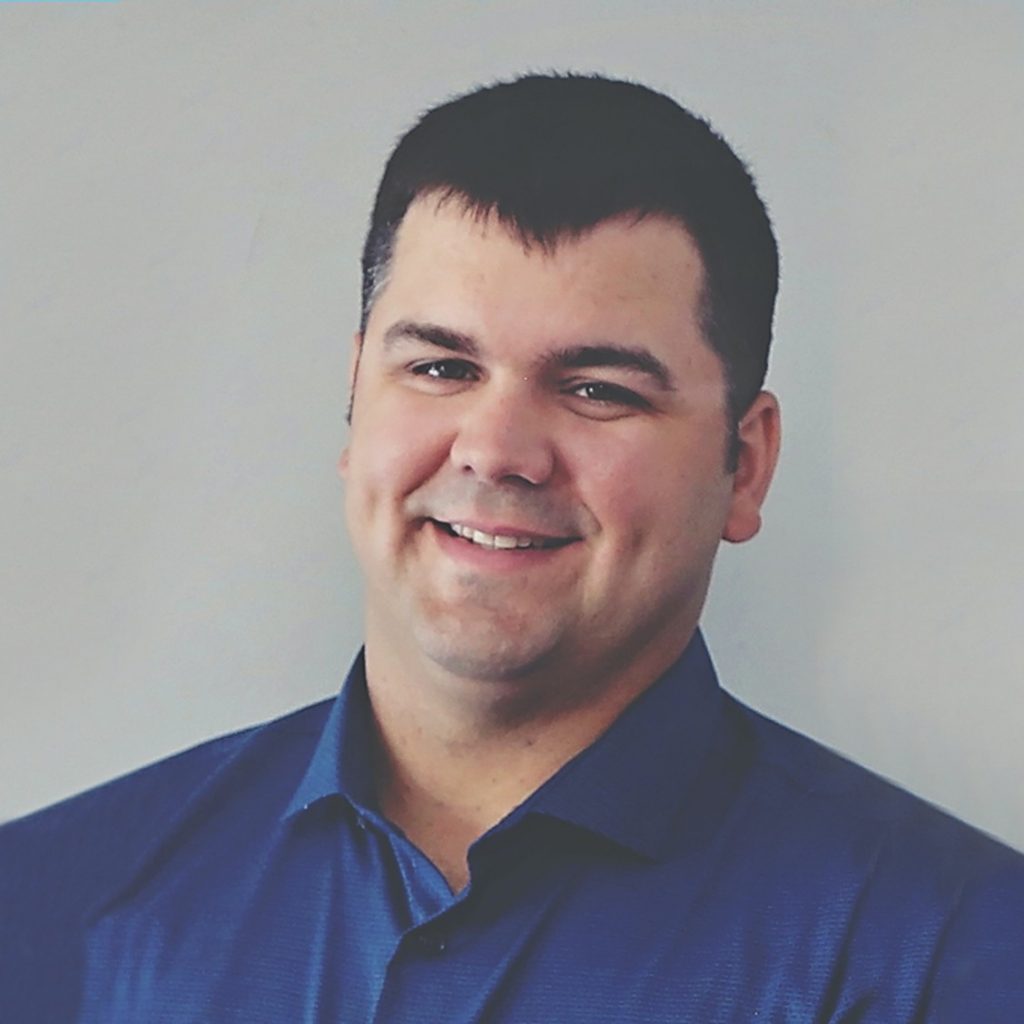 A GoFundMe campaign has been launched for the family of Cody Proulx, a man killed last week in a work-related incident near Sudbury, Ont. More than $110 thousand dollars has been given to the family since the campaign was started by organizer Kristie Wilhelm, who worked with Proulx in Sudbury.

“As most are aware we recently lost an amazing father, husband, son and friend,” states the GoFundMe campaign description titled In Memoriam of Cody Proulx. The campaign has already surpassed its goal of $10,000.

Proulx, 29, was killed on Feb. 24, while on the job on Powerhouse Road, near the Wabagishik Power Plant at Lorne Falls. The Ministry of Labour stated the constructor is Stuart Olson Industrial Constructors Inc. and Proulx was employed by Mammoet Canada Eastern Ltd. 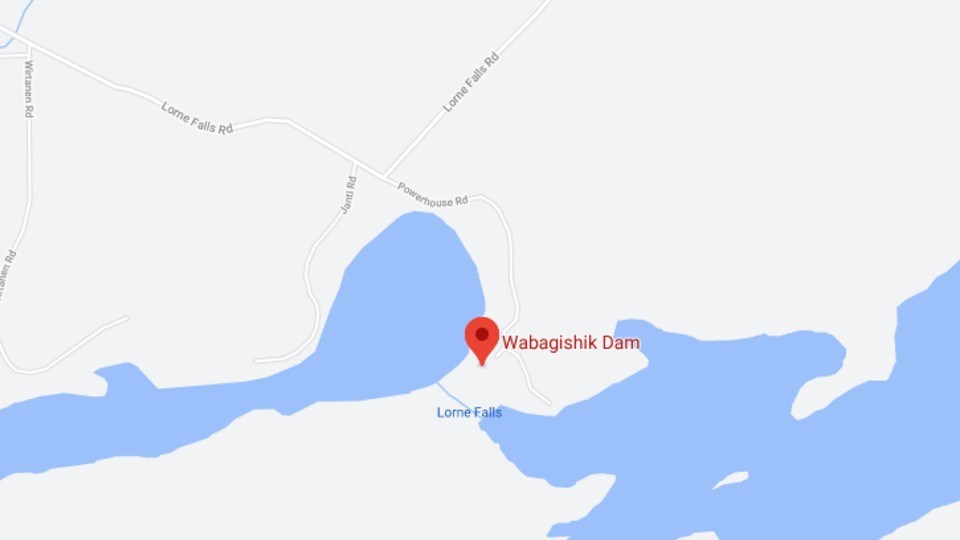 A crane operator was killed last week in a work-related incident near Sudbury, Ont., and a GoFundMe page has been started in his memory.

“Cody loved his family and his job as a crane operator with Mammoet,” reads the memorial page. “Cody was a dedicated family man that was so proud of his wife and two daughters, they were always the first thing he would mention in a conversation and the reason he worked so hard.”

Proulx was a member of the Mammoet team, Operating Engineers Union Local 793, and was also a contract employee with global mining company Vale, according to a statement issued by Vale.

“Vale regretfully confirms that on Feb. 24, a contract employee was fatally injured while travelling near our Wabagishik Dam Project in Sudbury,” stated Vale.

The website states 100 per cent of funds raised will go directly to Proulx’s family to help with unexpected costs and to help with his daughters’ education.

“He was looked up to by all apprentices that worked with him, as well as his peers. He took safety to the next level on every job that he worked on and always made sure that if something was not right to reach out and ask what next steps should be,” reads the GoFundMe page.