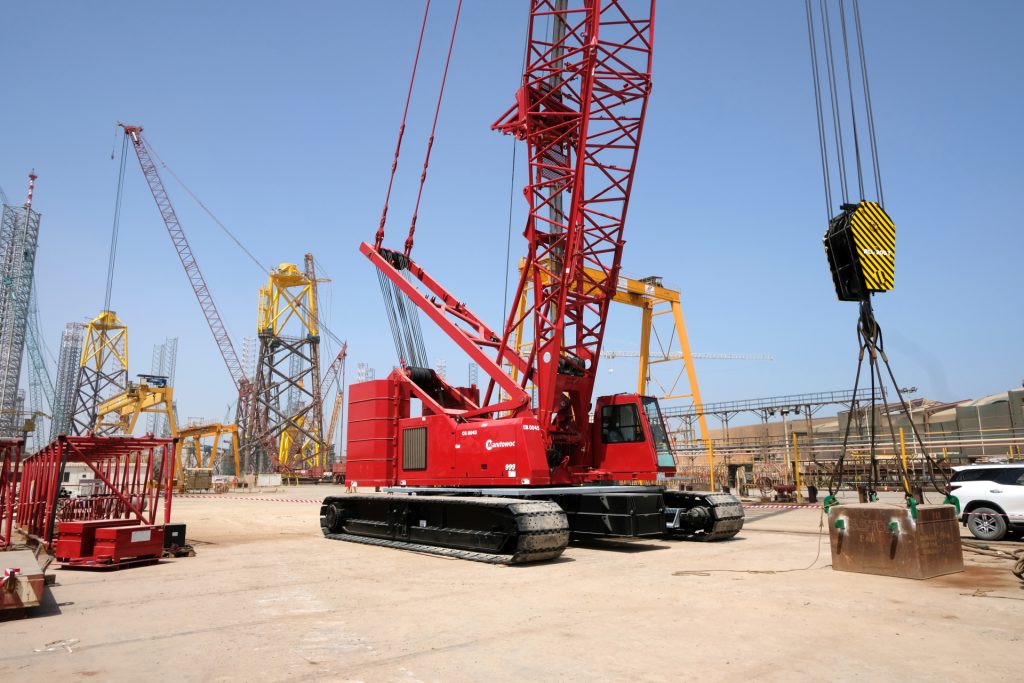 The Manitowoc Company has announced that David J. Antoniuk will step down as chief financial officer effective May 2.

Manitowoc also announced that Brian P. Regan will become the company’s CFO. Antoniuk will transition into an advisory role to the CEO until January 2, 2023, at which time he will retire from the Company.

“On behalf of the Manitowoc team and our board of directors, I want to extend our deepest thanks to Dave,” said Aaron H. Ravenscroft, president & chief executive officer.

“Over his six years of service, Dave has made many contributions to the success of Manitowoc. These efforts included the successful transition of the company to a profitable stand-alone crane company in 2016; the refinancing of our debt in 2019; and most recently the closing of two acquisitions, which was the first major step in transforming the company’s strategy. It has been a pleasure to work hand-in-hand with Dave over the years, and he will be greatly missed by the Manitowoc family. We wish him and his family the very best in his retirement.”

RELATED: Manitowoc adds two members to board of directors

As part of Manitowoc’s succession planning process, Brian P. Regan, who currently serves as vice president of corporate controller and principal accounting officer, will be promoted to executive vice president and chief financial officer, effective May 2.

“I’m excited to announce that Brian Regan will succeed Dave as the company’s CFO. Since joining the company in 2018, Brian has taken on growing responsibilities and played an integral role in our acquisitions. Brian is the ideal candidate, and it’s a testament to our succession planning process,” Ravenscroft said.

Regan has served as vice president, corporate controller and principal accounting Officer since November 2018 and has also been responsible for treasury over the last 12 months.

Regan holds a Bachelor of Arts in Economics and Accounting from the College of the Holy Cross and earned his Certified Public Accountant license in New York.