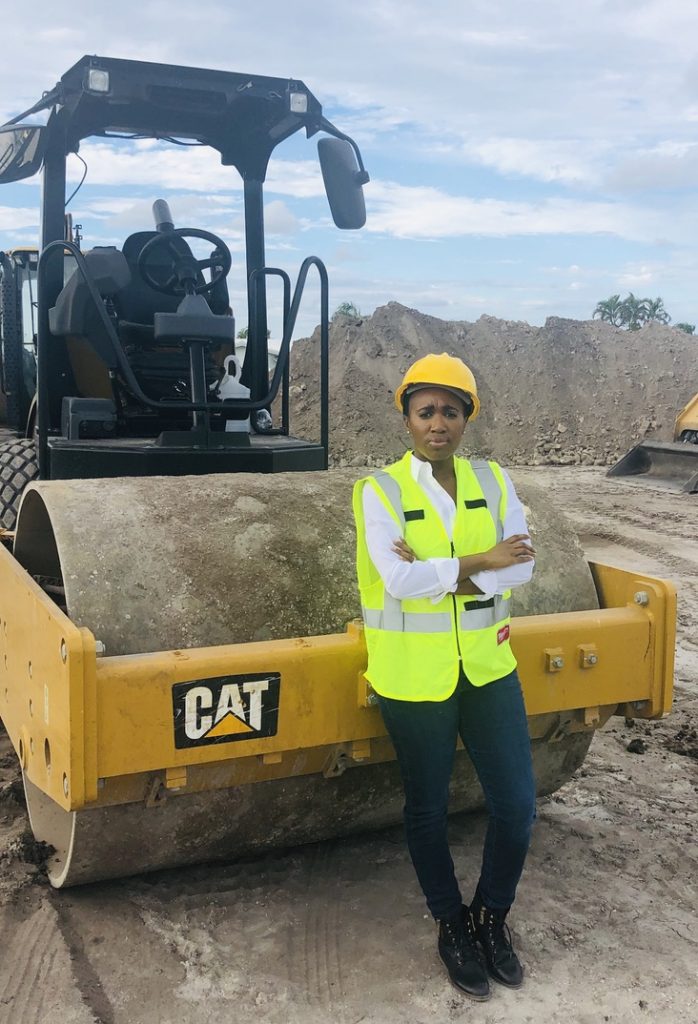 Jennifer Todd, the youngest black female to ever earn California’s CSLB (A) General Engineering license, and founder of LMS General Contractors, leads the company’s management team and develops her company’s strategy for growth. Todd fell into the construction business by accident, her first job being as a secretary for a construction company.

“I literally started from the bottom,” Todd told CONEXPO-CON/AGG Radio host Missy Scherber. “But I was lucky that I started with a smaller company, so there was room to grow, and had a boss that was open-minded about me. I wasn’t limited to the administrative aspect. He was open to me working in the field as well.” 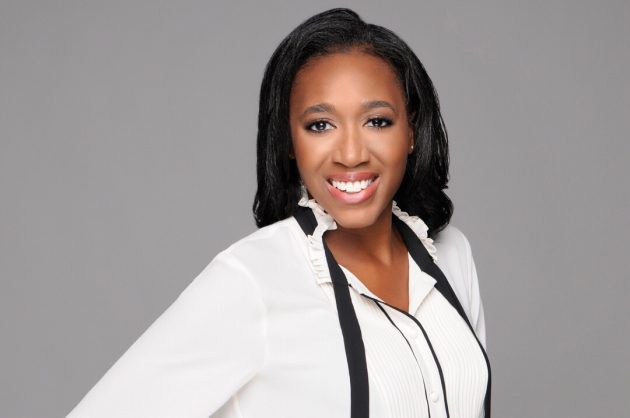 After returning to California from that project, Todd enrolled in law school at Arizona State University but wanted to stay in the construction world after graduation.

“After law school, I put some feelers out there and didn’t get any good feedback from people about doing what I wanted to do,” Todd told Scherber. “They were just like, ‘No, we don’t have anyone who looks like you, we don’t have any women in those specific roles, you could be a project co-ordinator or something.’ So that’s what really jarred me to start LMS.”

Since then, Todd has also started a workforce development and apprenticeship program called “A Greener Tomorrow,” which focuses on putting women and people of colour in jobs that pay a living wage in the construction world, even if they lack the knowledge or skills.

“I started A Greener Tomorrow out of necessity, really,” Todd said.

“I saw a lot of black and brown people were not being hired at construction sites. We were doing a lot of work in the inner cities and were flooded with people coming to the gates inquiring about how they can get a job because they hadn’t seen any black or Latino people running the company.

“They saw workers, but they didn’t see people in leadership positions,” said Todd. 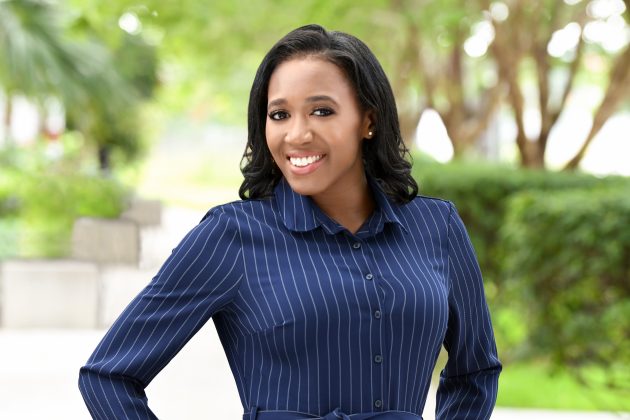 Todd said a lot of construction jobs are filled by people knowing people, so companies looking to build a more diverse workforce need to start getting to know the people they want to bring on, often through community-based programs that already exist. One of the easiest ways to get people in the door to fill that workforce pipeline is to offer to teach them the trade. She advises companies to be intentional about what they do in this area.

“I am a product of opportunity,” Todd told Scherber, who also said she was being more intentional about bringing on more minorities to her Minneapolis-based workforce. “Now I’m in the position to create opportunities for others.”

A lot of the interest A Greener Tomorrow has been able to generate among target populations has been from LMS General Contractors’ work with U.S. Department of Housing and Urban Development Section 3 projects and initiatives. She says HUD will often identify individuals who they have had trouble placing in other roles and will refer them to her, and Todd said she takes a strength-based approach to training them and has found little risk in doing so.

“They kind of figure it out. Some people lean more toward the heavy equipment, so we get people within the company who are willing to help them, and then we get people who thrive in the abatement world, so we put them there,” Todd said.

“And if it’s something they don’t want to do, they usually don’t show back up to work the next day.”

Todd currently operates LMS General Contractors out of offices in both San Francisco and near Ft. Lauderdale, Florida. To learn more about how Jennifer Todd runs her business, including managing growth, training her team, and overcoming barriers, listen to her full interview on CONEXPO-CON/AGG Radio.

Did you miss or forget to register for Rock to Road’s Women In Construction Virtual Event? All of the sessions and keynote presentation are available On Demand here: rocktoroad.com/virtual-events/women-in-construction