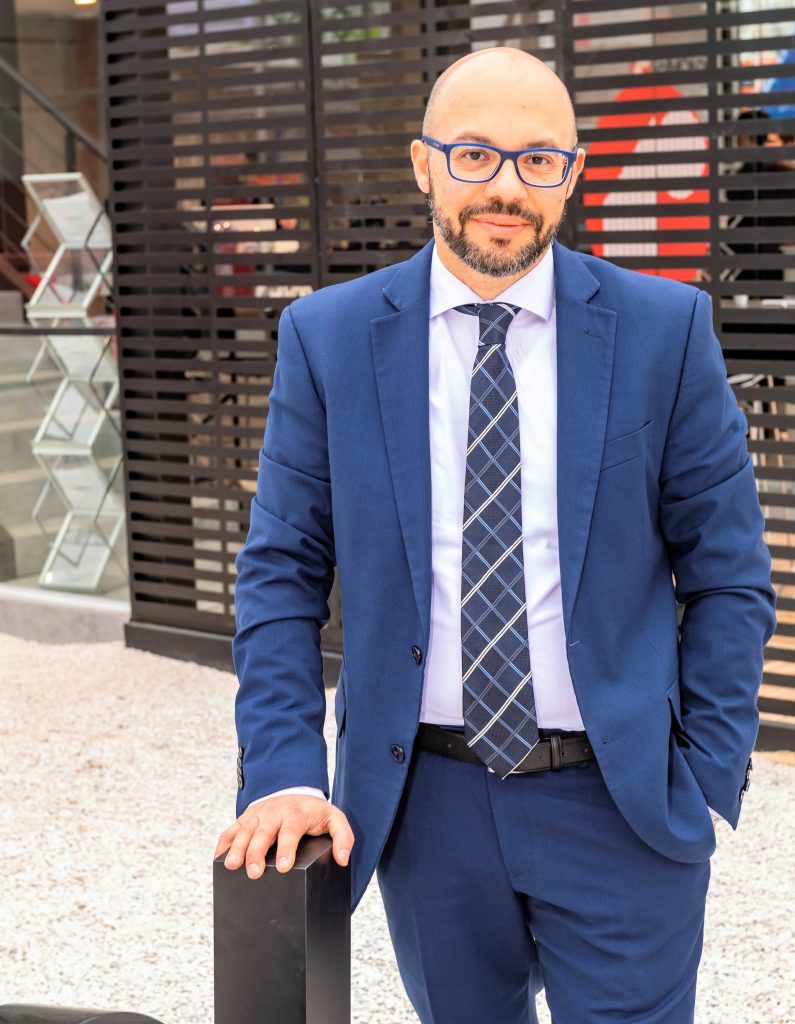 “As Raimondi’s chief executive for more than a decade, I am pleased to see our succession planning process activated,” Alkhoshaibi said. “I am confident and proud that Raimondi will have a leader that both values its heritage and that will further invigorate the significant upward trajectory we have experienced these past years. The wealth of in-house experience, together with his innovative approach to the crane industry, are only two of the reasons that the board of directors advocated for his appointment. I look forward to seeing Eng. Ciano’s passion, loyalty and drive rewarded through his position as our new chief executive.”

Alkhoshaibi said he believes it is important to highlight that above all else, the company values and promotes team members who demonstrate promise.

With more than 17 years of experience in the crane industry, Eng. Ciano joined Raimondi Cranes in October 2014 as the company’s technical director. He was soon promoted to chief operations officer, where he was instrumental in developing Raimondi’s research and development capabilities and has been responsible for delivering a number of popular products to the global market.

Eng. Ciano’s appointment comes during a period of significant growth for Raimondi, which is steadily increasing its market share and pushing into new markets around the world, particularly in Europe, the Middle East, Africa and North America. He will also mastermind the roll-out of a number of new cranes during 2019.

“Having joined Raimondi Cranes five years ago, I was originally brought on to catalyze the company’s research and development segment, leading with intelligently-designed cranes and subsequently accessories,” Eng. Ciano said. “My mission at that time was heavily skewed to design engineering, and bringing products to market that would both elevate the company’s reputation and re-position Raimondi as a global leader in the tower and luffing crane segments.”

Since 2014, Raimondi has launched a number of new products and a full accessories range, with warm market reception, Eng. Ciano said.

“Every Raimondi product launch has been welcomed by strong sales and repeat purchasing; itself an indication of client satisfaction and acknowledgement of our technical advancements and product fit-for purpose,” he said. “We have aggressively recruited the strongest market professionals for our ever-growing team, the latest four senior appointments focusing on commercial activity and after sales.”

Eng. Ciano’s appointment was announced to Raimondi’s official agent roster at Bauma 2019 during the company’s agent awards ceremony. Also highlighted at Raimondi’s Bauma showing were the launches of the luffing LR273, the hydraulic luffing LRH174, and the special preview showing of the company’s largest tower crane to date: the topless MRT573.