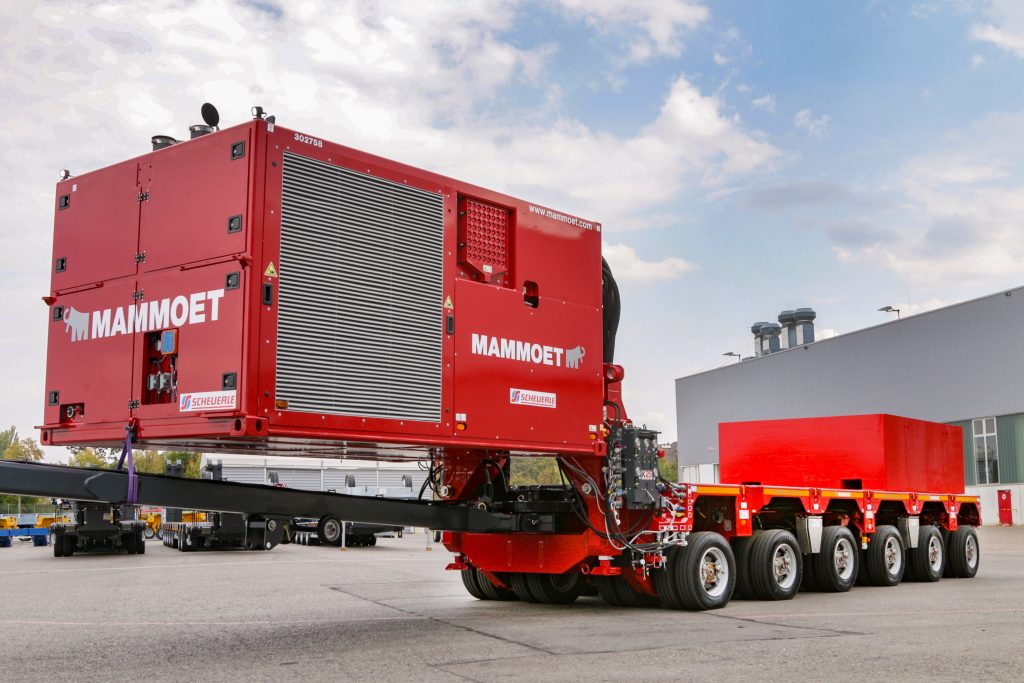 Mammoet won the ‘Safety’ award for its reverse signalling solution and also won an award for the design, build, and debut of its Trailer Power Assist (TPA), in the ‘Innovation: end user’ category.

ESTA announced the winners on Sept. 24 during a virtual ceremony.

Mammoet says while reverse alarms have long been a safety feature when trailer drivers are reversing, they can obstruct communication between the driver and their spotter when operating in a noisy environment. To overcome this challenge, Mammoet’s engineers designed an alarm shutoff button that allows the spotter to turn the reverse alarm off to enable a clearer communication channel with the driver, while simultaneously triggering two flashing orange LED lights on the back of the trailer to warn other operators working near the trailer.

The technology was further enhanced by the development of a one-minute delay into the alarm reset so that the spotter does not have to press the alarm shutoff button each time the driver maneuvers forwards and then back into reverse, which is often the case when working in confined parameters. Through its reverse signalling device, Mammoet continues to find new and improved answers to traditional industry challenges. 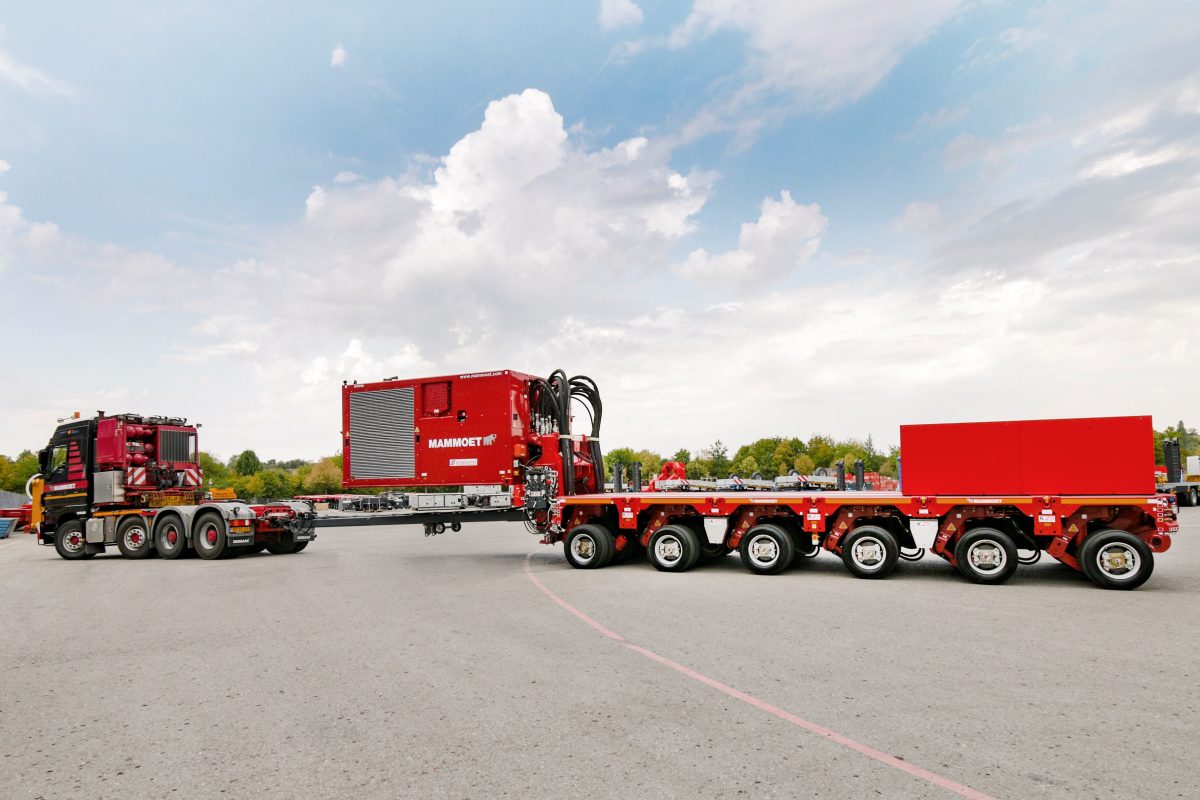 The second ESTA award Mammoet won was for its TPA technology, which is an alternative to SPMTs and conventional prime movers. The TPA is based on the K25 trailer and consists of six axle lines, with the middle four driven by a 1,000-horsepower hydraulic Power Pack Unit, delivering 40-metric-tons of traction power. This pulling force removes the need for multi-truck configuration and therefore offers significantly increased maneuverability and safety.

By removing the requirement for multiple trucks to be used in the same operation, the TPA offers customers and their projects greatly improved sustainability. The combination of these capabilities and their benefits contributed to Mammoet receiving the ‘Innovation: end user’ award.