News
Filipov steps down from Terex 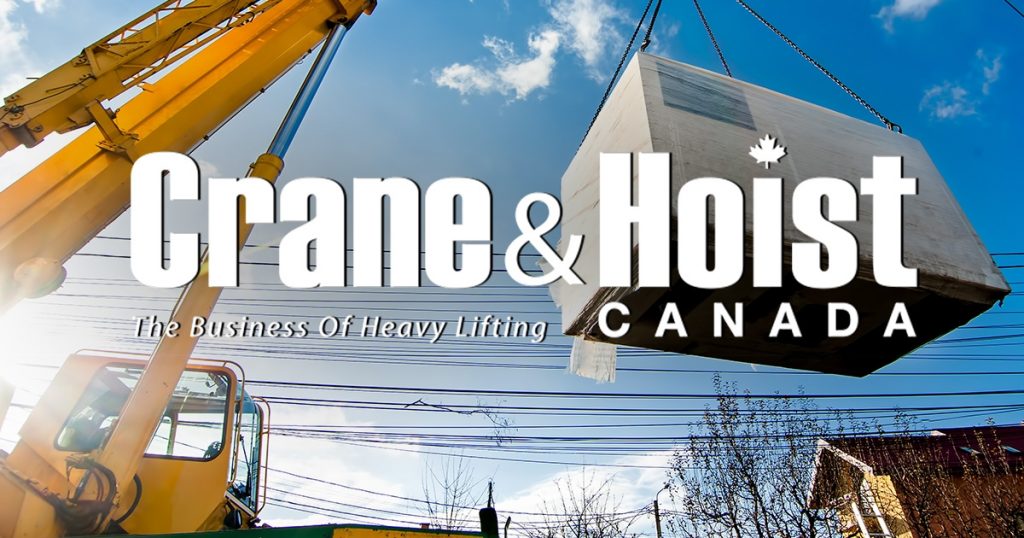 Following the sale of the Demag mobile cranes business to Tadano

August 8, 2019 – Following the sale of the Demag mobile cranes business to Tadano, Terex Cranes president Steve Filipov has stepped down from his role with the company.

Filipov worked for Terex for nearly 25 years and served in a variety of roles, including president of the company’s material handling and port solutions (MHPS) business segment, which was sold to Finnish manufacturer Konecranes in 2017.

The USD215 million acquisition of the Demag mobile crane business unit was completed earlier this month, as HLPFI reported here. It will be rebranded as Tadano Demag and led by Jens Ennen, who takes on the role of ceo.

The rest of the businesses within Terex Cranes have transitioned into other segments of Terex Corporation. Terex Utilities is now part of Aerial Work Platforms (AWP); the Franna Pick-and-Carry cranes unit in Australia is part of the Materials Processing segment; while the tower and rough terrain cranes businesses in Italy become part of Terex Corporation.

According to John L. Garrison, chairman, president and ceo of Terex Corporation, Filipov was influential in the take-over and transition process. “[He] kept the business on course through the transfer and helped ensure that virtually all of the affected team members had the opportunity to stay with the Demag mobile cranes business after the transaction,” said Garrison.