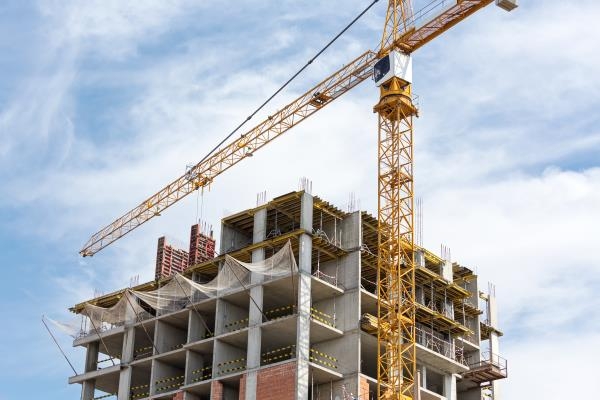 Total investment in building construction increased in February, up 3.8 per cent from January to $15.3 billion.

The gain in residential investment was primarily due to renovation work, up $1.1 billion from the previous year.

The industrial component rose 0.7 per cent to $839 million in February. A new marijuana production facility for Canopy Growth Corporation in the City of Fredericton stimulated investment in New Brunswick, up 6.4 per cent for the month.

The national decline in institutional construction investment (-1.0 per cent to $988 million) was due primarily to the continuing decline in investment for maturing hospital projects in Alberta and Ontario. This was partly offset by an increase of $2 million in Quebec, reflecting continued investment in the Montréal Heart Institute.