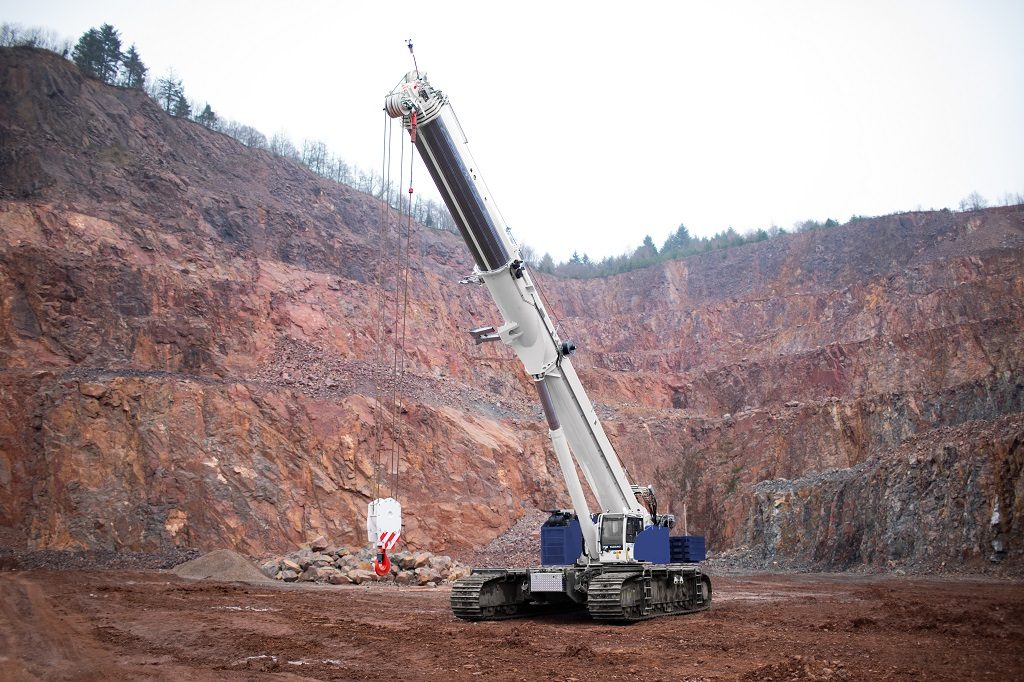 Tadano Demag and Tadano Faun submitted their restructuring plan to the Zweibrücken District Court. Both companies are owned by Japanese crane and aerial lift manufacturer Tadano.

The insolvency process for the two businesses is expected to open in January, based on the normal protocol for Schutzschirmverfahren (protective shield proceedings), meanwhile, the restructuring plans of the two businesses are progressing as planned.

The companies will continue to be managed independently under the leadership of chief executive Jens Ennen, while Martin Mucha, a restructuring lawyer from the law firm of Grub Brugger law firm, will support the management as general representative. In addition, Arndt Geiwitz, from lawyers SGP Schneider Geiwitz & Partner, will act as the provisional trustee of Tadano Demag and Tadano Faun.

“With the completion and submission of the restructuring plan, we have taken an important step in the reorganization of Tadano Demag and Tadano Faun,” said Ennen. “I would like to explicitly thank the employee representatives and the creditors’ committee for their constructive co-operation, as well as our employees, customers and business partners for their trust. The results and rapid progress we have already been able to achieve in the first weeks of the protective shield proceedings make us very confident about the future and future competitiveness of Tadano Demag and Tadano Faun.”

Once the official proceedings commence, implementation of the restructuring plan will begin under the regulations of the German Insolvency Code and will include discussions and a ballot meeting with the creditors, which the court is expected to hold in mid to late February. Tadano management expects that if all goes according to plan, the businesses will be able to exit the protective shield process by the end of the first quarter.

The plan encompasses a restructuring in both of the companies’ key areas, including an ‘organizational realignment’, along with the modernization and optimization of the product ranges in order to improve profitability.