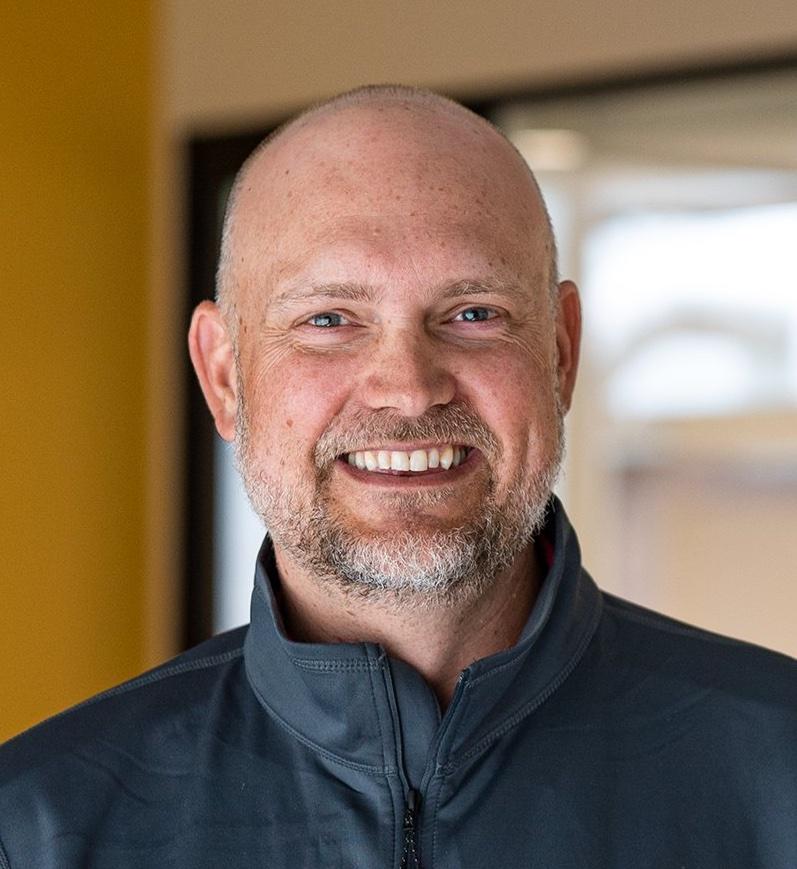 Vita Inclinata, a developer of crane load stabilization and precision hardware, has announced Shane Arnott has joined the company as a senior advisor.

Arnott is currently chief engineer at Anduril Industries, and will apply his experience to ensure Vita’s solutions meet production expectations as well as leverage his aerospace and unmanned, autonomous systems skills to advance the Vita Load Navigator and Vita Rescue System’s performance.

“Arnott is an extraordinarily accomplished individual who will bring a wealth of knowledge to Vita,” said Caleb Carr, CEO of Vita Inclinata . “We are privileged to welcome him as one of our senior advisors and look forward to his guidance on supply chain and management as well as innovative production line methods.”

In addition to his present position within Anduril, Arnott was employed by Boeing for more than 23 years. Prior to Boeing, he held the position of adjunct professor of  electrical engineering and computer science at Queensland University of Technology.

Arnott holds a Doctor of Philosophy, Systems Engineering at the University of Queensland, and a Bsc CSE, Computer Systems Engineering at La Trobe University. He also attended Harvard Business School for Creating Emerging Markets and Global Strategy Management as well as MIT Sloan School of Management in the Entrepreneur Development Program and the Australian Institute of Company Directors as Company Director.

“Vita is engaged in a very important mission to provide new and innovative lifesaving rescue and construction systems,” Arnott said. “Their system is in effect an unmanned aerial system which is my expertise. I look forward to bringing ‘big company’ experience to help Vita excel at its mission.”

Founded in 2015 as a way to solve a real problem, Vita today controls chaotic swinging and spin and adds safety and precision for rotor-wing and fixed-wing aircraft and cranes.

The company is headquartered in Broomfield, Colorado, with offices in Washington, DC, and Huntsville, Alabama.