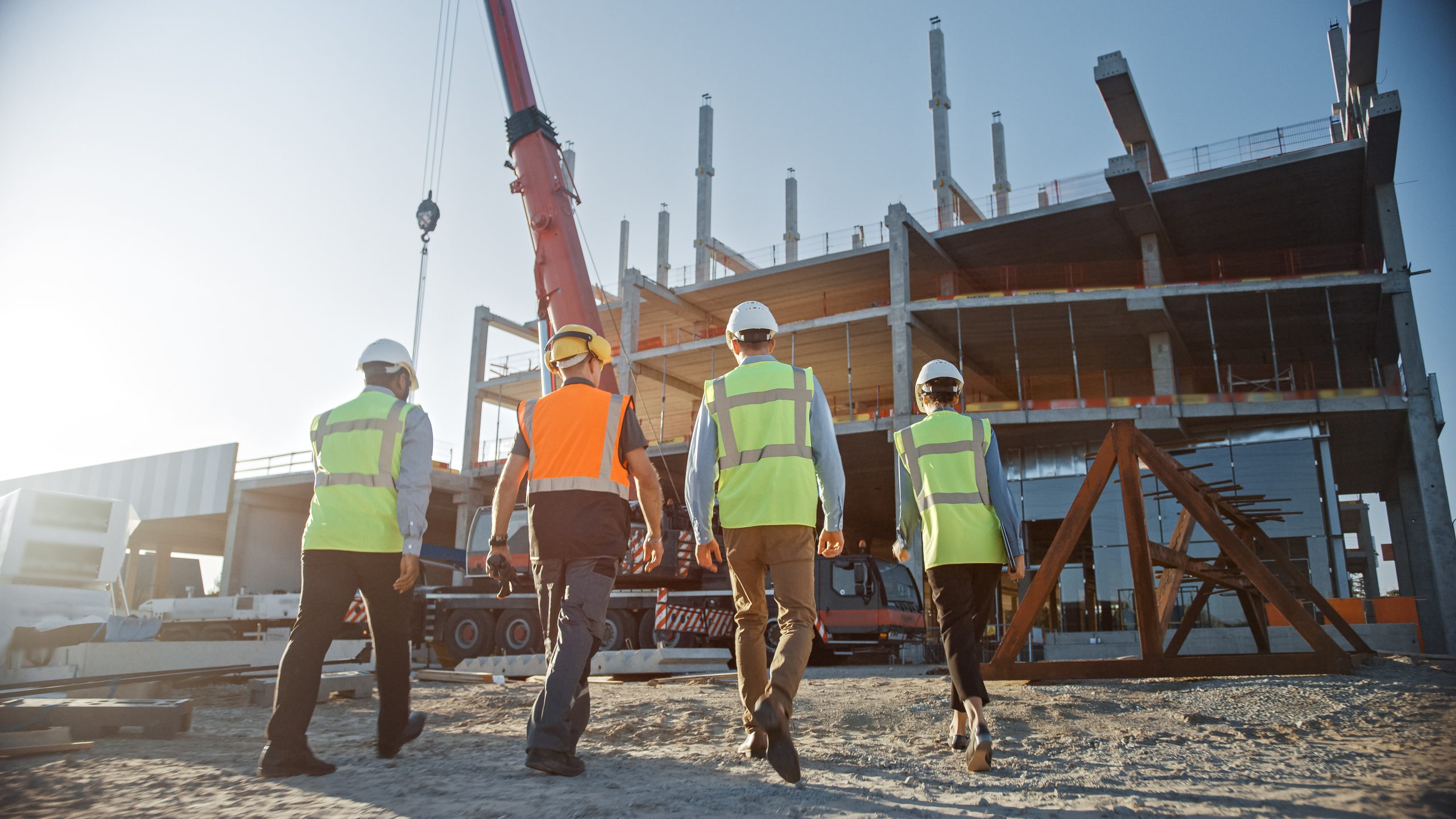 Government programs and supports, advertising potential opportunities and focusing on retention are three methods construction companies can employ to boost numbers in the skilled trades, according to Andrew Pariser, vice president of the Residential Construction Council of Ontario (RESCON).

Pariser explained the three steps are small, but meaningful methods employers can use to find employees, while making a difference in the number of young people who pursue a career in the trades

“We can and must do a better job of letting youth know about the opportunities in our industry,” he said.

Pariser was one of three youth advisors appointed in August 2020 to work with Labour, Training and Skills Development Minister Monte McNaughton to attract more youth, including underrepresented groups, to skilled trades careers.

They held more than 90 engagement sessions and met with more than 400 stakeholders and heard from 5,600 survey respondents and produced a report.

“The feedback from the report was very clear,” Pariser said. “Ontario’s skilled trades are a phenomenal career for today’s youth, recent immigrants and those seeking a new career.”

Pariser outlined his thoughts on the issue in a column in RESCON’s January newsletter. He explained employers should:

A report by BuildForce Canada indicates an estimated 92,500 workers in construction are expected to retire over the next decade – roughly 21 per cent of the workforce. Based on projected new registrations and completion trends, there might be shortages in several trades. It is estimated that by 2025 as many as one in five jobs in the province will be in the skilled trades.

The Ontario government is making an additional $90-million investment in the trades sector, some of which will be used to deploy more recruiters to high schools to teach youth about the trades. The province also wants the federal government to double the number of candidates who can be brought in under the Ontario Immigrant Nominee Program so more trades can be recruited from overseas.

RESCON, meanwhile, has made diversity, equity and inclusion of underrepresented groups a strategic priority for the organization and is reaching out to convince women and people from Black, Indigenous, People of Colour (BIPOC) communities that a career in construction is a good choice. RESCON, with the help of the Anti-Racism Roundtable, launched a #BIPOCinConstruction testimonial campaign last year.

RESCON president Richard Lyall said the outlook for the construction industry is positive and, with immigration numbers rising, there will be more demand for housing and skilled trades workers, so it’s critical to get youth and people from underrepresented communities into training.

“To fill these future jobs, we must lay the groundwork now and let youth and people from underrepresented groups know about the opportunities in our industry,” Lyall said. “Skilled labour is fundamental to the success of construction and the homebuilding industry, so it is essential that we recruit and train new workers.”

Related
Construction and design sectors united in support of new COVID Alert notification app
Industry needs to be vigilant during second wave of COVID-19
Ontario prepares the next generation of skilled trade workers
RESCON: Liberals must follow through on housing promises
Tags