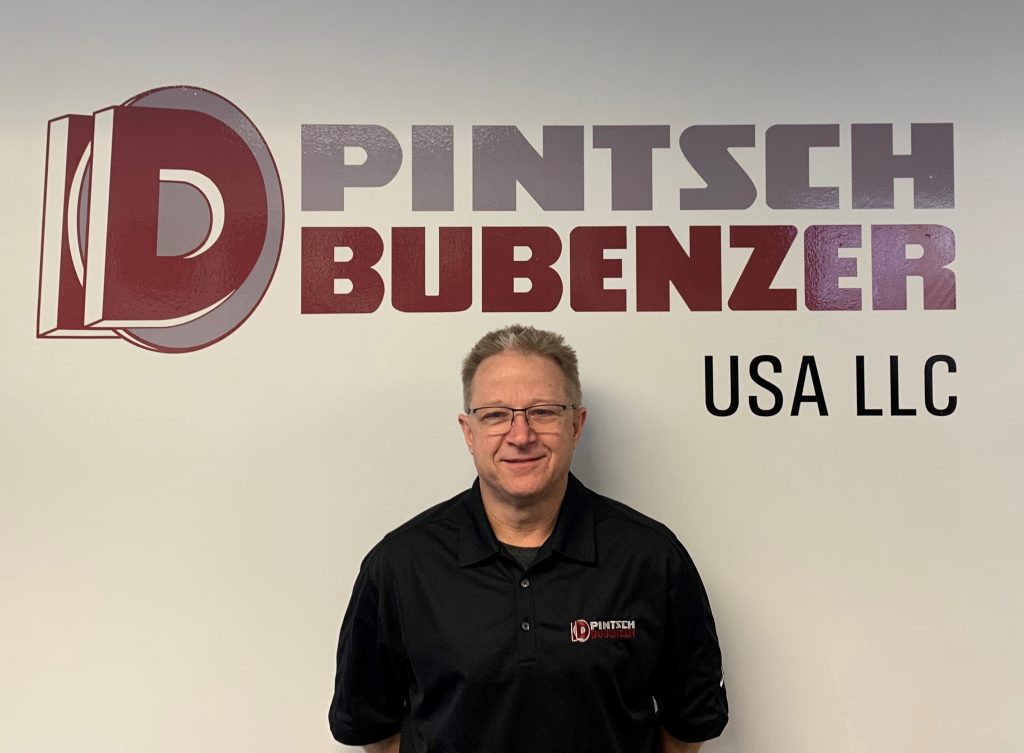 Pintsch Bubenzer USA has named Mike Zuchowski regional sales manager for ports in the western region of the U.S. and Canada.

The manufacturer of high-performance disc and drum brakes for steel cranes and other severe duty applications is seeing high demand for its products from the ports and offshore market. Zuchowski will focus on the West Coast, Pacific Northwest and West Canada, while Sean Sheridan’s nationwide role has been refocused in line with ongoing growth in the sector.

Ports and offshore are two very different markets, however. Offshore has many subsegments in which Pintsch Bubenzer interfaces with; offshore drilling / exploration, wind energy, and maritime vessels are its strong suits. Ports, meanwhile, Zuchowski said, can be divided into two segments: bulk and container handling.

“We had been using Sean for all ports nationwide, but the demand required us to have someone to focus from New Orleans, West. Since Mike has homes in Dallas and Houston, he was perfectly placed to step into the role and Sean can continue to serve the equally buoyant East Coast region. Our offshore business has always flourished but this is the first time we have appointed a specialist from that specific sector. Offshore is a specialized market and it’s important that we have expertise in place to ensure an upward curve continues in the long-term,” says Joel Cox, president at Pintsch Bubenzer USA.

“The ports sector in the USA is tied closely to global economic conditions,” says Zuchowski. “Like any business when times are good, as they are now, equipment downtime becomes extremely costly. Our product is instrumental in the safe and efficient operation of any crane or bulk handling system. As shipping vessels increase in capacity, ports look to automation for faster load and unload intervals. With this automation comes higher duty cycles and with that component failure is inevitable. We see an increasing amount of time and money going into training maintenance crews to properly monitor and diagnose issues before they lead to lost production time.”

Cox added he and Zuchowski have worked together for around eight years in his role as a sales representative and says he knows their equipment well and has a drive and passion for the products and their quality.

“I am confident of long-term success now that we are putting a full-time push, investigation, and surveys for new and upgraded equipment. Cutting costs internally, while providing faster response with a local presence, coupled with a team that has a vested interest in seeing the customer succeed: that is what we are after,” Zuchowski says.

Zuchowski was born and raised in a rural farm community West of Milwaukee, Wisconsin. In 1984, he moved to Dallas, Texas and took a role related to engineered automation and material handling equipment. Three years later, Zuchowski founded his own sales agency, Advanced Production Solutions, targeting high-quality product manufacturers, selling into steel-producing facilities and offshore industries. Forging a connection with what was then a little-known brake company called Pintsch Bamag, the brand has been a constant in his professional life since.

Cox hinted at additional recruitments in due course.

“We had our biggest year ever in 2019; we are working towards adding more regional and market champions. It’s an ongoing project given our presence in the ports, intermodal, movable structures, offshore, wind, winch, mining, steel, and crane industries,” he says.