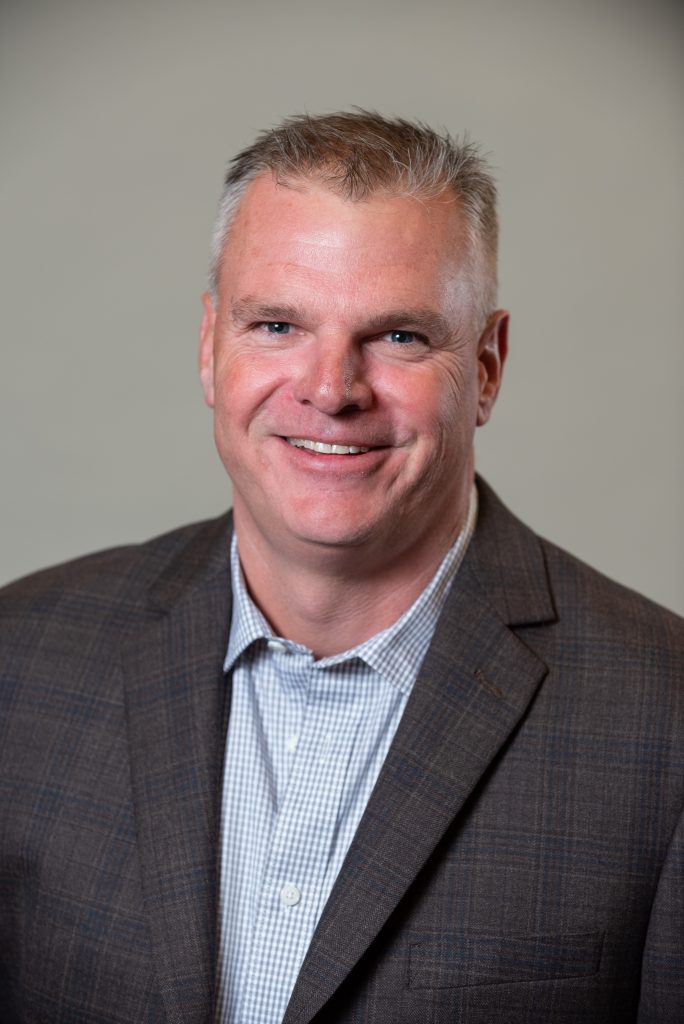 Geoff Kress, vice president of Gardner-Watson Decking, Inc., Oldsmar, Fla., was elected president. Kress has been a member of SEAA since 2007 and served as treasurer for eight years. In 2011, he was honoured as the SEAA Person of the Year. Kress will serve a two-year term from 2020 to 2022.

“I look forward to leading the Association as we explore strategic plans over the next two years to increase membership. According to U.S. Census Bureau data, more than 4,000 companies are engaged in structural steel erection, generating an estimated $8 billion worth of business. While we provide specialized contracting services, we are critical to commercial and infrastructure projects in this country,” he said.

In addition, the SEAA Board of Directors welcome two new members: Drew Heron of Empire Steel Inc., Humble, Texas, and Ed Valencia of Memco LLC, Culpeper, Va. Heron and Valencia are superseding Ben Wadlington and Bob Beckner. Beckner recently stepped down after spending 27 years on the board of directors in anticipation of his retirement later this year.

“SEAA provides unique networking and support for our members,” said Tom Underhill, executive director. “In the aftermath of COVID-19, which will likely have a lasting impact on our industry, SEAA will work to be a resource to assist steel erection contractors to rebuild and strengthen their businesses.”