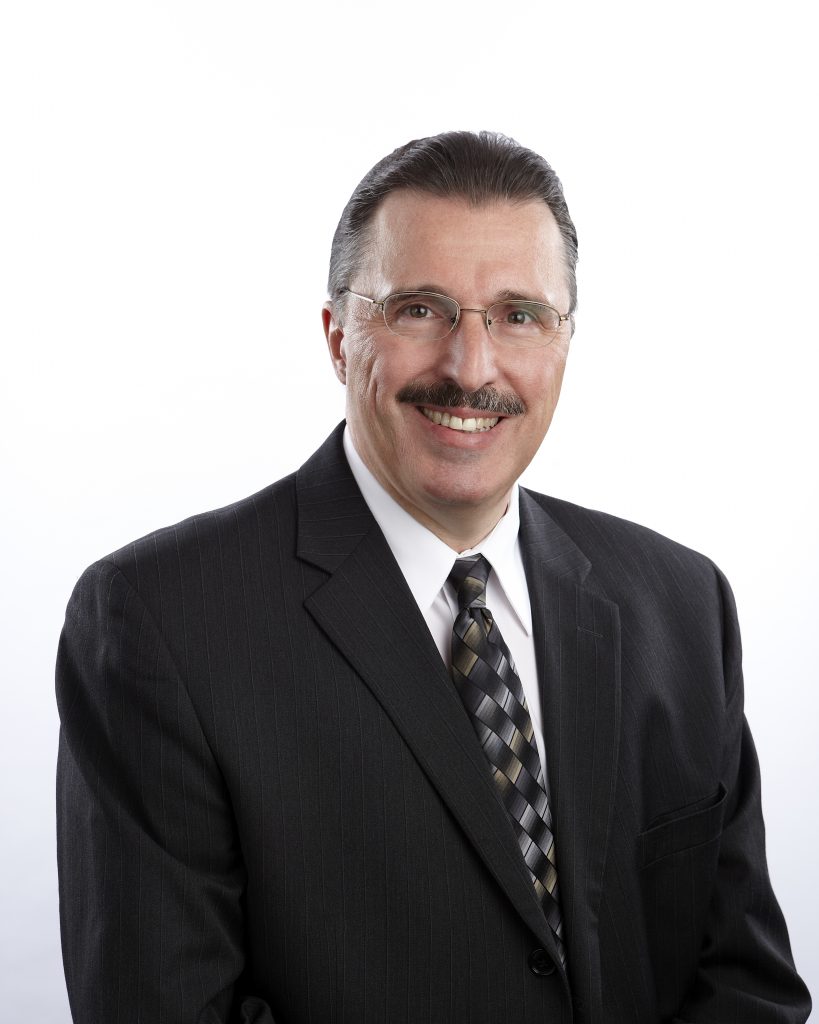 The Association of Equipment Manufacturers’ Hall of Fame recognizes the pioneers whose inventions, ideas, leadership and courage have contributed to the community’s quality of life.

Since 1993, the AEM Hall of Fame (formerly CIMA Hall of Fame) has honoured pioneering individuals who invented, managed, built and led the off-road equipment industry that builds and feeds our world, recognizing everyone from the inventor of the steam shovel to the woman who led one of the world’s most notable equipment manufacturers to successfully take care of its people while improving its profits. 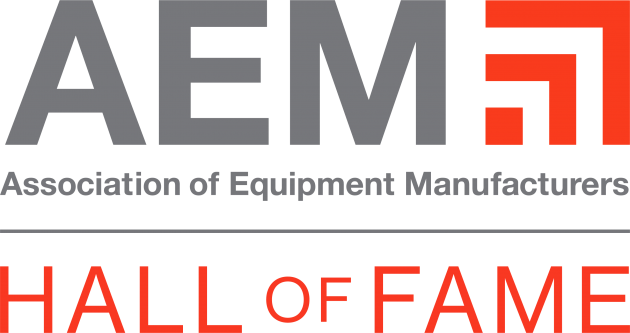 “The AEM Hall of Fame is a collection of individuals who made the industry that made modern America possible,” said AEM President Dennis Slater. “We look forward to celebrating the next innovator-leader as selected by our independent panel.”

Nominations are open until June 11 and can be submitted online at this link.

Related
AEM awards $50,000 in grants to non-profit organizations
Create a formal business succession plan in seven steps
Why good employees leave and what to do about it
Crane rental market research report global forecast to 2025: cumulative impact of COVID-19
Tags