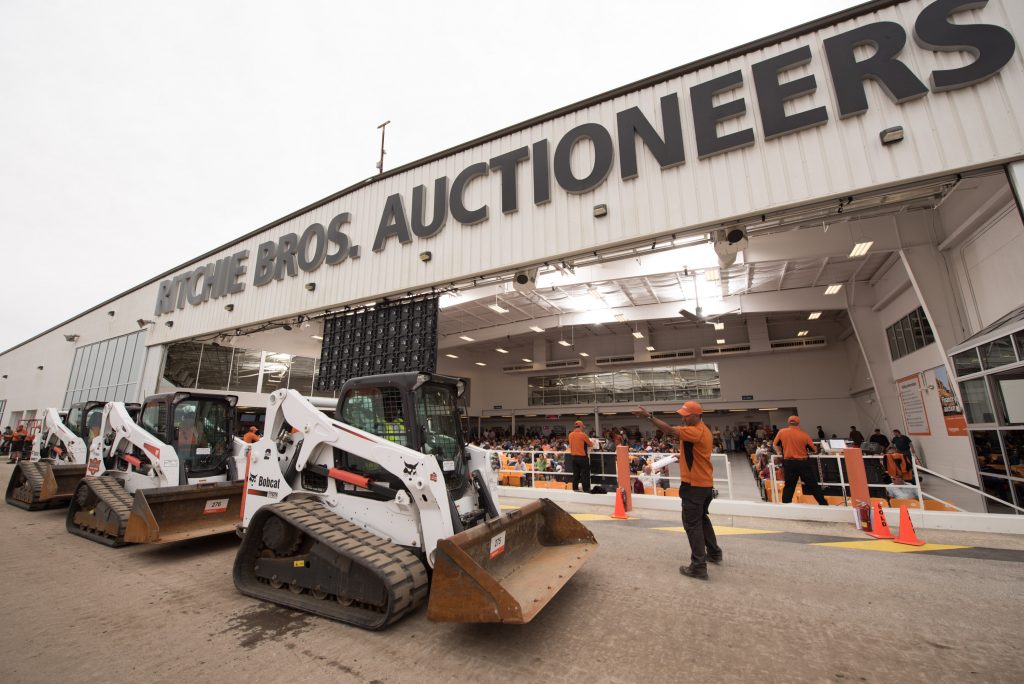 A massive equipment auction in Edmonton attracted nearly 30,000 online bidders from more than 70 countries. When the final gavel fell, nearly $200 million worth of equipment had been sold, according to Ritchie Bros., the company behind the sale.