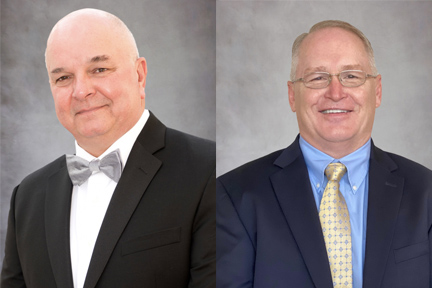 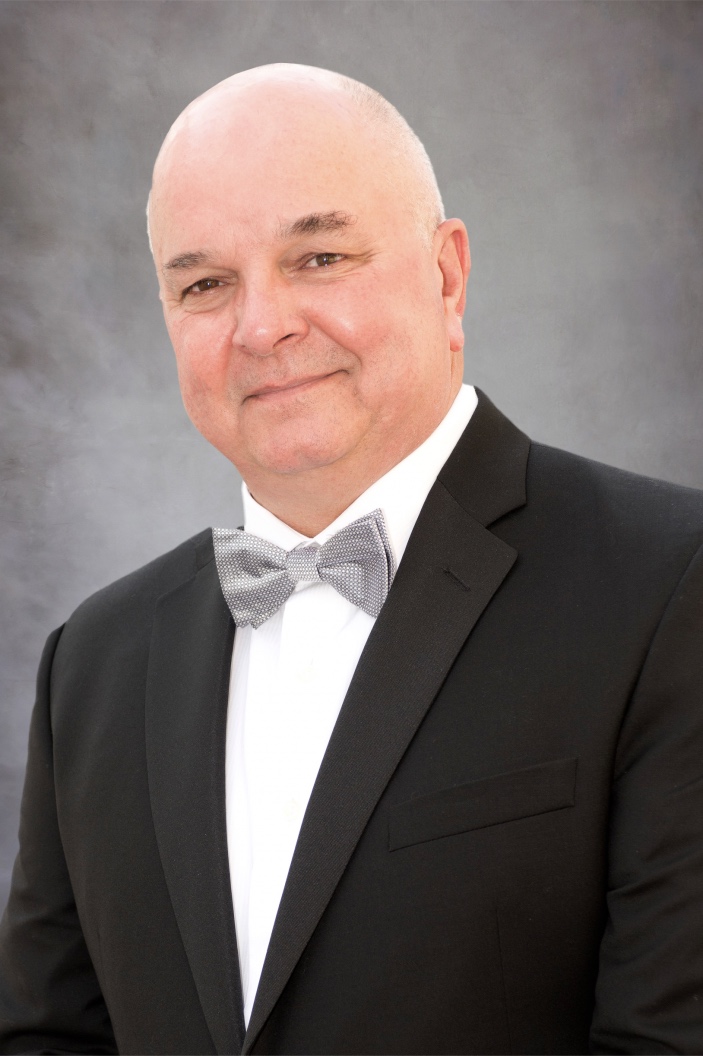 Peter Juhren, was named president and chief operating officer. Joining the Morrow organization in 1980 as a service technician trainee, Juhren worked his way up to becoming district service manager before managing Morrow’s global service operations as corporate service manager starting in 1994, and as vice president of operations in 2015.

Juhren is the incoming president of the board of the National Commission for the Certification of Crane Operators (NCCCO), past Chairman of the ASME B30.3 subcommittee on tower cranes. He has also served on the CDAC committee for crane safety with Occupational Safety and Health Administration (OSHA). In his new role, Juhren will be responsible for overseeing the management of the company going forward, working with the board of directors to continue Morrow’s vision to remain adaptive to the industry changes and maintain Morrow’s position as the leader in the industry. 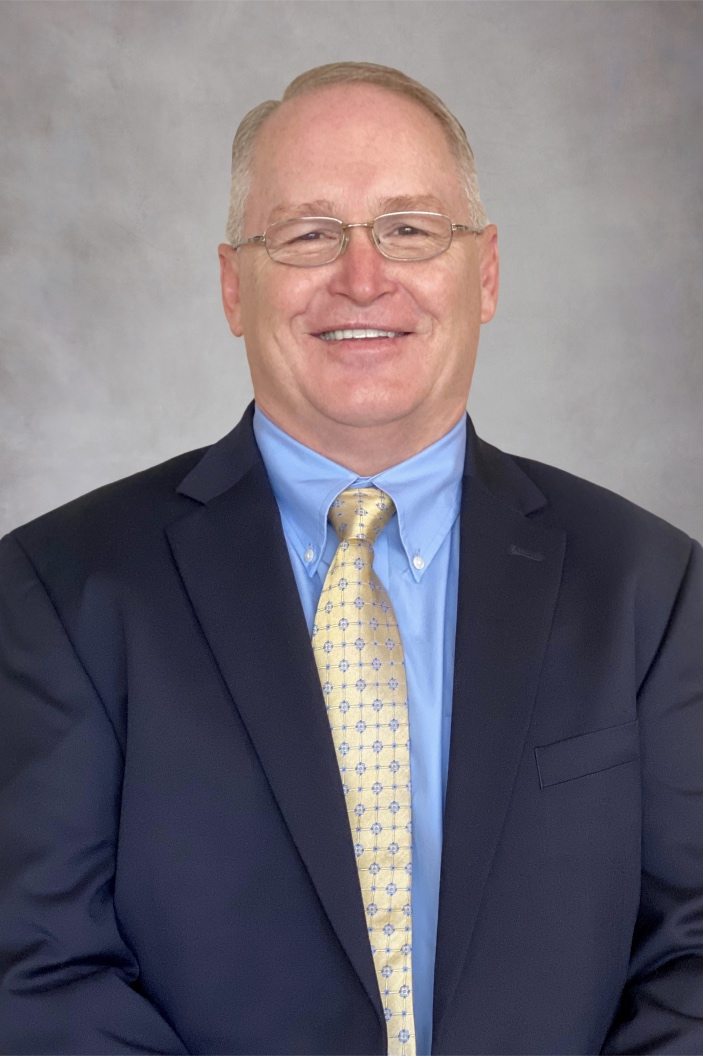 Mark Beals, was promoted to the position of vice president and chief financial officer. Beals graduated from the University of Colorado in 1993 with a degree in accounting and joined Deloitte as an auditor. Beals started his career with Morrow in 1995 as accounting manager and became a CPA after passing the exams in 1997 and was promoted to the position of controller in 2001.

Going forward he will be responsible for the financial management of the company, managing growth and opportunities.
Print this page