News
Manufacturer builds in Alberta and expands plant in Ontario 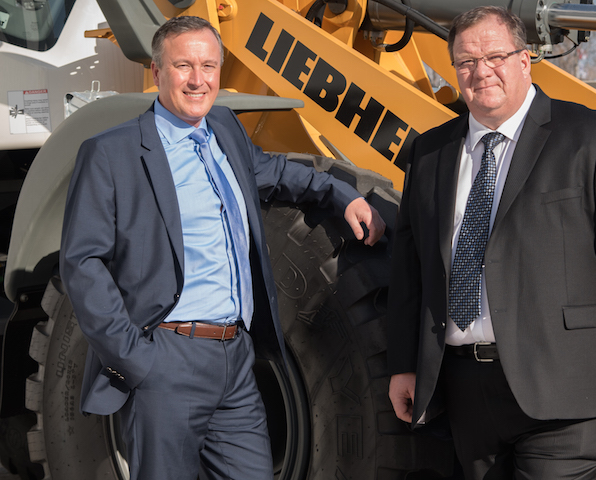 Together the two projects represent a $24 million investment in the Canadian marketplace, the company said in a news release.

The remanufacturing facility in Acheson, Alta., “will service all of North America for primary Liebherr components and mining parts,” the release said.

A feature of the new Burlington branch, meanwhile, is a new equipment painting facility “with an electrostatic paint system that eliminates overspray.”

An extensive central parts warehouse at the branch will connect seamlessly with Liebherr’s 11 other Canadian locations as well as with the rest of the world, the release said.

its Canadian customers, a market Liebherr has represented for over 40 years, the release noted.

The company recently appointed Tim Petersen as managing director within Liebherr-Canada Ltd.’s managing board of directors. He joins Paul Robson on the board and together they will lead a team of more than 330 employees.

Headquartered in Bulle, Switzerland, the Liebherr Group, which is still managed by the Liebherr family, has more than 41,000 employees in more than 50 countries.