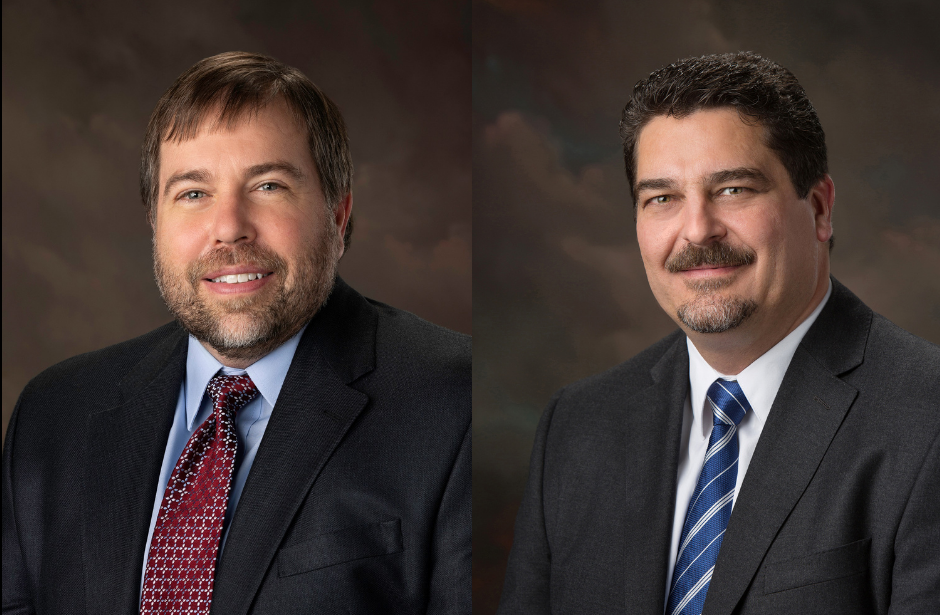 Link-Belt Cranes has announced new vice presidents for its manufacturing and engineering divisions.

Melvin Porter, Link-Belt Cranes president and CEO made the announcements at the company’s headquarters in Lexington, Kentucky.

Richard Shultz has accepted the position of vice president of manufacturing for the OEM, effective January 1, 2022.
Shultz began his career at Link-Belt in 1990 as an associate design engineer.

He continued to progress along that path, leading telescopic products for 14 years, before becoming director of quality in 2016 and vice president of engineering in 2018. Shultz holds a Bachelor’s Degree in Agricultural Engineering from the University of Kentucky and a Master’s Degree in Business Administration from Xavier University.

“Richard’s proven track record as a leader and his broad background in both design engineering and quality makes him uniquely qualified to lead our manufacturing group,” Porter said.

As well, Gene Martin has been promoted to vice president of engineering for the company, effective January 1, 2022.

Martin began his career at Link-Belt in 1998 as an associate design engineer. In 2014, he became engineering manager, guiding new designs for rough terrain and telescopic crawler cranes. Martin holds a Bachelor’s Degree in Mechanical Engineering from the Ohio State University.