We have to be persistent in our efforts but patient about our expectations, because change is a process. 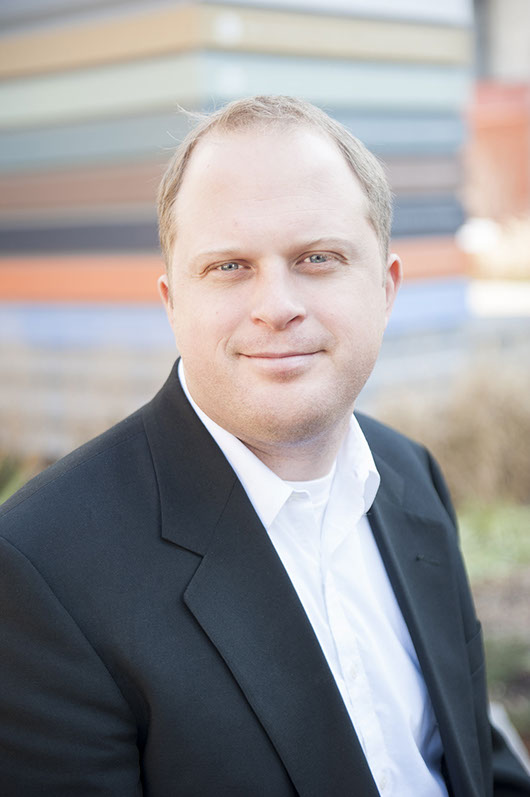 Construction safety is increasingly an issue of crane safety. The latter depends on the enactment of one law, uniting federal and state/provincial laws concerning the use of construction cranes. Changing the law also requires social change.

That is to say, crane operators must promote the need for visual safety tools. These tools include reliable and real-time crane cameras. These tools reveal what the naked eye alone cannot see.

These tools allow crane operators to avoid the obstacles and obstructions that may otherwise endanger the lives and livelihoods of construction workers.

Without a law mandating the use of these cameras, inconsistent rules may result in consistent problems. These problems include different safety standards among different jobsites.

According to Wayne R. Cohen, a professor at The George Washington University School of Law and a Washington, D.C. injury claims attorney, construction safety should be proactive, not reactive.

In other words, we cannot wait for accidents to happen; we must prevent them from happening in the first place. For example, two construction sites often have different safety rules. One site may use crane cameras, while the other does not. This scenario is common throughout the United States.

If a city or state does not require the installation and use of crane cameras, a site manager has no responsibility to go beyond what the law says he must do. He can refuse to use crane cameras, based on nothing more than a poor business decision. Since each site is its own independent business, the person in charge has final say.

The problem is, the law says little or nothing about what crane operators must have. Without a national law for crane safety, crane cameras will not be available and in use at every construction site.

The irony is that the safety features crane operators need are not unlike the rearview cameras automakers promote and preinstall.

In the United States, all new passenger cars, trucks, vans, and other vehicles weighing less than 10,000 pounds must be equipped with rearview monitoring technology. This law is the product of public and legislative pressure, rather than an act of goodwill by the Big Three automakers. A closer look proves this point about resistance to change.

Take, for instance, the campaign by General Motors (GM) to discredit Ralph Nader, author of Unsafe at Any Speed. GM tried to entrap and embarrass Nader. GM harassed him, too. Nader prevailed against these attacks at considerable cost to his personal life and professional reputation.

We should not, therefore, expect parliament to enact new construction safety laws overnight. If we want cities and provinces to adopt additional safety standards, we have to educate legislators about the urgency of this matter.

We have to be persistent in our efforts but patient about our expectations, because change is a process.

Absent a tragedy, the public tends to be silent about the machinations of parliament. In turn, silence breeds complacency. Not surprisingly, what legislators do not see or hear insulates them from knowing when or why to act. Our duty is to inform the public, thereby inspiring parliament to pass more stringent safety rules for the construction industry.

We have the power to make this vision a reality.