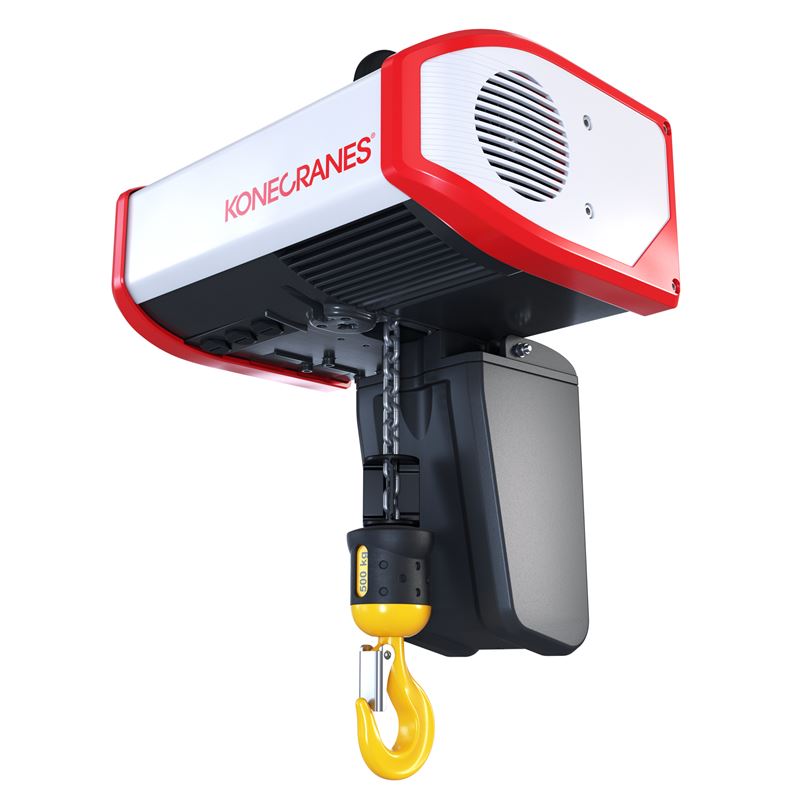 Konecranes’  S-series cranes and C-series hoists have been recognized by Design Forum Finland and received the 2020 Fennia IPR Excellence prize for the protection of intellectual property rights and with the S-series earning honourable mention for the top design award. 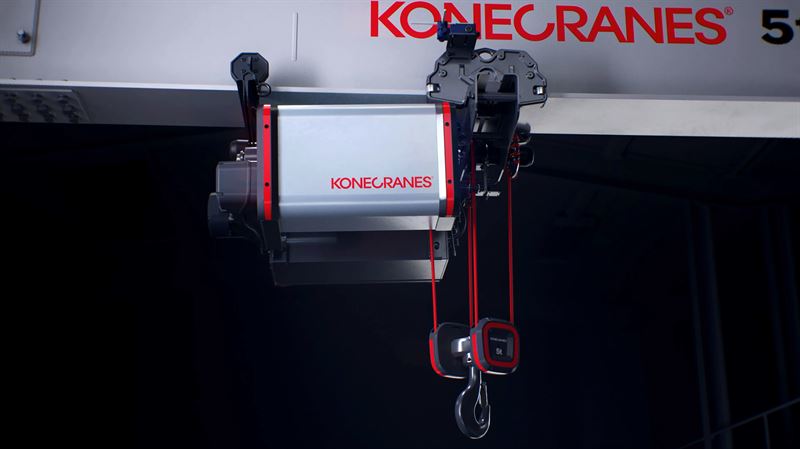 “Konecranes is investing extensively in the design quality and user experience of its products. The S-series crane in particular is a milestone in this regard, and it’s great to see our development teams rewarded in this way,” said Tatu Piispanen, senior industrial designer, Konecranes.

“We’re immensely pleased to receive this recognition, and my thanks go to the Konecranes employees around the world who spent years developing these products, which are truly in a class of their own,” said Marko Tulokas, senior vice president, Konecranes Industrial Cranes.

“The award underscores the excellence of both our engineering and design capabilities. Given the interest we’re seeing, we look forward to seeing more of these cranes in customer sites in future,” Tulokas added.

The S- and C-series were launched alongside the new M-series crane in September 2019, and Konecranes has a total of 20 patents either awarded or pending for the three new series. Konecranes recently announced an S-series crane contract with Swiss häuselmann metall GmbH.

The Fennia Prize competition awards companies and organizations that use design strategically in their business operations. This can be seen in many different ways including  products, services or business concepts. The awards are granted every second year by Design Forum Finland, Fennia Group, Elo and the Finnish Patent and Registration Office. Konecranes’ Smarter Cabin won a Fennia Prize in 2012, its Agilon material management solution received an honourable mention in 2014, and its Remote Operating Station won honourable mention in 2017.

The Fennia Prize is part of the Design Forum Finland awards (DFF Awards). DFF supports the growth of Finnish companies and organizations, and their international competitiveness and success, by promoting the use of design especially on a strategic level.