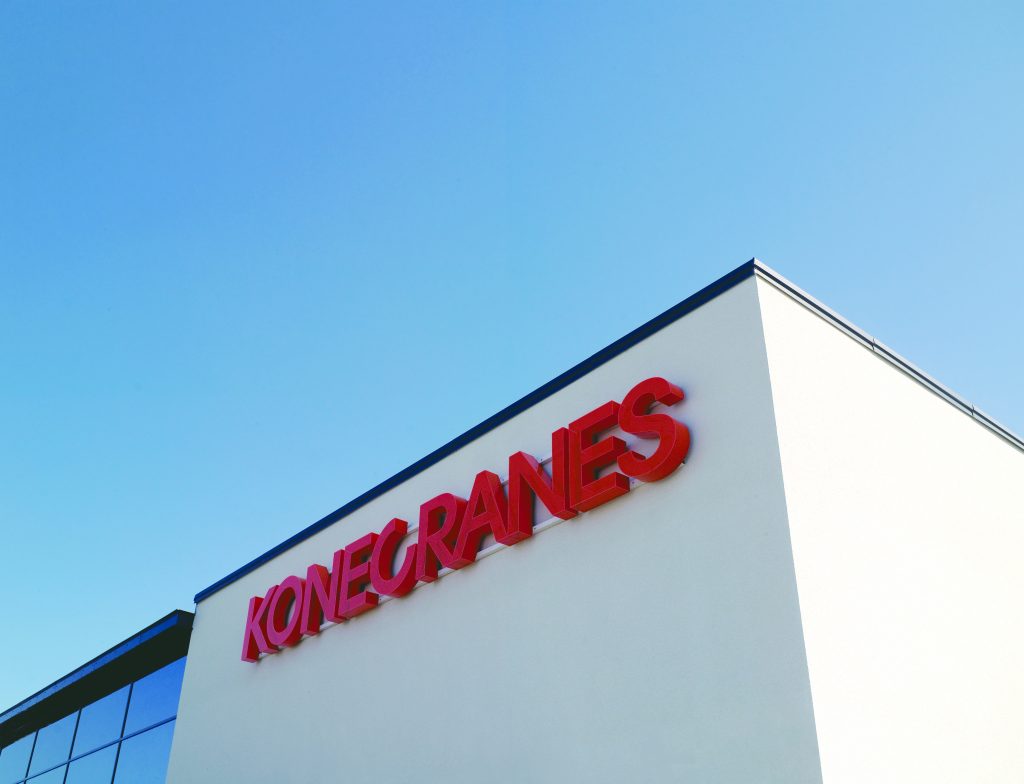 Konecranes and Cargotec have  submitted a remedy package to the European Commission to mitigate concerns raised by competition authorities regarding the merger of the two companies.

In November, the Competition & Market Authority of the United Kingdom announced its Provisional Findings and published its Notice of Possible Remedies regarding the planned merger of Konecranes and Cargotec. In its report, the CMA provisionally concludes the transaction may result in a substantial lessening of competition in several product markets.

Konecranes and Cargotec understand the commission will now examine the proposed remedy package and may conduct a customary market testing.

Konecranes and Cargotec are confident that the proposed remedies appropriately address the concerns raised by the commission. Should clearance be obtained based on the offered remedy package, the merger would proceed comprising of Konecranes’ Industrial Equipment and Service businesses as currently operated, Cargotec’s MacGregor and Hiab businesses as currently operated as well as the operations of Konecranes’ Port Solutions and Cargotec’s Kalmar businesses other than the areas subject to remedy discussions.

The companies understand the commission will now examine the proposed remedy package and may conduct a customary market testing.

The companies have started an assessment of possible external buyers to identify alternatives to satisfy the authorities’ requests and to support the future development of these businesses.

Further announcements on the approval processes will be made in due course once further decisions on possible material approval conditions and possible divestitures are made.

Until all merger closing conditions are met and the transaction completed, both companies continue to operate fully separately and independently.