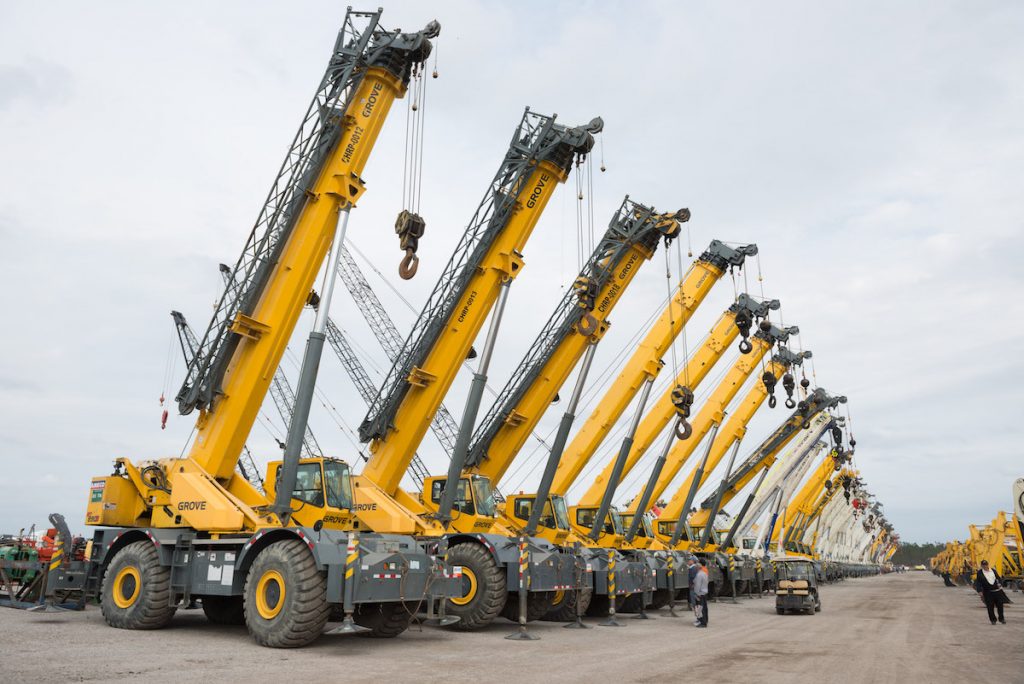 A crawler crane topped the list of most expensive items sold at a recent auction in Forth Worth, Texas.

About 90 per cent of the assets in the auction were sold to U.S. buyers, including 40 per cent to Texans, while the remaining 10 per cemt was sold to international buyers from as far away as Egypt, Spain, India, and New Zealand.

“The pandemic has made online buying more common,” said Chuck Roberson, regional sales manager, Ritchie Bros. but customers have told us they miss the camaraderie and networking of being there in person. Our auctions have always been about more than equipment—it’s also an industry event for many of our customers.”