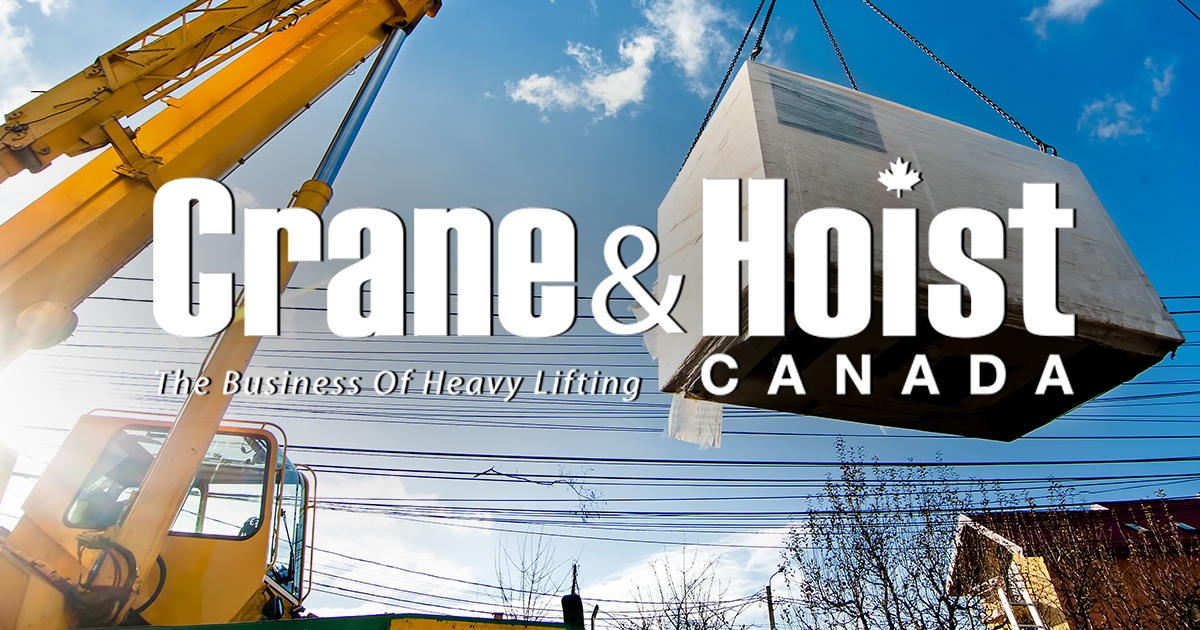 Before his current position, Baney served for nearly three years as Kenworth assistant general manager for sales and marketing. Prior to that role, he was Kenworth chief engineer for nearly five years.

“These are exciting times in the commercial vehicle industry with the level of new technologies being developed. I look forward to building on Kenworth’s core values of quality, innovation and technology that are key in building The World’s Best trucks for our customers throughout Kenworth’s 96-year history. We have the best customers, employees and dealers and I look forward to the new role as Kenworth’s general manager,” said Baney.

Baney has been with PACCAR for 25 years. He began his PACCAR career as a design engineer, and has held positions of increasing responsibility in engineering at Peterbilt Motors Company in Denton, Texas before joining Kenworth in 2012 as chief engineer.

Baney has a Bachelor of Science degree in Mechanical Engineering from LeTourneau University and Masters of Business Administration degree from the University of North Texas. He attended the Stanford Executive Program in 2015, and is a licensed professional engineer. Baney is based at Kenworth Truck Company headquarters in Kirkland, Washington.