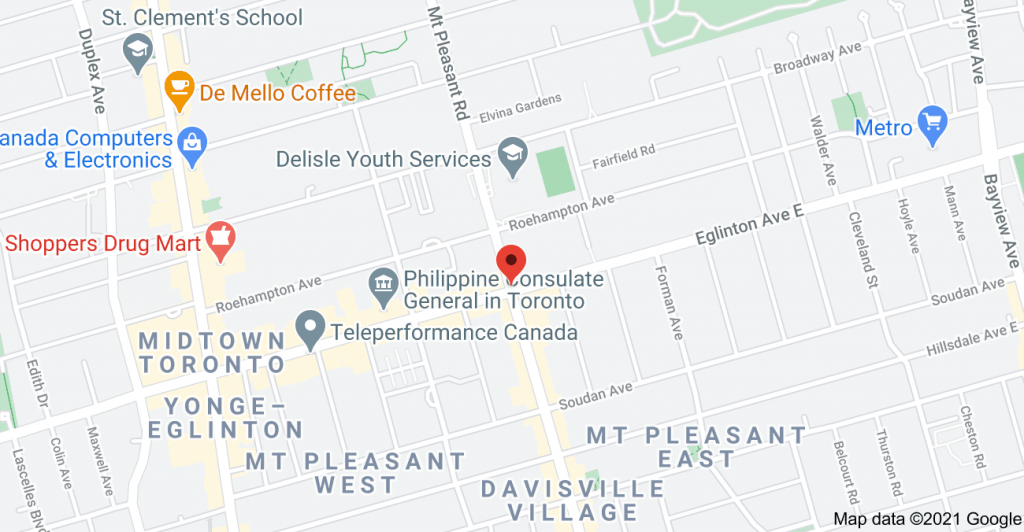 A crane collapsed in November 2020 at the site of the Eglinton Crosstown light rail project near Eglinton Avenue and Mount Pleasant Road in Toronto. Photo: Google Maps

On November 23, 2020, a crane collapsed at the site of the Eglinton Crosstown light rail project near Eglinton Avenue and Mount Pleasant Road in Toronto. One employee of All Canada Crane Rental Corp. (ACCRC) sustained a minor injury, but there were no serious injuries.

The crane collapse was said to be caused when a sinkhole opened up due to water erosion, at which point the 70-tonne Link-Belt crane tumbled into the crevasse. Crosslinx Transit Solutions (CTS) spokesperson Kristin Jenkins told media that the crane operator had to jump from the crane to safety.

Roads in the area were closed off as a second crane was utilized to stabilize and recover the one that collapsed.

A spokesperson for the Ministry of Labour, Training and Skills Development (MLTSD) declined to comment on the specifics of the incident as the investigation is ongoing. However, they did confirm that an MLTSD inspector and engineer attended the scene the evening of the incident. That night they issued requirements (a request for further information to determine compliance) to both CTS and ACCRC. In the days that followed, seven further requirements were issued. CTS was also issued three orders (an order that a potential Occupational Health and Safety Act or regulatory violation be addressed).

MLTSD could not disclose the details of any of the orders or requirements.

The Eglinton light rail line project is owned by Metrolinx, a Crown agency that hired CTS, a consortium of construction companies, to complete most of the work. A spokesperson for Metrolinx emphasized that they were working closely with CTS to ensure that appropriate measures would be put in place to prevent such an incident from happening again.

“We have taken an increasingly strong stance with CTS around managing their work sites in ways which are safer, even before this incident,” said the spokesperson.