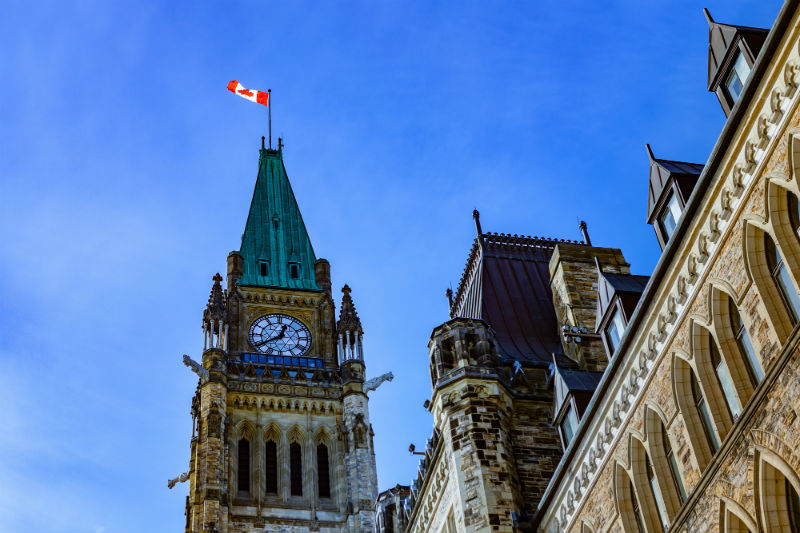 As Canada plans massive investments in infrastructure, key industry associations are calling for a focus on trade-enabling projects.

In a letter to Catherine McKenna, the federal Minister of Infrastructure and Communities, the Western Canada Roadbuilders & Heavy Construction Association (WCR&HCA) praised Ottawa for its focus on building.

“The importance of this initiative, Building the Canada We Want in 2050, cannot be overstated,” it said.

Creating an inventory and assessing the condition of infrastructure assets is the “necessary first step” to determining where to direct infrastructure dollars.

“Strategic, long-term investment in infrastructure, in particular trade-enabling infrastructure, is our way to building back better,” it said. “Trade fuels economic growth, generating the revenues governments require to support the breadth of our vital social programs and critical services.”

The WCR&HCA highlighted the fact that almost 65 per cent of Canada’s GDP is derived from trade, supporting two million jobs (2019 statistics) across the country.

“Repeat economic analyses have verified that strategic, trade-enabling infrastructure investment holds amongst the highest returns to GDP, through immediate, first-year and long-term ROI,” it said.

It said the NIA should aim to serve our immediate needs by:

“Western Canada, our country’s port to a vast, untapped Asian market, is indispensable to Canada’s trade profile and productivity and, therefore, its economic health and prosperity,” it said.

Done right, a sustained, long-term, robust investment program for Western Canada’s trade gateways and corridors can help secure for generations to come the standard of living Canadians have come to expect, it said.

Canada’s past recognition of the importance of modern trade gateway and corridor infrastructure is illustrated in previous nation-building investment programs, such as:

The association pointed out that the success of well-planned, strategic trade corridors investment is documented.

The APGCI (2006), for example, saw $1.4 billion in federal seed money leverage $3.5 billion in total investment, as sub-national and private entities bought in.

The resulting build-out of Western Canadian port facilities dramatically increased freight-volume movement. Construction and upgrades to highways, grade separations and bridges relieved a series of pinch points, allowing for the fluid, efficient movement of goods to domestic and international markets.

“However, with the expiry of programs like APGCI, by 2019 Canada’s reliability reputation precipitously dropped to 32nd, as documented by the Global Competitiveness Report (2019),” it said. “This is a critical time to renew our commitment to nation-building infrastructure projects. The trade potential residing within our new trade agreements – focusing on emerging Eastern and European markets – cannot be realized without a new trade transportation infrastructure policy framework.”

The strength of the West

It pointed out that the global pandemic has been a shock to economies around the world.

“Strong recovery requires that we recognize, now, that as economies reopen, there is a pent-up demand for trade,” it said.

It called on Ottawa to proceed thoughtfully in light of rising protectionism, a reflex-trend to domestic sourcing, the emergence of trade weaponization and aggressive global promotion of autocracy.

Diversification, it argued, would serve Canada’s national security interests, balancing risk – and evident consequences – of an over-reliance on trade with any single market.

In the letter, it said investing in a Western Canada Trade Corridor and Gateway Initiative would signal:

To the region: That Canada recognizes Western Canada has historically contributed disproportionately to the GDP, and is indispensable to national prosperity and assisting transition to the new economy.

To our trade partners, new and expanded markets: We are strengthening continental and global trade routes and relationships.

To the private sector: There is cause for renewed confidence, to invest in capital and proceed with ambitious plans to build out their business reach.

To the domestic and international investment community: That Canada is ready, again, to put “skin in the game,” thereby making our country an attractive market.
Finally, it would signal that Canada is investing in itself, is confident it has what the world wants and can deliver, can compete globally for greater shares of international trade.

It would signal to Canadians that our federal government understands its central responsibility and role in supporting good jobs, creating opportunity, securing economic prosperity and protecting our national security interests, it said.