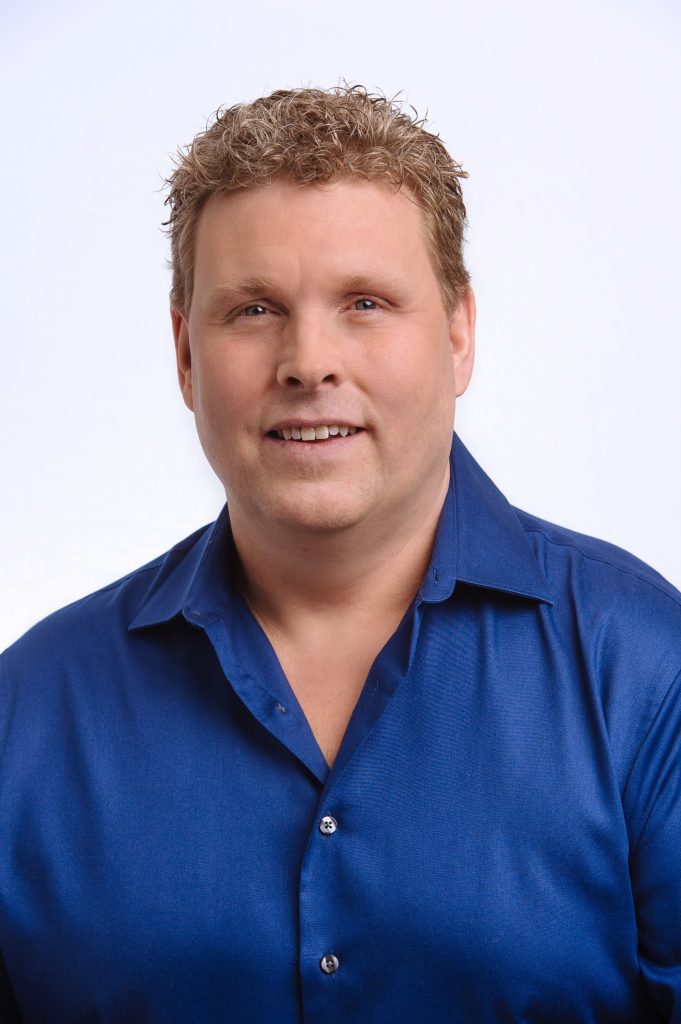 Ryan Burton has been servicing the heavy lifting needs of businesses across Western Canada for more than 25 years. The managing partner of the Bigfoot Crane Company in Abbotsford, B.C. has been operating cranes since 1992.

“I worked with a road building company in British Columbia in Vancouver and we were building the Island Highway and just learned how to run cranes, pretty much self-taught, which is scary,” Burton recalls. “You look back at how I ran cranes, and other people ran cranes back in 1992, versus now, it’s incredibly different.”

In 1997, Burton decided to leave the road building company he worked for to try his hand working as an operator for a crane rental company called Eagle West Cranes in Abbotsford, B.C. He worked his way up to a sales position and remained in that position for a few years before being promoted to a management position, and later, promoted again to the position of general manager.

“I was looking after all of our crane operations in British Columbia,” Burton says.

“We did lots of work in plants, mills and mines in Western Canada so I ended up spending quite a bit of time in the Prairies,” Burton recalls, adding that the company did a lot of work servicing potash mines in Saskatchewan and the oil sands in Alberta, renting crawler cranes, rough terrain cranes and all-terrain cranes. Then in 2014, another exciting opportunity presented itself. “Eagle West was selling their company,” Burton says. “They were selling all their mobile cranes to a company out of Houston called TNT Crane, and they had all the tower cranes that were still for sale, so they called me and asked me if I was interested in buying it.”

The purchase of 100 per cent of the company was a little too much for Burton at the time, so he partnered with the former owners and secured a 50 per cent stake in the company, and took over running the operation.

An active member
In addition to running Bigfoot Crane Company, Burton’s busy schedule includes being an active board member for the BC Association for Crane Safety (BCACS).

“I’ve been involved in that board since 2007,” he says. “It is the association that designed all the operator ticketing for British Columbia. We were the last province to have mandatory crane operator licensing, so we designed a special licence system to test operators in B.C.”

Burton was named the BCACS Chairman of the Board in 2017 for a four-year term. As if he wasn’t busy enough, he’s also an active member of the Crane Rental Association of Canada (CRAC).

“I’ve been a member there for 20 years and I’ve been on the board for four years now,” he says. “Now, I’m the secretary treasurer for the board there.”

Burton says being an active member of the CRAC allows him the opportunity to form relationships with crane companies across Canada.

“I can phone them at any given time and ask for help on certain things,” he says, adding that being able to get together and work on industry-related issues that affect companies across the country is a big part of why he’s such an active member of the CRAC. The majority of Burton’s work with the associations has revolved around improving safety within the crane industry. “It’s important to me for sure,” he says. “I’ve had really close relationships with our workers wherever I’ve been, and the thought of sending them out to unsafe situations everyday just scares the hell out of me. We do everything we can to make sure we’re safe; and the environments we’re working in everyday are safe.”

Future goals with CRAC
Although the CRAC’s annual conference is a great place to network with industry members across Canada, Burton says one of his goals is to continue growing the conference to include more value to its membership.

“It used to be just a relationship association, but the last three years we’ve been changing the way we look at the organization, and its power to create synergies across the country. We’re changing it over to more practical  applications that are really serving the members,” he says. “We’re working on different safety committees – right now we’re working on a boom dolly committee, looking at the way to move cranes safely across the country. We’re looking at training, making industry aware of the products and services available to keep workers safe… we’ve gone from a relationship organization to relationships and finding ways improve the industry.”

One initiative the CRAC is working on this year is the implementation of its first-ever safety awards, based on set criteria that use safety data collected by the association from its members.

“If companies hit a certain benchmark that we’ve got, then they’ll be receiving a safety award from the Crane Rental Association of Canada,” Burton says. “The companies that are out there, being a good example, we want to have recognized.”

Burton says being an active member within the CRAC can only make a business, and its owner, improve their operations.

“The more engaged you get in it, the more it happens,” he says. “I started out in sub-committees working on different projects, then moving onto the board… the more time you spend with all these people, the more you learn, and the more value you’ll get.”