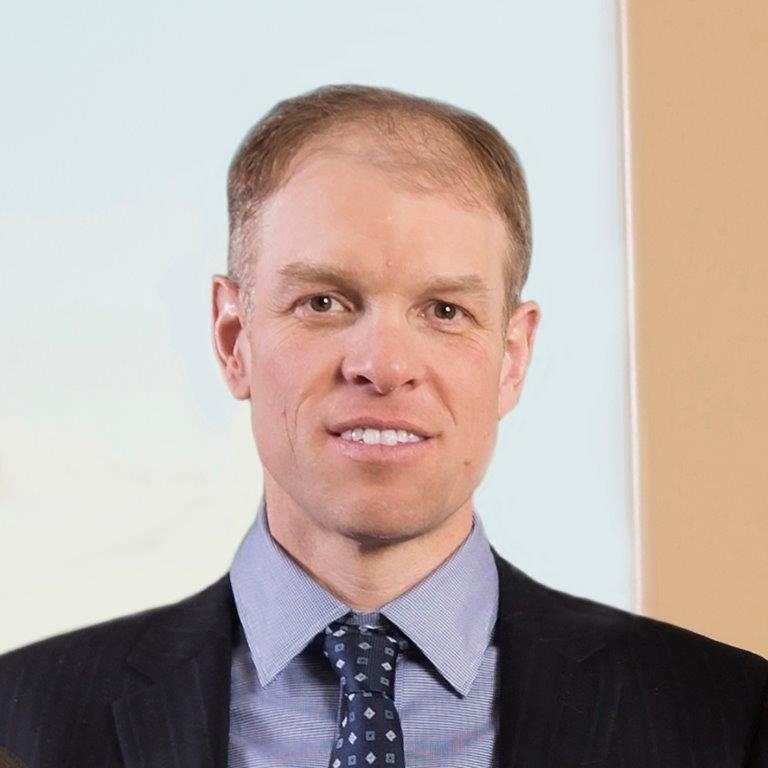 When Mike Turnbull was offered the opportunity to join the Crane Rental Association of Canada’s executive board as treasurer and secretary last year, he was more than happy to take on those roles.

J.D. Irving, Limited’s director of business development became interested in the work of the association after attending his first CRAC conference in Montreal a few years ago.

“That’s how I really got exposure to the association ” Turnbull says. “I went to the AGM in Montreal and got to meet some of the members and get exposed to other industry players. From there I was asked to be an [Eastern Canadian] representative on the board, so I accepted the offer and became secretary and treasurer of the board last year.”

Accepting a new challenge is nothing new to Turnbull. Over the span of his career at JD Irving, Turnbull has always been eager to accept new roles and challenges within the company he started with after graduating Dalhousie University with a degree in mechanical engineering.

“I started with JD Irving in 1995 in the sawmill division in Weymouth, Nova Scotia as a mechanical engineer,” Turnbull says, adding that he spent his first 10 years with the company in its sawmill and woodlands division before accepting an offer to become the manager overseeing the woodlands and sawmills mobile equipment division.

“That’s where I got my interest in mobile equipment… There are lots of career opportunities [at JD Irving] to be able to move between business units.”

After overseeing Irving Equipment for about two years, Turnbull was presented another career opportunity to become director of business development for multiple J.D. Irving companies. Between these two positions, he has come to learn a great deal about the crane business.

One aspect of the crane industry that Turnbull has a special appreciation for is that no matter what someone’s position is within the heavy lifting sector, there is a certain sense of pride in completing projects that is felt by nearly everyone.

One of the more interesting projects that Turnbull had the opportunity to be a part of was a contract awarded to Irving Equipment by The History Channel to help people dig for treasure at Oak Island, N.S. on Season 4 and Season 5 of The Curse of Oak Island.

“It was a key project that was quite something to be part of – an exciting project,” he says.

Another project that Turnbull is proud to be a part of is a partnership between Irving Equipment and Fagioli Canada at the Halifax Shipyard, where his company was contracted to move major sections of the Royal Canadian Navy’s first Arctic and Offshore Patrol Ships (AOPS) from the Assembly Hall to dockside for future outfitting on the Halifax waterfront.

CRAC goals
As a member of the CRAC executive board, Turnbull wants to make sure that members see value in the services provided by the association; whether that is through working with CRAC staff and other industry members; or through advocacy work with government or industry partners, working together to drive the industry forward.

Turnbull also wants to continue the trend in bringing more educational sessions to the CRAC annual general meetings, acknowledging the need to provide maximum value for members willing to take time out of their busy schedules to attend the popular event.

“The CRAC AGM is a key networking event for industry players,” Turnbull says. “The CRAC is a key aspect of the crane industry.”