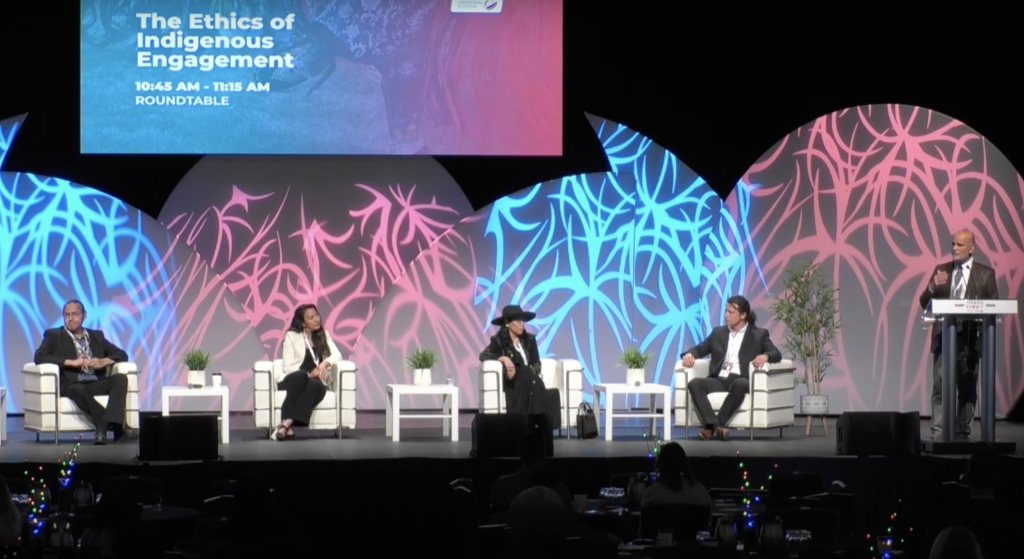 The ethics of Indigenous engagement took centre stage during the 2022 Forward Summit: Empowering Indigenous Economies, which was held in association with the Canadian Council of Aboriginal Business at the Grey Eagle Resort & Casino Event Centre just outside Calgary, Alta. on Tsuut’ina Nation, Treaty No. 7 Territory. 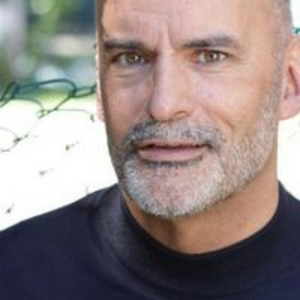 The first topic tackled by the panel was the lack of consultation that often occurs when corporations look to do business with Indigenous communities.

Avilés kicked off the panel asking the speakers to share their experiences with the systems in place for engagement with Indigenous communities and how companies and industries can get beyond checking boxes. 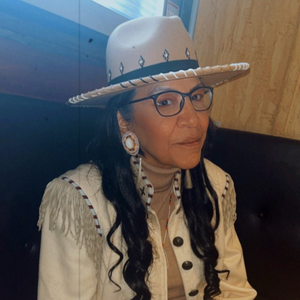 “When it comes to ticking the boxes, it frustrates me because I know sometimes when corporate or industry go into any of the First Nations communities, they’d only talk to like one or two people and basically, that’s their consulting. No, it’s not,” Little Light said. “What I really want to stress to corporate and industry is when you’re going into a community, do your research. Find out what’s going on in the community, what some of their economic development projects that they’re working on are. One thing I always check when I go into any of the communities I’m working with is the board of education, because I want to know which First Nation community members have degrees, have high school have experiences to assist with this.”

Johnson then shared his experience as an engineer working on the rebuilding of the entire community for Chippewas of Kettle and Stony Point First Nation in Kettle Point, Ont. on Lake Huron. 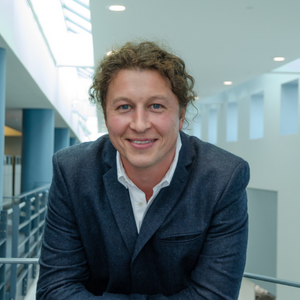 “We started to get our pens out and do all the good things engineers do, and we designed and we drew pictures, and we did all those good things. It became very obvious, very quickly, that we were on the wrong project – that this was actually an emergency response project that required people to be moved out of the dilapidated army barracks, which were unsafe by any standards in the world, and into safe housing,” he told the crowd.

“Yes, we could have checked some boxes and said we’ve done the engagement, and then away we go. But it became very clear, very early on, that was not an appropriate method of engagement at all,” he said. “I’ve got a very skilled community engagement team working for me on that project, and to see the way they operated with the community meaningfully, to really get to know and understand the community, not just check those boxes, but really dig deep and understand the wants and needs, the history of those community members, was actually quite inspiring. I have to say it showed me a whole new side of the potential for the profession that I’m fortunate to be in… I think that’s the direction that we need to go. I think we’re seeing a paradigm shift nationally now, very rightly.”

Avilés then asked the panel members for an Indigenous perspective about what business protocols non-Indigenous people and businesses should be sensitive to when it comes to proper ethical engagement. 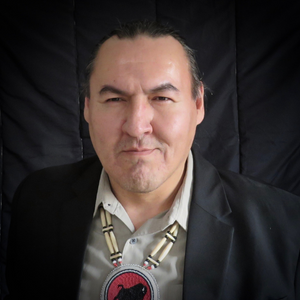 “There are protocols that have been ingrained in people’s way of life since time immemorial, and I think the first step that we need to take as people and developing relationships is to acknowledge that these rules exist,” Provost said.

He added that we are in the era of reconciliation, and that it’s not a destination, it’s a journey that we all must take together.

“If you don’t find the answers of proper engagement tomorrow, that’s okay. The point is being on that road and understanding that there is time that must be taken to ensure that we both get there,” he said.

Provost touched on the protocols of his community, Piikani First Nation, a member of the Blackfoot Confederacy.

“Certainly, with my community, you will get the benefit of the doubt right away. If you approach an Indigenous nation, you will get welcomed in, you will get a seat at the table, you’ll get offered food, water, what have you, and we’ll visit with you. But that doesn’t constitute a final be-all, check-the-box situation. It’s just your first step,” he said. “To engage and to have a proper engagement, it’s about 1,000 cups of coffee.”

Provost stressed that time that is needed for developing a strong relationship.

“I think that the protocol is understanding that there is protocol. There are proper ways of doing things, and there’s not,” he said. “I’ve been down those roads where consultation engagements, relationships, were not done right. And we’ve seen that part so many times over the years. But I guess what I’ll leave you with at this point is just saying that there is a good way of doing business, developing relationships with Indigenous communities. There is a way and it’s not a lost cause, there’s so much hope in it.”

Avilés then asked Fortier how people and companies can go beyond engagement and help communities to make sure that the conversation that they have goes beyond what is expected, is fair, and is profitable for everybody. 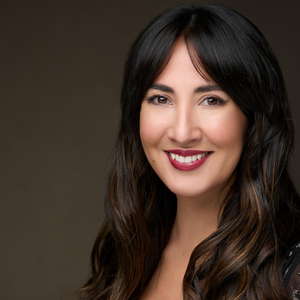 “What I see when I’m working with our Indigenous clients, and Indigenous communities, and businesses, is a lot of times business will come in third party – an oil and gas company, resource company, etc. – and they might engage in some engagement with the community and maybe some open houses, or meet with the community and have some talks, and then they’ll fill out their little consultation record… that will be it. That’s their engagement,” she said.

As a lawyer, Fortier said she would like to see something in writing.

“I see that too often that these communities are engaged, and yes, they might think that they pursued proper engagement, but in my opinion, a lot of times they have not. So, we want to see an agreement,” she said.

There’s a huge spectrum of what these agreements will look like, Fortier said. They might look like an impact benefit agreement with the Nation or a memorandum of understanding or a relationship agreement.

“So basically, that’s saying to the Nation, ‘We recognize that we are on your traditional territory, or your reserve lands, or your Métis consultation area, and that we are potentially impacting the lands, etc., maybe having an adverse impact on your lands, and, in exchange for that we’re entering into this agreement in good faith. And these agreements can involve a number of things. They might be a commitment to train and employ members of that First Nation or Métis community, or they might have a commitment to subcontract out with their local businesses. So again, giving back to those communities, employing people growing the local economies in these areas,” she said.

Fortier added that this is more the “lower end” to these types of agreements and over the past five years things have changed significantly. In some cases, these agreements have included equity interest in projects. She said that First Nations are starting to gain access to capital so they can meaningfully invest in massive projects.

“So, we see both ends of the spectrum. I’m not going to say which one works for each community. That’s why I say there is that spectrum amongst the communities. It really depends on the community’s capacity, what they’re able to do,” she said.

All headshot photos courtesy of Forward Summit/Connect Partnership Group Ltd. The photo of the panel by Andrew Snook.