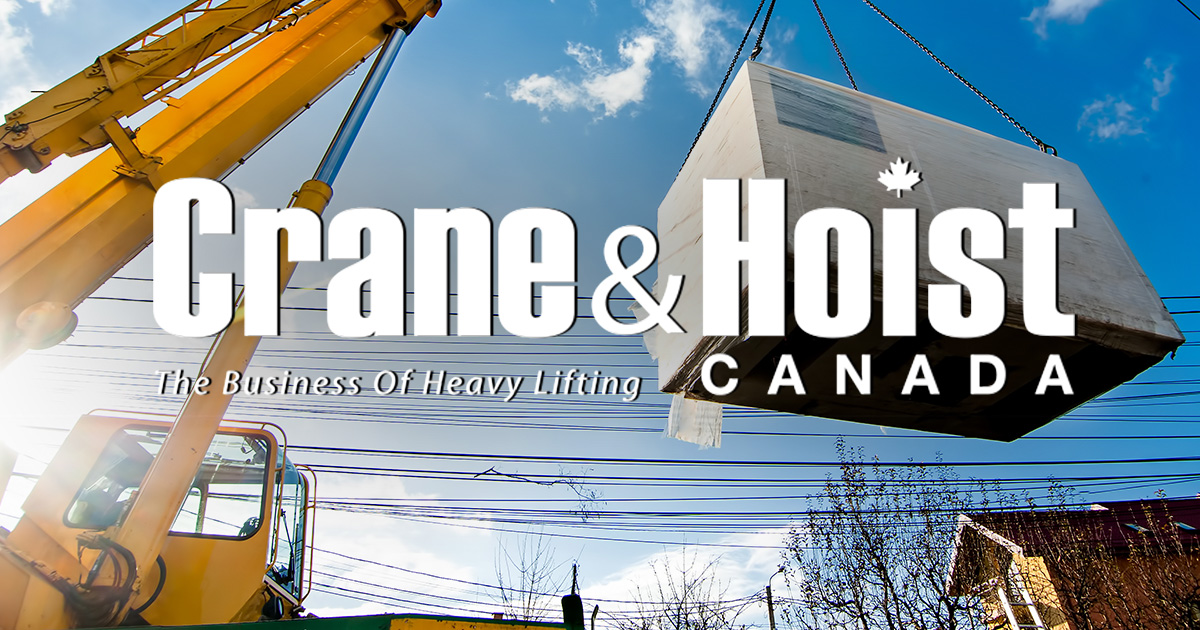 Oct. 30, 2019, Halifax, N.S. – The final pieces of a crane that collapsed onto a building in Halifax last month, during post-tropical storm Dorian, have been removed.

A government release says the pieces that were lying on the top storey of the Olympus building were taken away on Saturday.

“The work has required many long hours and painstaking planning, and there is still more to do. It is dangerous work. I want to thank the crews for their expertise and all the work they have done to get this crane down safely,” said Lloyd Hines, Minister of Transportation and Infrastructure Renewal.

Workers will now evaluate the damage to the building and remove other debris. The work is estimated to take a few days.

That assessment will help Halifax Regional Fire and Emergency decide on the status of the evacuation order still in place for a number of addresses around the Olympus building.

Crews can now begin dismantling and removing the heavy-lift cranes and proceed with the site clean-up.

A proposed class action lawsuit, filed earlier this month, says residential and business tenants of buildings affected by the collapse of the construction crane have suffered financial and psychological harm.

The proposed suit filed in Nova Scotia Supreme Court names the designer of the crane — which draped itself over a building under construction during post-tropical storm Dorian on Sept. 7 — as well as the site developers and the owner, operator and installer of the crane.

The plaintiffs say the defendants are responsible for the losses, injuries and damage caused by the collapse, alleging they breached the applicable standard of care.