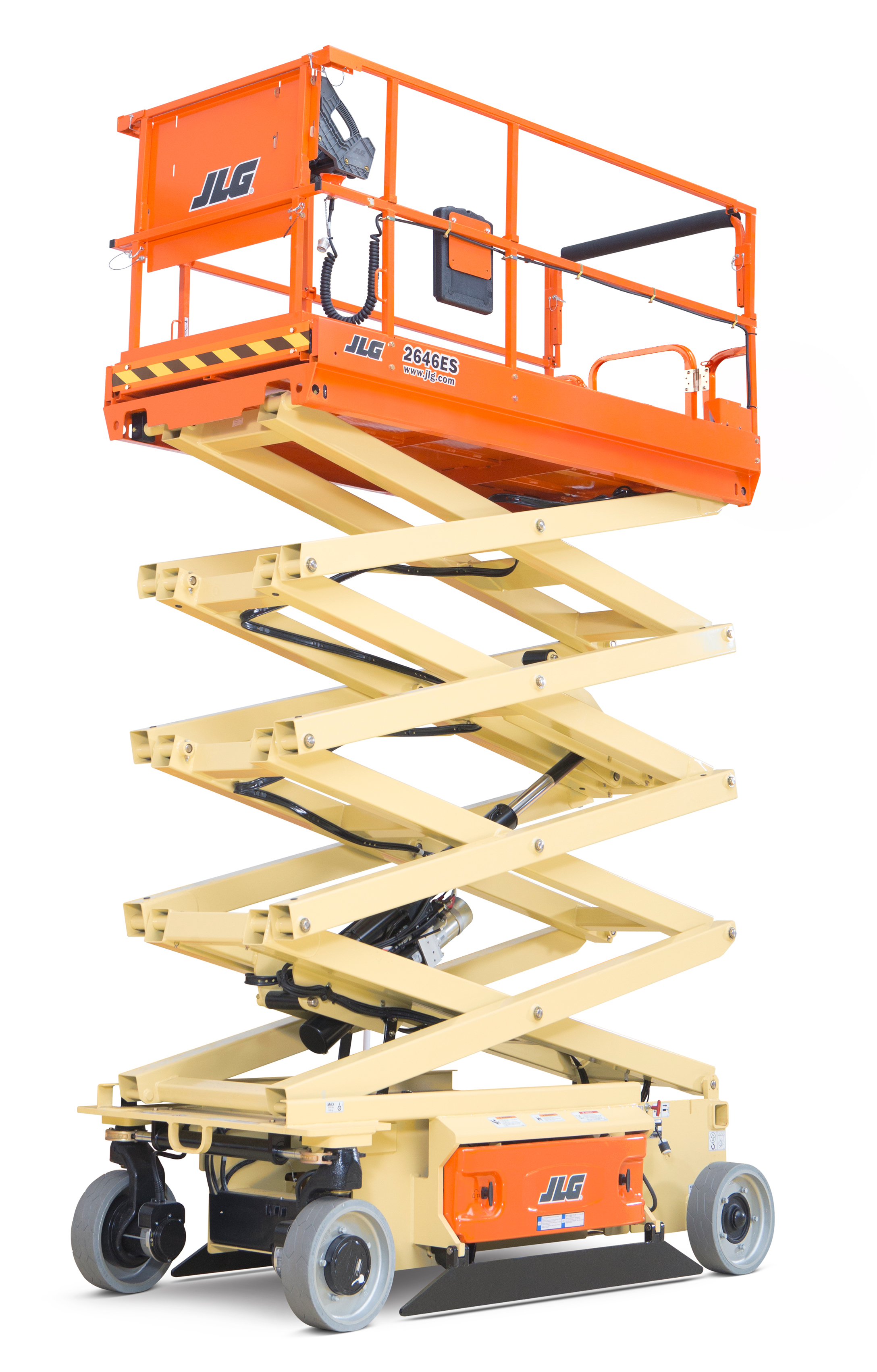 When Maeda releases its first battery-run mini-cranes this year, the Japanese manufacturer will hardly be the first to have done so. All-electric and hybrid machines have been steadily gaining traction the last few years, with customers enamoured by low or emissions-free operation and reduced noise levels, particularly when used indoors.

Manufacturers of equipment of all shapes and sizes have been moving at various speeds towards decarbonization, and small portable hoisting machines are a case in point.

“They haven’t come out with an official date but it’s going to be in 2020 at some point,” says Tony Inman, president of Maeda USA, a Houston, Texas company that distributes Maeda products from Canada down to Panama and the Caribbean but operates independently. 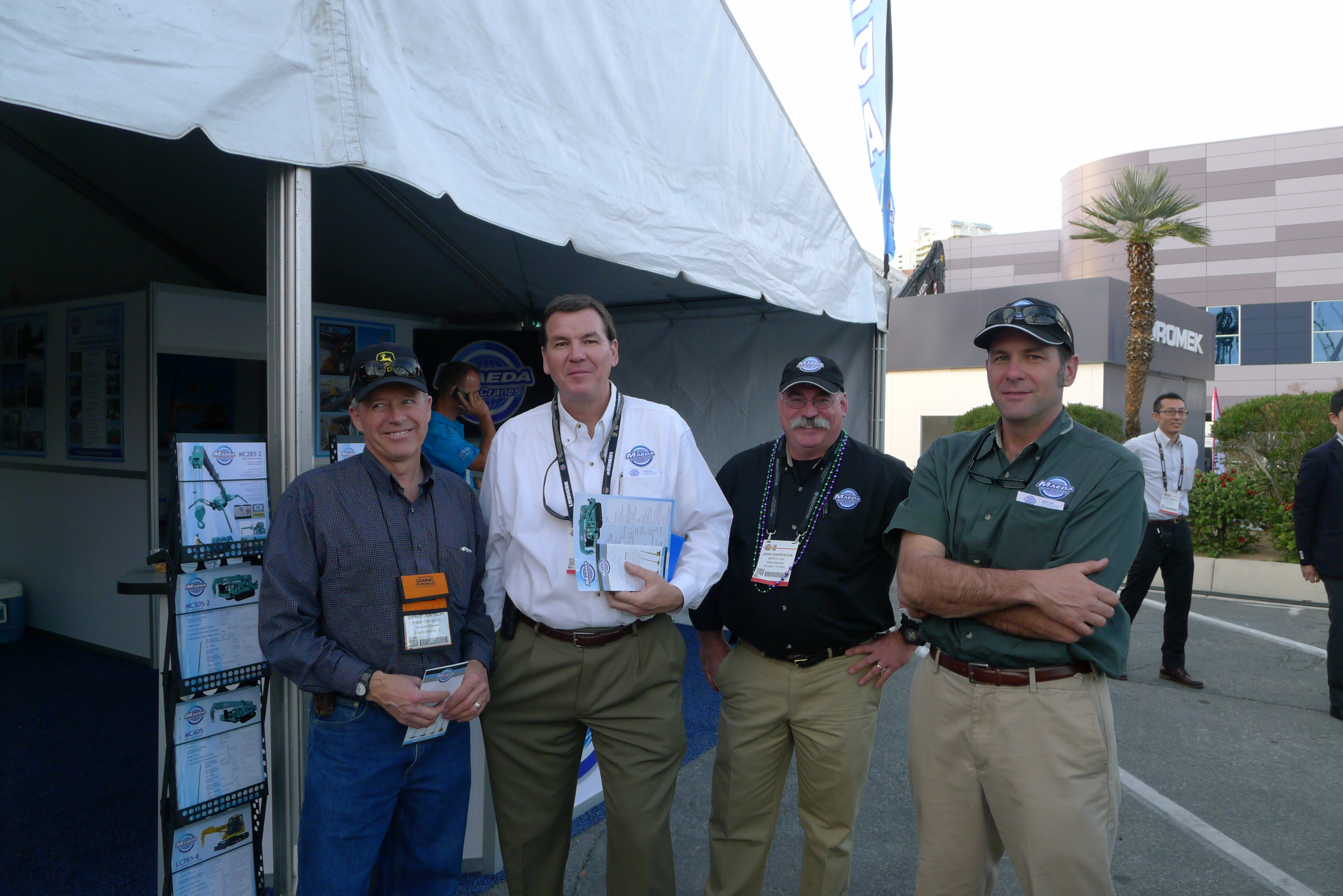 “Maeda hasn’t come out with them to this point because they’re working on the best battery system to make sure they have the best design and best engineering using the latest in battery power technology,” Inman said.

Inman is protective of Maeda’s proprietary rights. He acknowledges having “some ideas of what they’re talking about doing” but says Maeda isn’t prepared to reveal product details prior to an actual launch. “They’re playing their cards close to the vest,” he concedes.

Small cranes come in many shapes, sizes and configurations. As Inman puts it, “they basically function just like any other bigger crane, with similar features, controls and safety features, except they’re packaged differently.” They generally lift relatively lightweight loads, everything from glass and building supplies to people, and they’re common in spaces where access is confined or limited, where larger machines won’t fit.

Maeda manufactures assorted spider-like mini-cranes, an informal descriptor Inman attributes to outriggers resembling arachnid legs. But the world of small hoisting machines is broader with companies offering an array of carry-decks, telehandlers and cherry pickers, some with eco-friendly attributes. 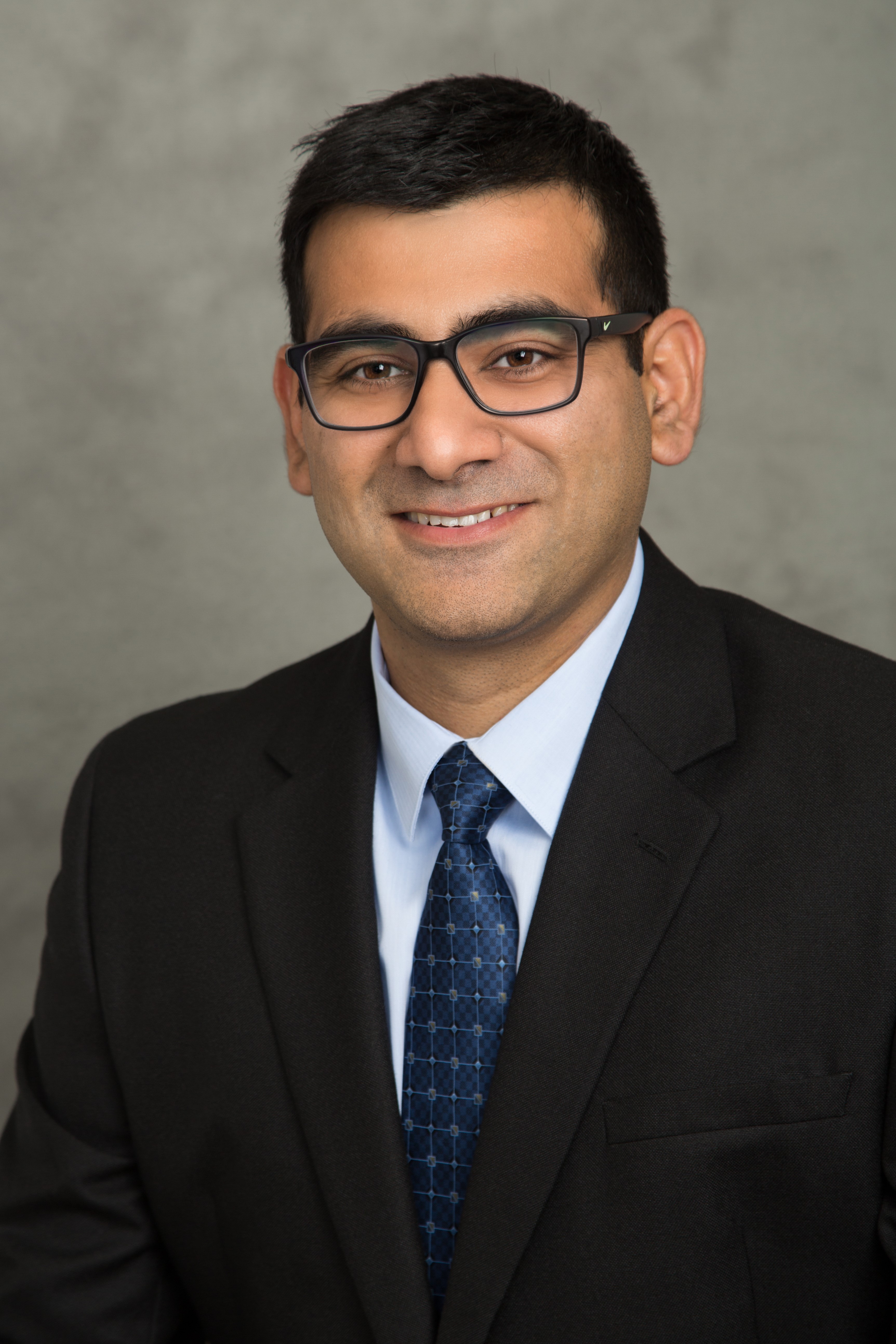 As senior director of engineering with JLG industries, a McConnellsburg Pennsylvania-based manufacturer of telehandlers and aerial work platforms, Shashank Bhatia knows all the intimate details of new electric product lines the company planned to introduce in March at CONEXPO/CON-AGG in Las Vegas, Nev.

“I’m the one who’s going to release it,” he teases, again acknowledging the proprietary nature of the business. Still, he’s eager to talk about JLG products, evolving customer demands, and how the sector has been responding.

JLG’s line of scissor-lifts, come in a range of sizes, with the tallest climbing 53 feet, and the company’s boom lifts can transport equipment and people up to 185 feet. “They’re on construction sites helping build stadiums, warehouses and big petrochemical plants,” Bhatia said, describing their role in welding, assembly and other detailed operations.

Bhatia says electrification has proceeded at different rates in different industries, and while diesel and internal combustion engines and electric over hydraulic technologies are common across many work machine categories, complete electric units beyond the chassis are close at hand thanks to increased imperatives to reduce greenhouse gas emissions and dampen noise.

Rapid urbanization, a resulting construction boom, a desire to contain costs, and steadily improving battery technologies are also fuelling change, particularly in terms of extending beyond the drive train to include hoisting and other functions traditionally managed by hydraulics.

“It’s not easy to control a hydraulic machine when you’re up at 60, 70 or 80 feet,” Bhatia said, noting that electrification opens new opportunities in precision and agility in reach and lift thanks to an emphasis on control system algorithms.

Electrification in these areas also spells an eventual end to fluid leaks. “There’s no oil in the systems, so there no possibility of hydraulic oil leaking onto the floor,” Bhatia said. “The only thing you’ll need is solid-state grease, and we’re going to seal that.”

At Up and Down Lifting solutions in Ayr, Ont., co-owner Jimmy Latta says demand is increasing steadily for equipment that’s all-electric. 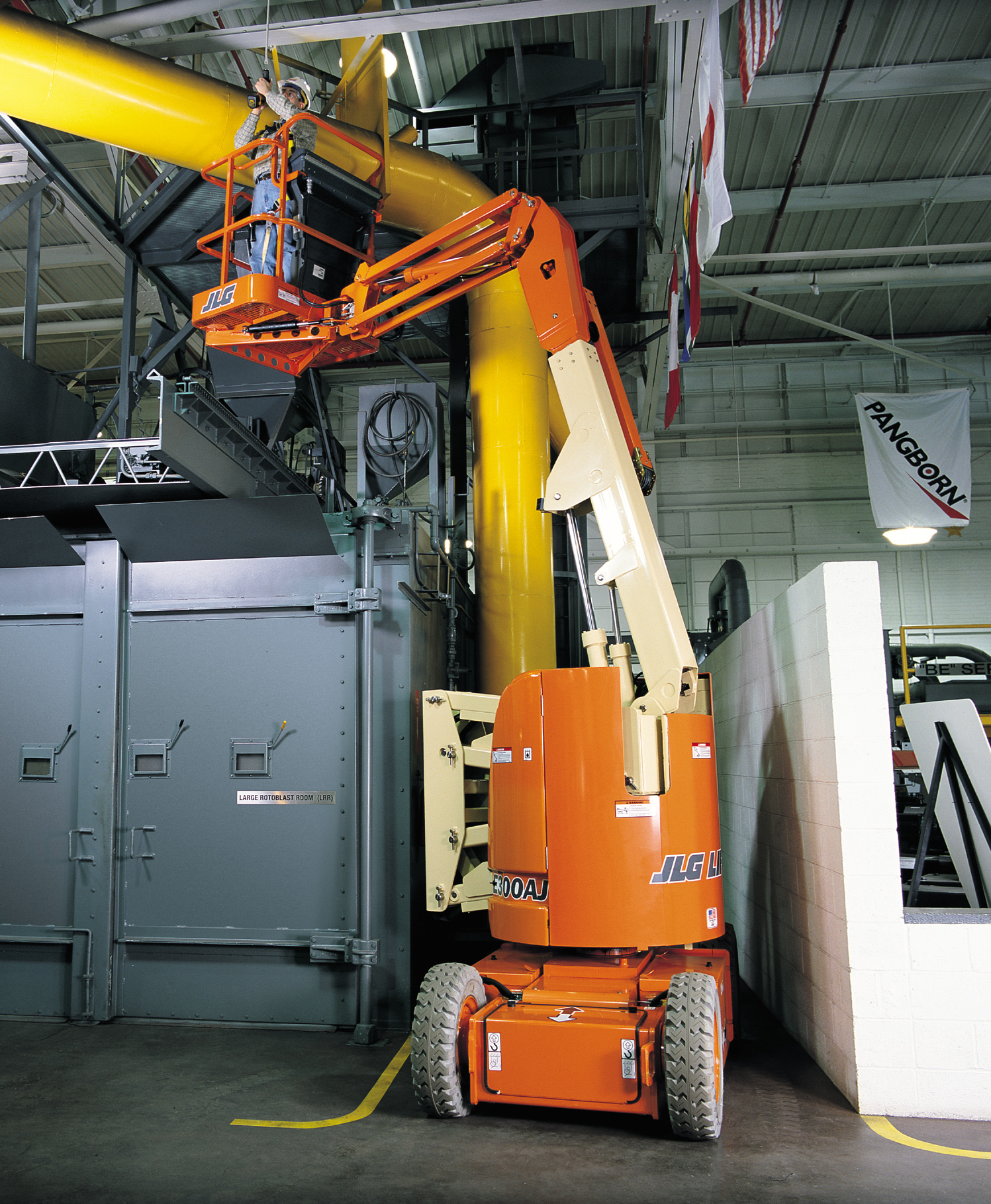 “Until a few years ago we’d bring in a lot of dual-fuel units,” Latta says, explaining that scrubbers and venting are fairly good at thwarting emissions. “Gas/propane and propane were typically fine for indoor use, but that’s changed now. Most buildings and job sites if you’re working indoors require straight electric or battery power. So, a lot of these mini-cranes and lifts that we bring in now are either straight battery or have a diesel or battery option on them.”

Latta says his fleet has included all-battery units for roughly half a decade. While a major driver has been avoiding fumes and emissions, quiet operation is also appreciated, particularly in shopping malls, factories, schools and other confined spaces where people are present.

“Battery-powered machines running on an electric motor are very quiet—so a lot of guys prefer that, but the main thing that’s driving this is the (lack of) fumes for interior use.”

With the drive to electric gaining momentum, Latta is keenly following new technology developments. “A lot of batteries are moving away from standard lead acid to lithium,” he says. “Lithium charges more quickly, holds the charge longer and has a longer life-span.”

While prices for advanced technologies tends to be higher closer to their introduction, Latta expresses confidence these will come down in the long-term. “I would assume, as we go on, that the costs will decrease as they become a little more common.”