News Education & Training
Do you need a crane to build a crane?

In this extract from the QI Elves' new book, they solve the puzzle of which came first, the construction crane or the crane that built it? 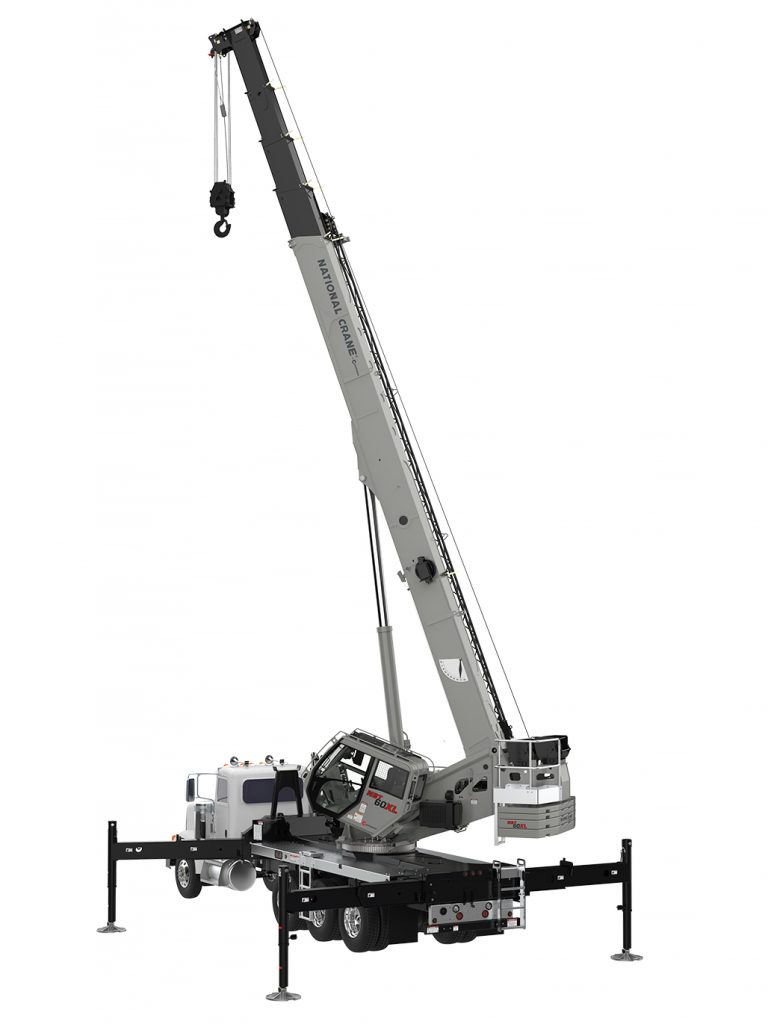 If you’ve ever walked past a building site and tilted your neck back to look at the top of a crane, you might have imagined it was built by an even bigger crane, which was in turn made by an even taller one – like a never-ending set of nesting dolls. However, most cranes build themselves.

What’s in a crane?

A crane is made of a cabin, a base and a long tower in between. The tower is made of lots of identical sections that lock together, along with a special piece called the ‘climbing frame’. This frame, which is slightly wider than the rest of the tower, can push all the sections above it upwards, creating a gap where a new section can be slotted in. The process is repeated over and over until the crane reaches the required height.

The world’s tallest land-based crane is 250 metres tall, can lift the equivalent of 1,600 cars at once and is called ‘Big Carl’. Once completed, the cabin is a long way from the ground, so it needs to be accessed via a ladder inside the tower. And once you’re up there it’s a long way down.

The ‘QI Elves’ are the team of researchers and writers behind BBC Two’s smash hit comedy panel show QI. Their latest book is Funny You Should Ask and is out now.