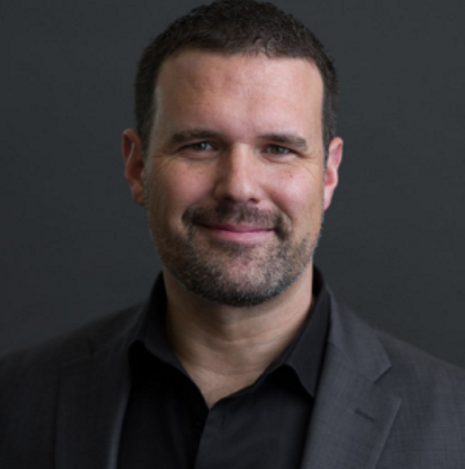 “The name change reflects the growth and enhancement of our company and services. Our commitment to being the best for our customers remains unchanged. Our customers are looking to seize opportunity in an environment of complexity, misinformation, and distraction,” said marketing co-ordinator Nate Harper. “We founded our company in order to be a trusted advisor and partner to help them overcome these obstacles and achieve success, resulting in a safe and profitable project that exceeds their expectations. Along with our new name is our pledge always to be proactive, proficient and professional.”

The company has also appointed Brandon Calhoun as branch manager of its latest location in Charleston/Moncks Corner, South Carolina. The company has operated ‘in contract’ type satellite depot in Moncks Corner for the past four years, and has now expanded it into a full scale branch.

Calhoun joins the company following a brief spell with tech company Ondaka, but has spent most of his career in North American energy business, having previously worked with Gulfport Energy Corp as vice president operations Appalachia.

He began his career in the Army, studying at West Point Military Academy before becoming an officer in the US Army. He left in 2008 having served more than seven years, to join Chesapeake Energy as an operations engineer. Over the following six years he held a number of jobs with the company, leaving in 2014 to join Gulfport.

Speaking of his new role in the crane and rigging industry he said, “I am excited to have the chance to further develop what has been a very active satellite branch into a permanent location.”