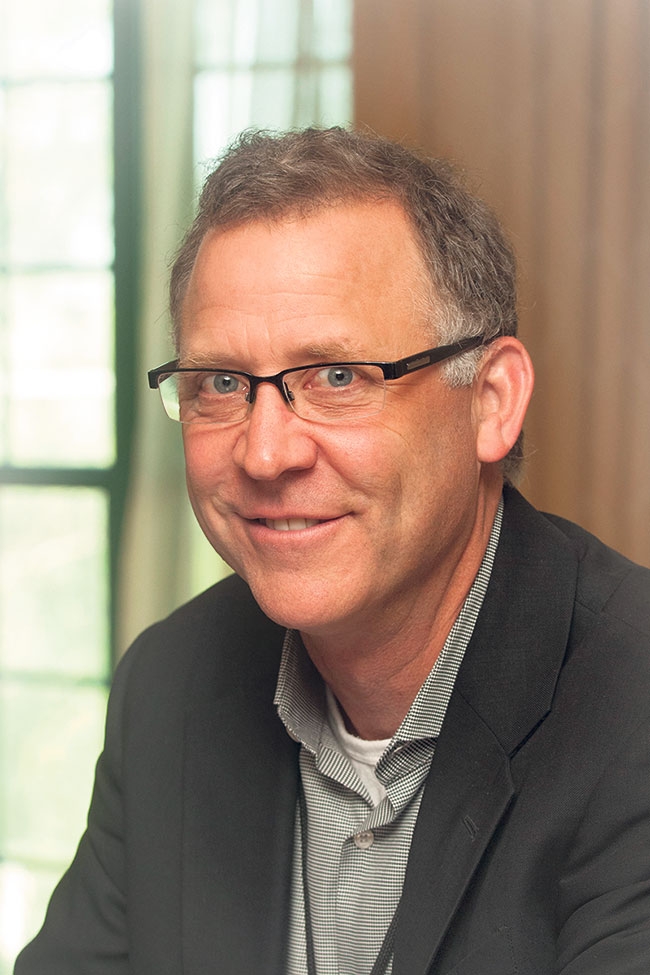 Ted Redmond was named the new chairman of CRAC

During the Crane Rental Association of Canada’s (CRAC) 2017 annual general meeting this past June, Ted Redmond was named the new chairman of CRAC.

Redmond is the president and CEO of NCSG Crane & Heavy Haul Services Ltd. based out of Acheson, Alta. NCSG is a large lifting and specialized transportation solutions provider that offers crane and heavy haul services to various industries such as oil and gas, utilities, forestry, mining and wind energy. The company has more than 1,000 employees and currently serves Alberta, Saskatchewan, B.C., Manitoba, and the Northwest Territories in Canada; and the Montana, Idaho, North Dakota, Utah, Wyoming, Washington, Oregon, Louisiana, and Texas markets in the U.S.

Industry introduction
Redmond was introduced to the industry a little over seven years ago while working with customers at an energy and utilities business.

“I ran a number of companies in the energy services space,” Redmond says. “NCSG’s investor group was looking for a CEO and I was approached to join the company… it looked like a really interesting business. We basically build and move the world in the crane and heavy haul business. You do lots of cool and interesting things so I thought it would be a really interesting industry to get involved in.”

Since heading up NCSG, Redmond has dedicated a great deal of his time to expanding his knowledge base about the crane industry.

“Luckily we’ve had great, experienced managers and employees at NCSG that helped me learn the business,” Redmond says.

And NCSG has definitely benefitted from Redmond coming on board. The company has grown substantially under his leadership.

“When I first joined the company we were doing about $120 million in revenue, now we do about $300 million,” he says. “We’ve made acquisitions, significantly grown the business and gone from seven branches [when he was first hired] to about 25 branches today. It’s probably about a 20 per cent compound annual growth of the business.”

CRAC relationship
Redmond got involved with the CRAC shortly after coming into the industry.

“When I first got into the business I wanted to get to know people in the industry. It’s a very close industry and people are very friendly and helpful; getting involved with the industry association was something I thought would be a good idea,” he recalls. “At the time Dean Schmied was on the board of CRAC [a former vice-president at NCSG] and he encouraged me to get involved… so I started going to the meetings. When Dean finished serving his board term in 2013 he got me involved on the board.”

Redmond has continued serving on the CRAC board since that time, and was nominated two years ago to go through the executive roles on the board.

Future of CRAC
As chairman of the CRAC, Redmond plans on continuing to grow the value of the association for its members.

“The key initiative we’re working on as the executive and with Claire [Bélanger-Parker] is to keep finding ways to add value to our members,” he says. “This year we’ve introduced the safety award program so that the companies with a total recordable incident rate under 1.75 can apply for a safety award and they’ll get a certificate and logo to put on their website showing that they’re one of the safest crane companies in Canada.”

The CRAC has also formed a committee to work on making boom dollies easier to use.

“We’ve also tried to increase the amount of educational content at our annual meeting,” Redmond adds. “It’s all about how we can give our members more benefits and more services – things that they can take back and use to grow their business. We want to add more content and more value while maintaining all the networking opportunities.”