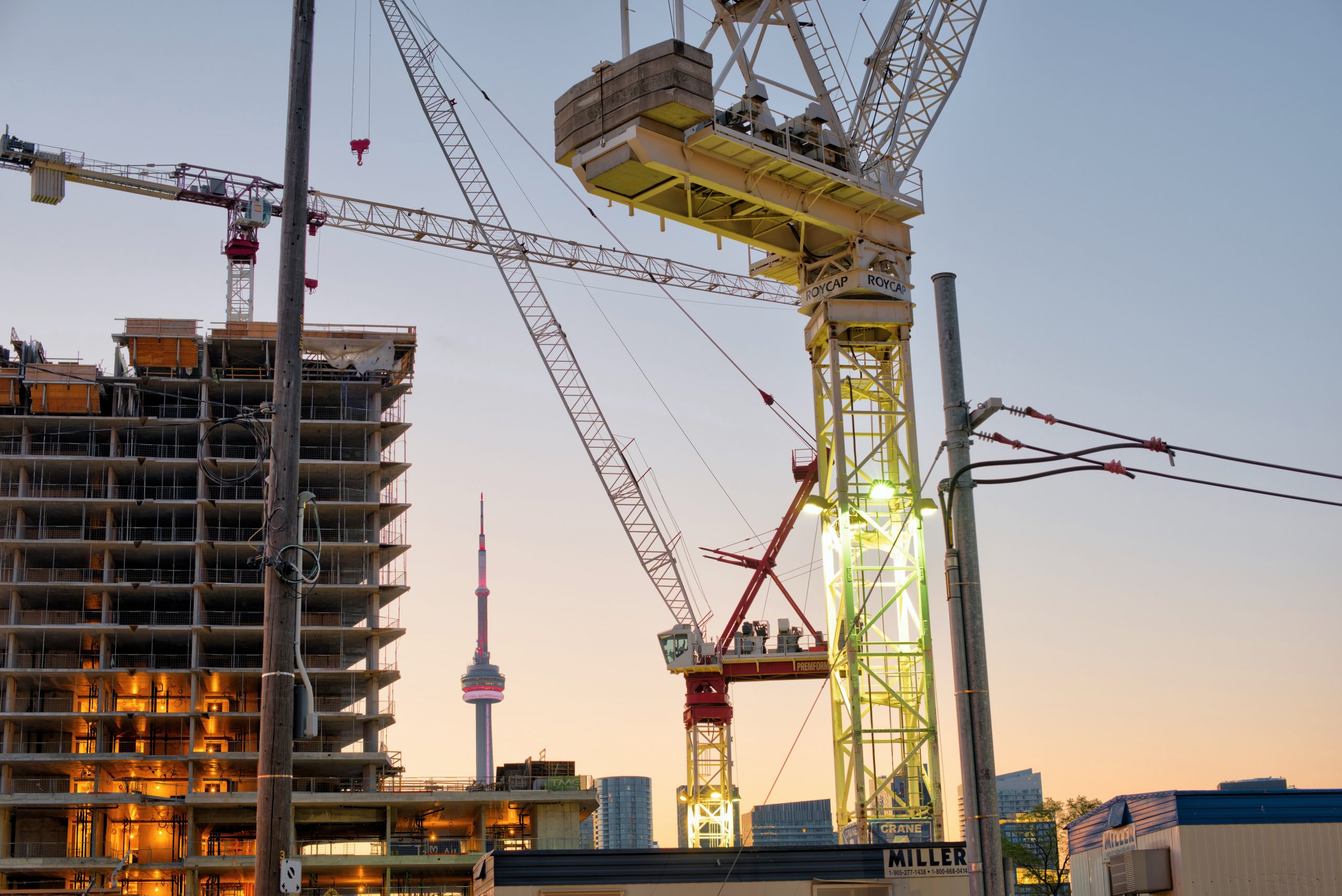 Investment in building construction increased 1.2 per cent to $18.0 billion in November with increases in every segment, except for industrial construction, according to Statistics Canada.

Multi-unit residential construction increased 2.4 per cent to $6 billion. Quebec recorded the largest increase at 3.3 per cent, followed by Ontario with a 2.5 per cent gain. Alberta and Saskatchewan also showed notable strength.

Non-residential investment also continued a gradual advance, edging up 0.6 per cent in November to $4.9 billion.

Commercial investment posted its fifth consecutive monthly increase of 0.6 per cent to $2.7 billion, driven by gains in Ontario of 1.1 per cent. Prince Edward Island and Alberta were the only provinces to report decreases.

Investment in the institutional component was up 1.4 per cent to $1.4 billion. With a 4.9 per cent increase, Quebec posted the largest gain, largely offsetting the declines reported in seven provinces.

Industrial construction declined 0.7 per cent to $824 million, reflecting decreases in Ontario and Manitoba. Nova Scotia, however, recorded a 14.8 per cent gain.

Nationally, most of the growth was concentrated in full-time work and among paid employees. The December employment gains follow an increase in the industry’s gross domestic product, which rose 1.6 per cent in October 2021.